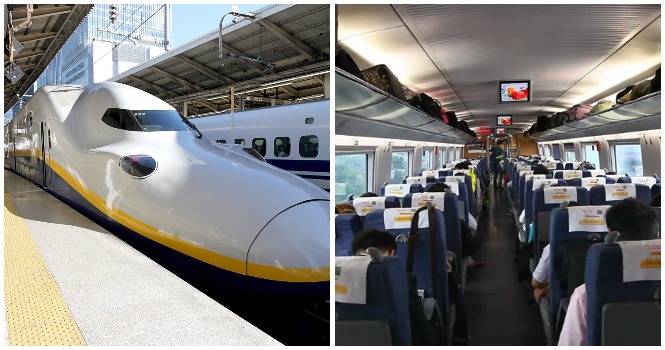 Many of us love to travel but flight tickets can get rather expensive sometimes, depending on when and where you’re going. For those of us who love going to Bangkok, you will be delighted to know that we may soon be able to take a bullet train from KL to not only Bangkok but also China in the future.

Thailand plans to introduce a high-speed bullet train soon and is part of the country’s upgrade to its transport system which needs a facelift, reported Bangkok Post. These plans are not only in the talks but Thailand has already started construction of some of the routes and is calling for bids on it.

It’s amazing news for Malaysians because one of the planned stations along the route, known as the “Trans-Asean Line” is reportedly in Kuala Lumpur! Yes, you heard it right! We might be able to travel to Bangkok and China by a high-speed train soon.

For Thailand, the rail tracks will connect Bang Sue with Chiang Mai in the North, Laos in the Northeast, Cambodia in the East, Malaysia in the South and all the way down to Singapore. 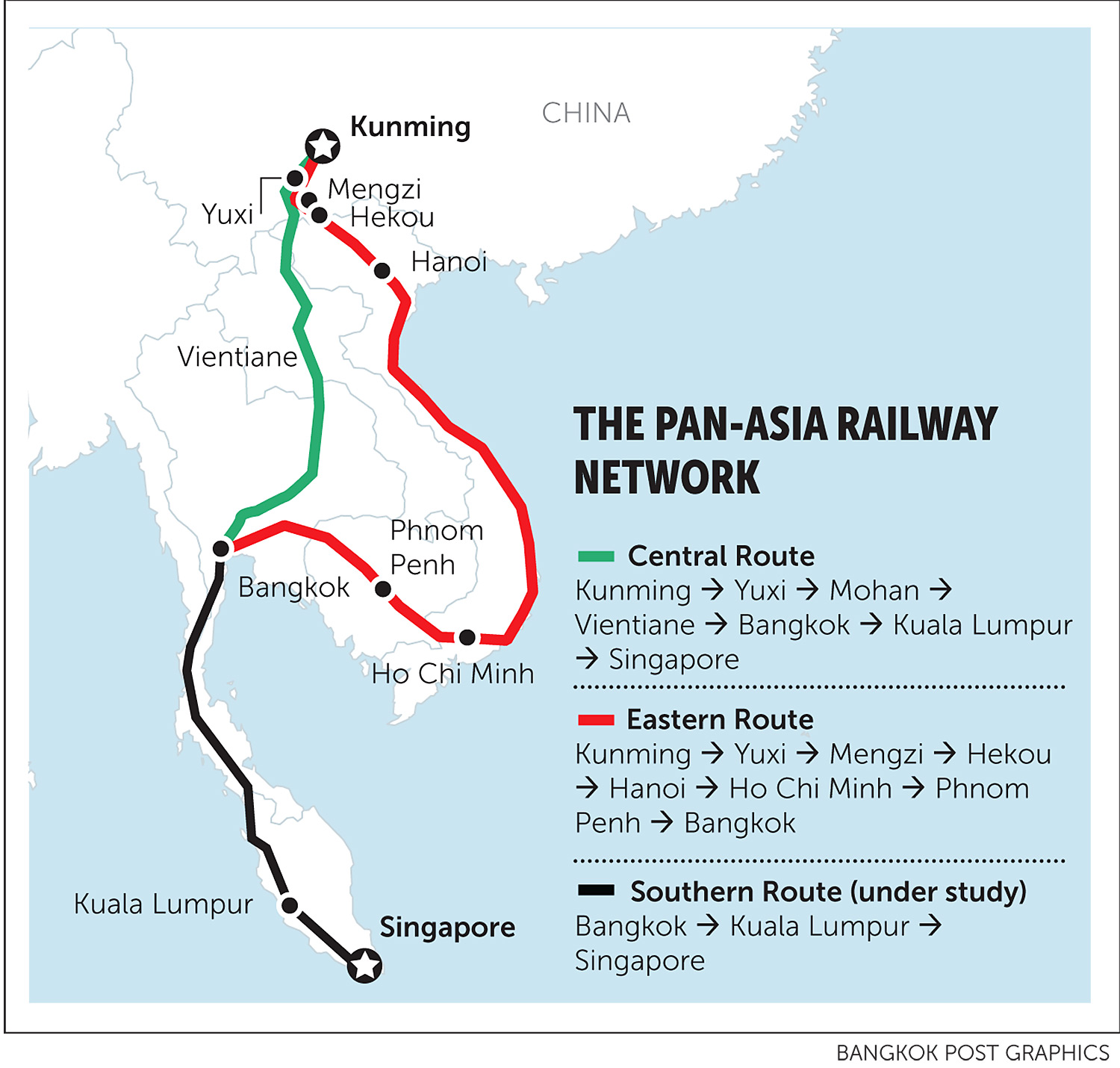 The “Trans-Asean Line” costs a whopping 2.07 trillion baht (RM 277. 7 billion) to build and it would be about 3,193 kilometres long. It is being constructed to boost Thailand’s economy in the long run.

Thailand government has actually started building some of the rail tracks with the route between Vientiane (Laos) and Mohan (China) almost 55% done. Meanwhile, the first route which links Bangkok and Nong Khai is already scheduled to complete by 2023.

Although this sounds promising, it’s also important to note that some governments from other countries (including our own) have yet to announce anything official about this. Currently, the southern route which covers Singapore and Malaysia from Bangkok is still under study. It was reported that the Thai government wants to discuss on a new agreement on railway industry standards with Malaysia, Vietnam and Indonesia, seeing as they are spending a huge amount of money building various modes of train transport, from high-speed systems to subways. Fingers crossed!

If this project works out, no more sitting in the bus for seven to eight hours when travelling to Thailand. Imagine all the possibilities and time we can save! 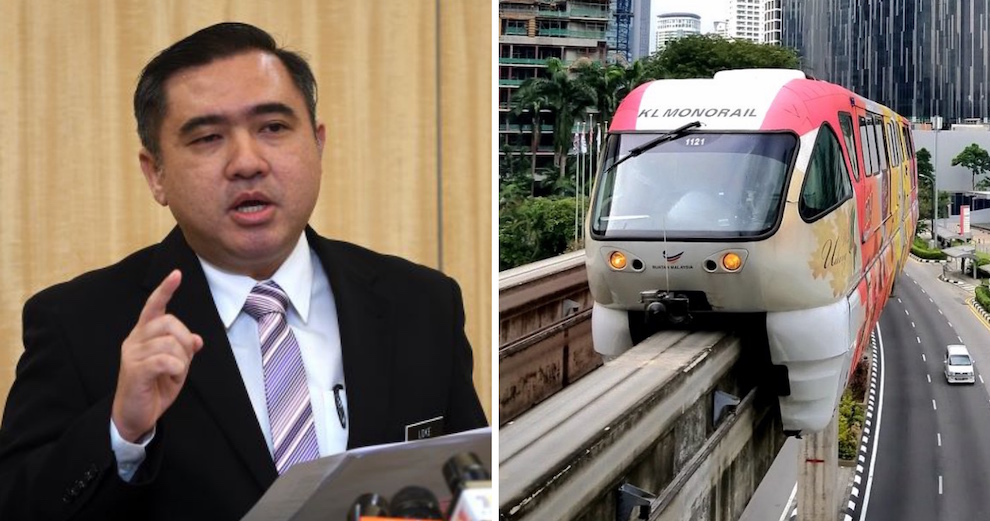