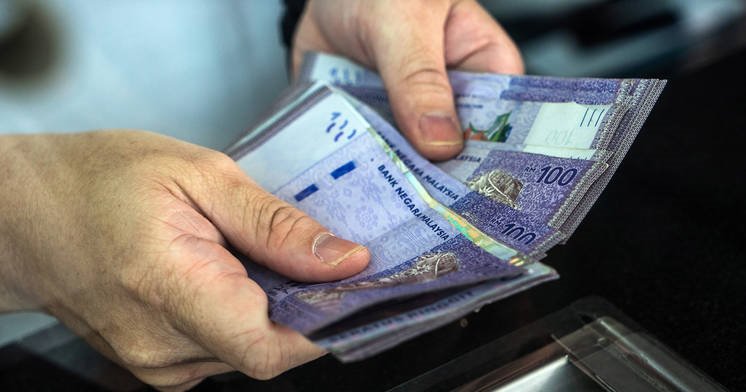 Ever worried about not having enough bank balance after paying off all the taxes and bills? Well, you needn’t worry anymore because the new tax relief may ease our financial burden and make life a little easier. 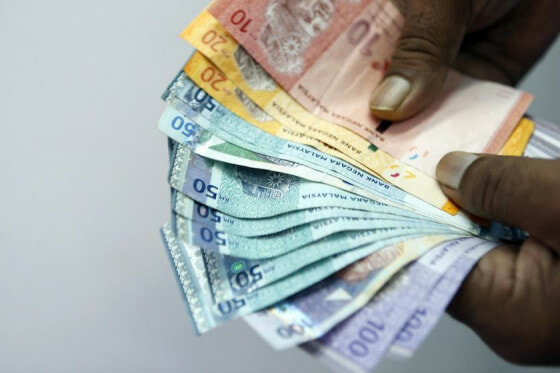 According to The Star, over 260,000 people will be exempted from paying income tax and those with a household income of between RM3,000 and RM8,300 per month will enjoy a two percentage point (2%) reduction in the individual tax rate. Yay, more tax reliefs!

This income tax relief was announced during the Budget 2018 to help middle-income families (M40) raise their disposable income. FYI, disposable income is the remaining money left after deduction of taxes and social security charges.

Here’s the new rate you’ll have to pay based on your annual salary:

Hence, families who utilise this tax relief will get to save between RM300 and RM1,000 for those in the lowest bracket of chargeable income group.

Not only that, economists also believe that this extra money obtained from the tax relief would help the middle-income group cope with the standard of living and simultaneously help boost the country’s economy with an increase in private consumption.

“The cut in income tax will raise the disposable income for the M40 group. So, that is among the expected goodies for the middle-income group,” said Sunway University Business School economics Prof Dr Yeah Kim Leng. 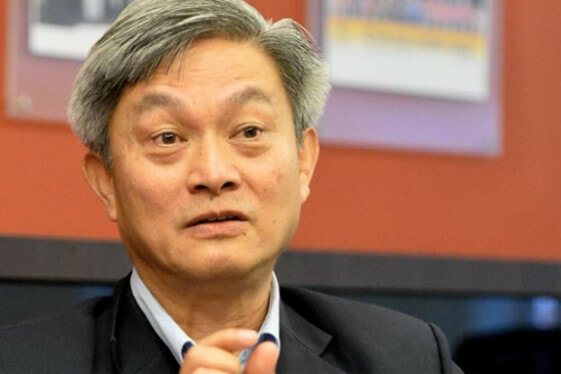 He also said that this would help curb problems faced by the M40 group due to the higher cost of living in urban areas. He then added that the two percentage point tax cut may not seem a lot but it is still extra cash for many households, especially those facing difficulties with the rising living cost.

This statement is affirmed by Ambank Group chief economist, Anthony Dass. He also said that the extra money will definitely sustain the M40 group’s standard of living. “This kind of deduction will free some money for them although there will be a small percentage of them who will put the extra money into savings. I think we will see a pick-up in private consumption, and it will help the economy,” he said.

Besides that, the reduction will also lead to an additional disposable income of RM1.5 billion that can be spent by the people. Wow!

Around October last year (2017), our Prime Minister said that the government will continue to increase the household disposable income and narrow the income gap of the country.

This decision is further backed by analysts who said that this a good move now that the government can afford to give the money back to the citizens.

Besides experts, many Malaysians thought that this tax reduction is indeed very useful. For instance, Fan Kam Leong, 27, who is about to start a job in the private sector said that since he is starting his career with a low salary, thus the few hundreds of ringgit that he will obtain from this tax relief will mean a lot.

“The Government has done the right thing by not burdening those in the lower income group. Living in the city requires you to have a car but with MRT fully operational and affordable, I don’t intend to buy a car yet. So, the extra cash I get from the tax reduction could be saved,” said Fan, who hails from Kajang and works in Kuala Lumpur.

Fan also hopes that the income tax relief will go on for a long time. Well, he isn’t the only one!

Besides Fan, Albert Lim, 31, is another person benefiting from this tax relief as he will be paying lower taxes on his RM42,000 annual salary.

“After paying for my house rent and car installment, there is nothing much left in the bank. But with this tax reduction, there will be a few hundred ringgit extra to spend or save. And with two kids to worry about, it helps a lot,” said Albert. Good for him!

Well, isn’t this good news for all of us currently paying income tax? What will you be using the extra cash for? Tell us in the comments!

Also read: M’sian Mothers Can Claim RM1,000 From the Govt for Breastfeeding Equipment 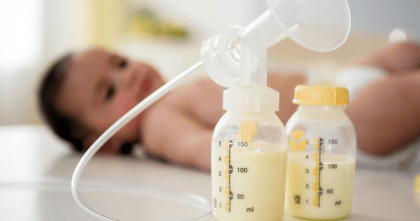