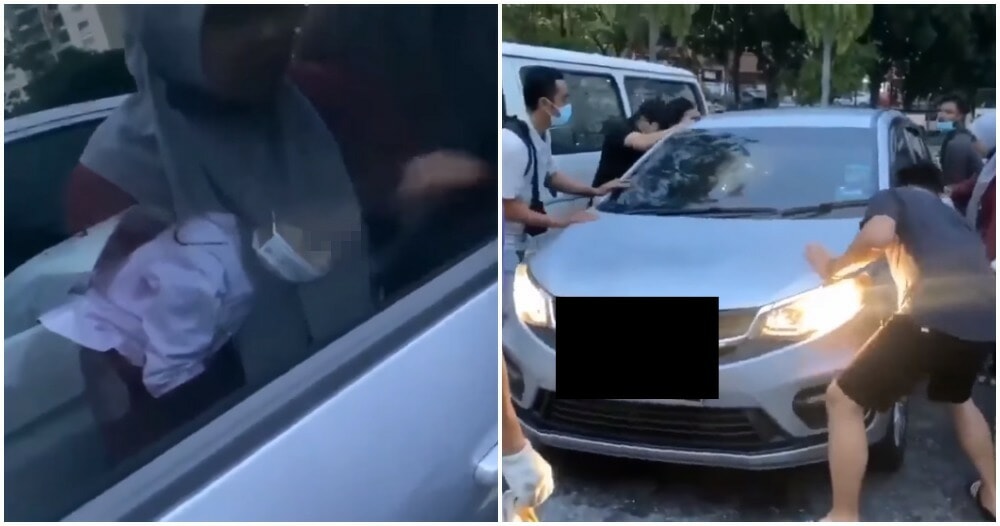 Well, this little girl is definitely a deep sleeper.

On 25 April, a video of a child sleeping in a car has gone viral on a Facebook page named Sukan Star TV.

In the span of 19 hours, the video has garnered a total of 3,300 shares as of the time of writing. 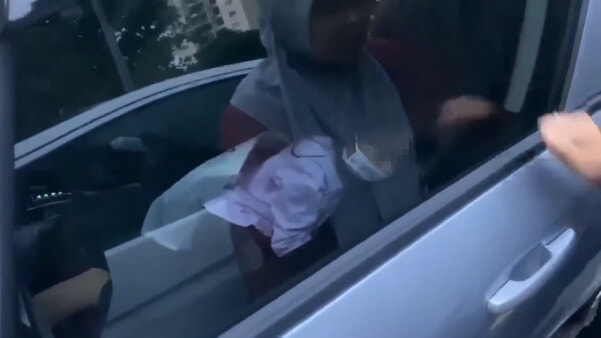 In the video, we can see multiple Malaysians knocking on the window of a car while a woman screams “adik, adik!” at a sleeping child. The other people at the scene were also screaming for her to wake up and some of them were shaking the car.

A man was heard saying, “even when we shake the car she still doesn’t wake up,” to which the reply from the woman was “she is a deep sleeper.”

As the man who was recording the whole thing moved away from the car, we can see that multiple people are situated on both sides of the car and they are all working hard to help the distressed woman. 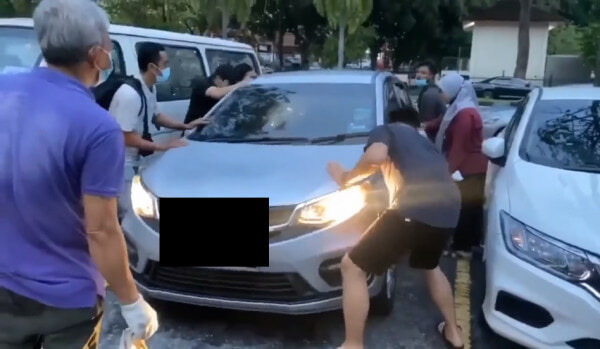 After several repetitions of the knocking and the men shaking the car, the child wakes up in a blur. The crowd then instructed her on how to open the car door.

Many netizens in the comments advised the public against leaving children in the car for the fear of carbon monoxide poisoning. They also mentioned that it would be better to break the window in that kind of situation.

Next time, it’s better to break the window. Your child’s life is more expensive, the window can be replaced with less than rm100. Alhamdullilah the child is safe. Thank you to the malaysians who helped save the child’s life. 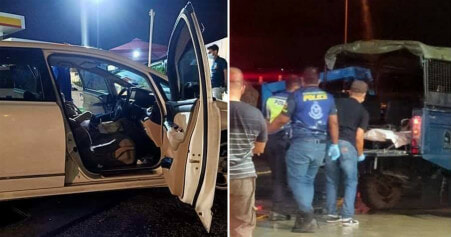