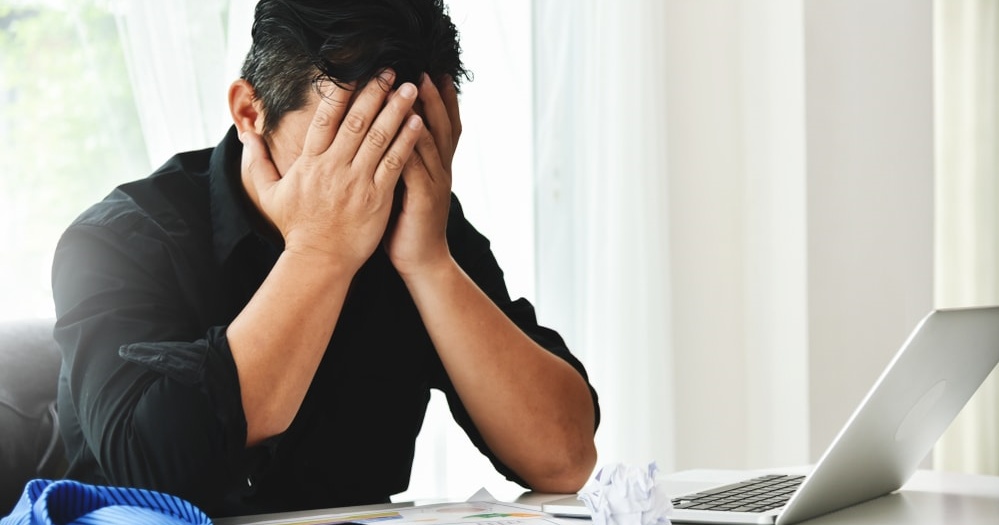 Landing a job isn’t the only challenge for many Malaysian youths, as a recent report showed that we also have trouble keeping with our finances. Oh dear!

According to The Star, about 64,632 Malaysian youths between the age of 18 and 44 years old were reportedly declared bankrupt over the last five years.

Minister in the Prime Minister’s Department Liew Vui Keong revealed in a statement that a total of 13,098 cases were recorded in 2014, according to the statistics from the Insolvency Department. This makes it the highest recorded cases of bankruptcy among youths compared to 13,036 cases documented in 2013. 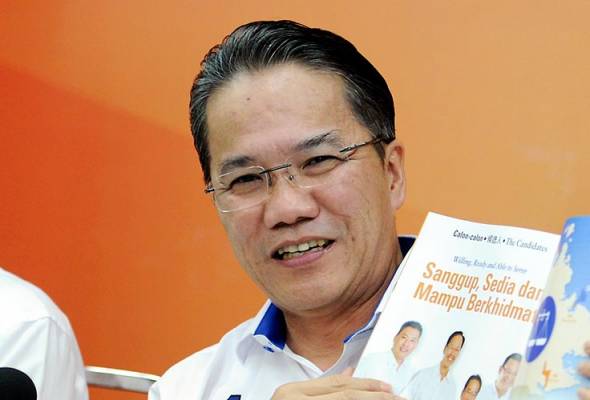 Thank goodness there’s a slight decline in numbers. We’re not doomed, after all! 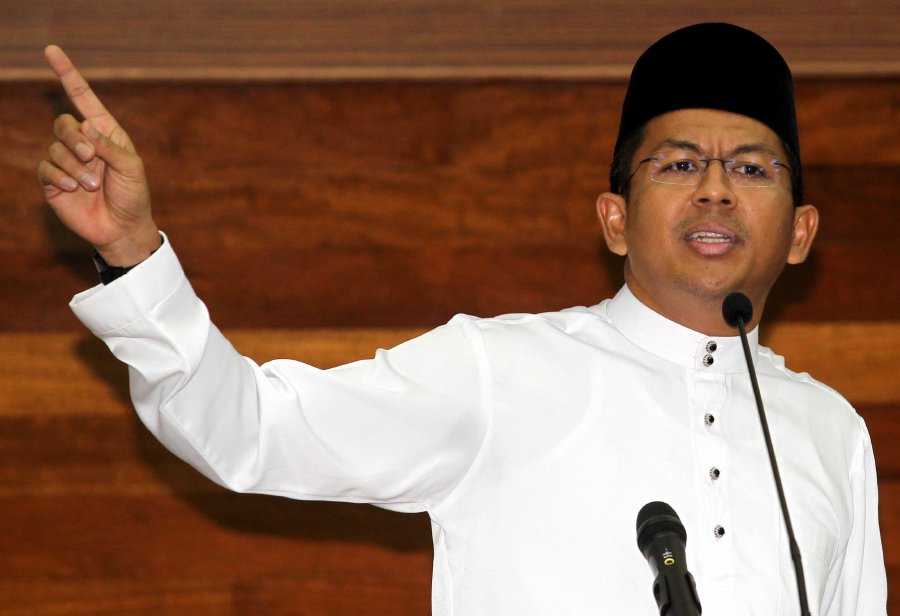 Liew shared these statistics in response to Paya Besar MP Mohd Shahar Abdullah who requested the (current) government to disclose the statistics of bankruptcy among Malaysians, especially the youths.

Therefore, in light of the issue, Liew said that the government is very worried because this problem may have been caused by weak financial planning and lack of knowledge on financial management.

“The government, via the Insolvency Department, is committed to carrying out awareness programmes regarding bankruptcy to the people and via its outreach programmes with other government ministries, agencies and bodies,” he explained. 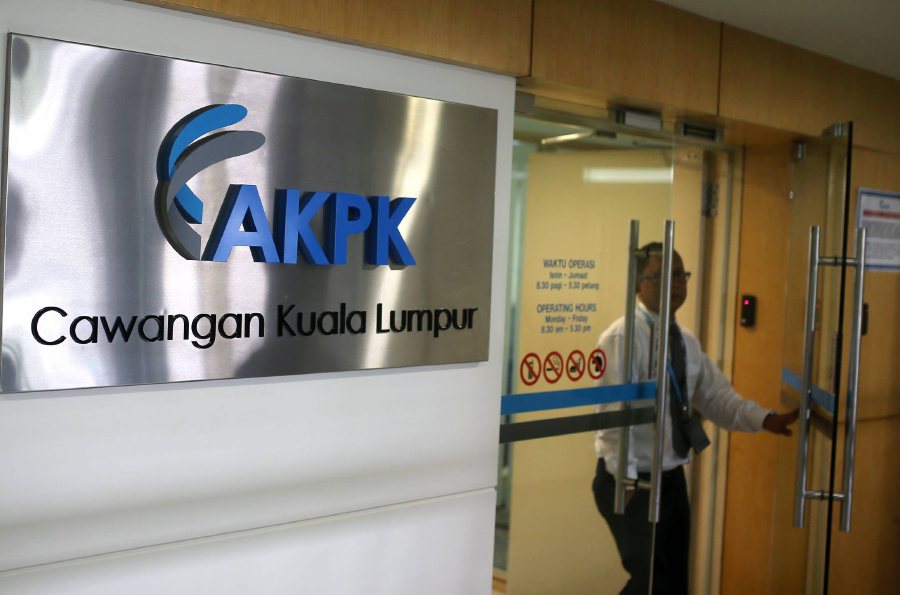 Liew then shared that the Credit Counselling and Debt Management Agency (AKPK) will take some steps to plan their own initiatives, which will involve financial literacy in hopes to decrease the number of bankruptcy cases each year. Thank goodness there’s a plan!

Even though the number of bankruptcy cases decreased slightly, the amount of the remaining cases is still very alarming. Hopefully, the government will succeed in its plans to reduce the number of people in bankruptcy.

What do you think is the best way for one to manage their finances? Let us know in the comments below!

Also read: Malaysian Youths Revealed to Be Bankrupt Before Hitting 30, Here’s Why 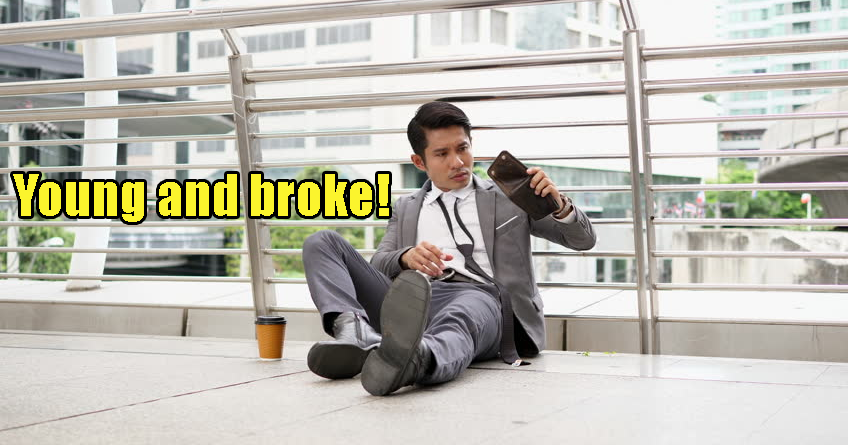