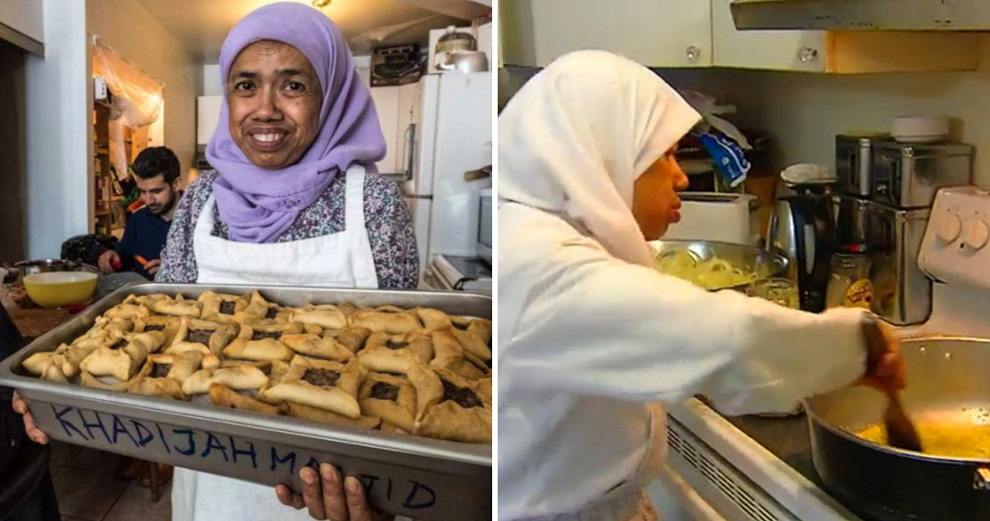 Earlier this month, a Malaysian woman residing in Canada garnered worldwide attention after a video documenting her contributions to the homeless community was published by Zinc.

70-year-old Sabariah Binti Hussein decided to give back to the community when she started a women’s homeless shelter, Our 2nd Home in Montreal, Canada.

Sabariah first moved to Canada 30 years ago after completing courses in international cuisines back in Kuala Lumpur. She also cooks meals for mosques all over Montreal, and even works closely with two local churches to help cook for the needy in her neighbourhood, regardless of their religion, race, and gender.

She soon gained the title “Muslim Mother Teresa” among locals for all the hard work she was doing for the community.

“In Islam, you have to be united, more than ever,” she told the Montral Gazette. 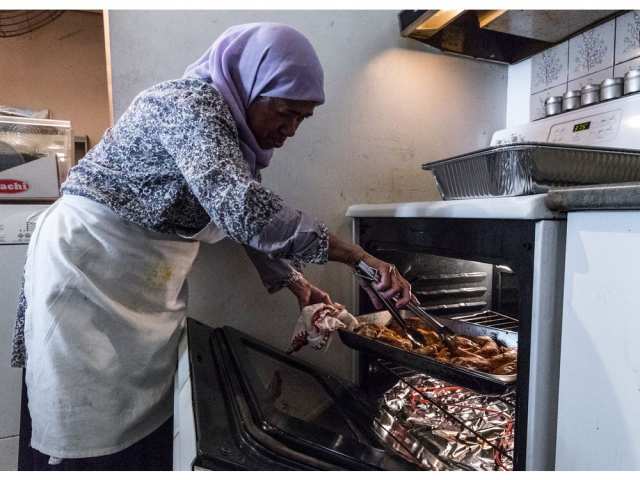 “That’s why I want to do something good. I’m not seeking popularity, but I want people to know that we Muslims are good people, too, that we do a lot, too.”

The best part? She doesn’t earn a single cent from any of this and helps everyone she can, out of the goodness of her heart. The only way she earns money is by selling food outside a local mosque after Friday prayers. She justifies this, saying,

“I consider this a job with Allah because I’m not paid.”

“This is the happiness of my life, to see the smiles on people’s faces.” she told CTV News.

Thankfully, Sabariah doesn’t do all this backbreaking work alone. She has plenty of volunteers willing to help her with anything, out of the goodness of their hearts too. Most of the volunteers are local students or people who heard about her through social media. 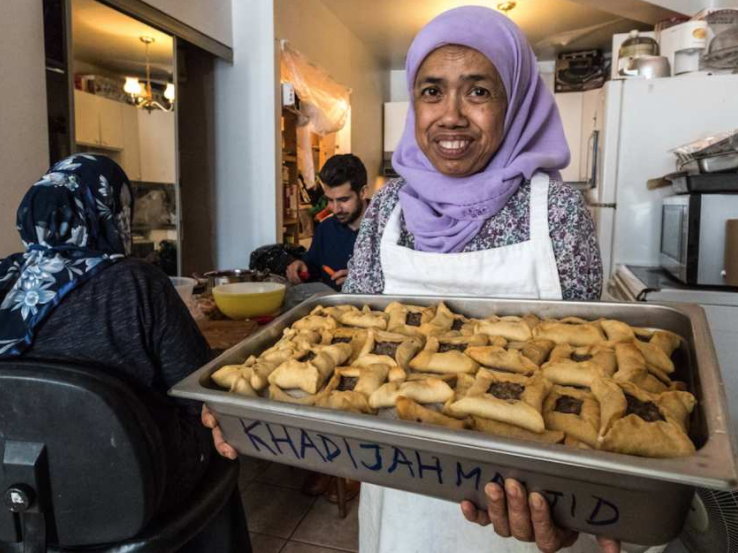 She has also faced her fair share of hardships throughout the years. In 2004 and 2005, she suffered two mild strokes. The first stroke occurred while she was asleep, just after she was done fundraising for the Indonesian tsunami victims. She ended up sleeping for three days straight, presumably from exhaustion.

However, it wasn’t until she suffered her second stroke that doctors discovered her three-day sleep was actually a coma!

Luckily, she survived both strokes and came out completely healthy in the end. Now, she continues to help the needy while she’s still able to. 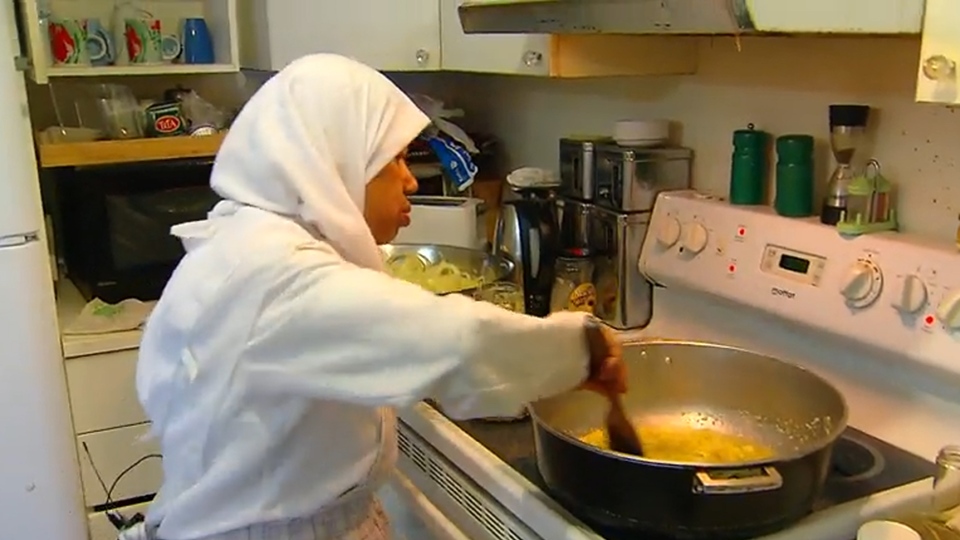 Sabariah is currently working with Human Concern International to help fund an orphanage for young Rohingya Muslims, who have been the victims of ethnic cleansing in Myanmar for the past few years.

She has won multiple awards for her contributions, and even had the chance to meet Canada’s prime minister, Justin Trudeau but she could not find the time to meet him because she was so busy helping the needy. She told Zinc,

“I really hope I will meet him one day so I can make him my favourite noodles, Malaysian style!”

What an incredible woman! All of us could definitely learn something from her selflessness. The world needs more people like her for sure!

Also read: Malaysian Doctor Stitched Her Own Gunshot Wound So She Could Save Her Patients 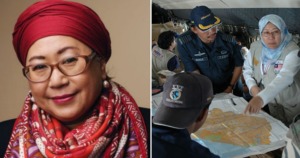