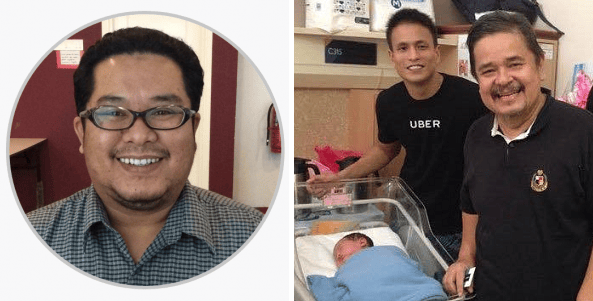 It is indeed an unforgettable experience as Uber driver-partner Roy Affendi Annuar gave a ride to Abdul Jamil Amil and his pregnant daughter-in-law, Norhashima Noordin. Never would the man have thought that accepting a 1AM ride request from a passenger would lead to the birth of an infant on his back seat, reports Free Malaysia Today.

When Roy picked up the phone, the first thing the caller said was that he needed a ride to the hospital. Instinct told Roy that something’s up.

Roy then proceed to rush to Abdul Jamil and Noordin’s aid with his trusty Perodua Myvi. Once he picked the both of them up, only he realized that Abdul Jamil’s daughter in law is pregnant.

“I advised him to call an ambulance instead, but he assured me everything is fine,” Roy said. 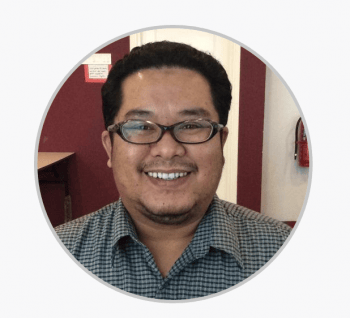 Another thing that baffles Roy is that the passengers insisted on going to the Pantai Hospital in Kuala Lumpur which is 70 km away, whereas there is a closer Hospital in Putrajaya instead, which he suggested. However the passengers assured Roy that they could make it in time.

Roy also recalled that as it was raining heavily, so he could not drive faster than he should.

After awhile into the trip, Roy began to sense that the lady was about to give birth. Then suddenly…

“I heard something coming from the back seat. It sounded like ‘Eek!’ At first I thought I had better stop, but then I was thinking, ‘What could I possibly do now even if I stopped?’”

Roy then breathed a sigh of relief when he heard the baby crying out loud alive. So he continued on despite the unexpected birth. He also recalled that at the moment of birth, everyone in the car was panicking. 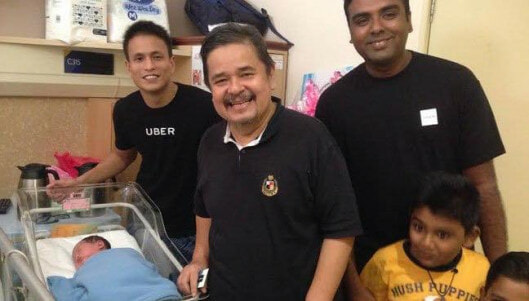 The father-in-law Jamil told FMT, “We thought there was still time but we were just 5km away [from the hospital] when Norhashima gave birth in the car! Everything happened so quickly and the next thing I heard was a baby crying. We were all in shock.”

“Roy kept on driving until we reached the hospital. I kept apologising for what had just happened, but Roy was so kind and didn’t make a fuss. He just helped us all the way,” Jamil said.

When they finally reached Pantai Hospital, he immediately went into the counter and explained the situation. 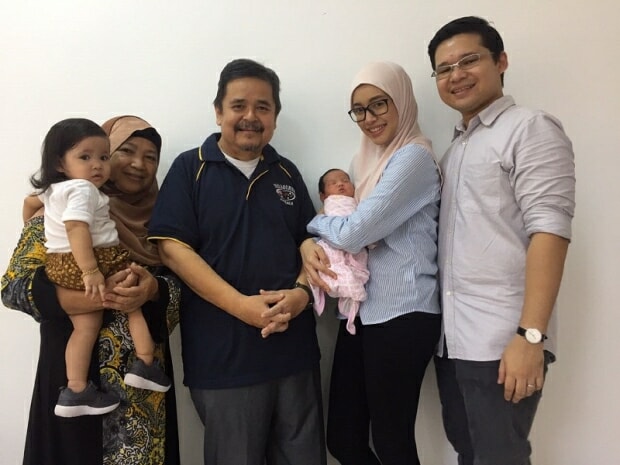 “I’ve heard stories about people giving birth in cars, but I never imagined it would happen in my own car! It’s incredible. I was just happy to be able to provide a ride for Abdul and his daughter-in-law when they needed it the most,”

Our good Samaritan also applaud the Uber response team for cleaning his car and providing him extra credit as soon as he sent his report regarding the situaiton.

Check out the video by FMT below!