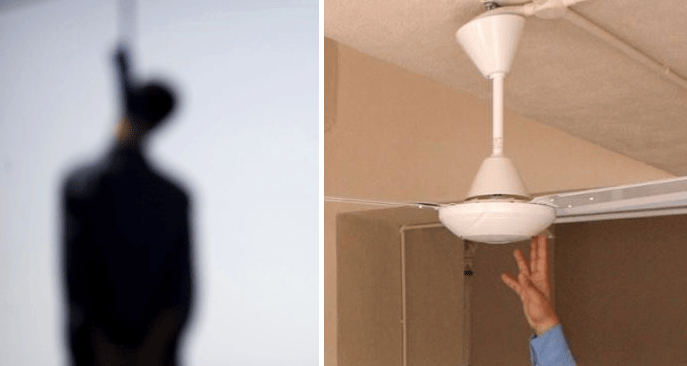 The recent news of a 15-year-old boy committing suicide after he was expelled from school shocked the nation. The student from Taman Klang Utama was found dead at about 1.40pm earlier this week on Wednesday (4th October).

At about 11am earlier that day, the parents had gone to the school to meet with their son’s teachers, The Star reported. 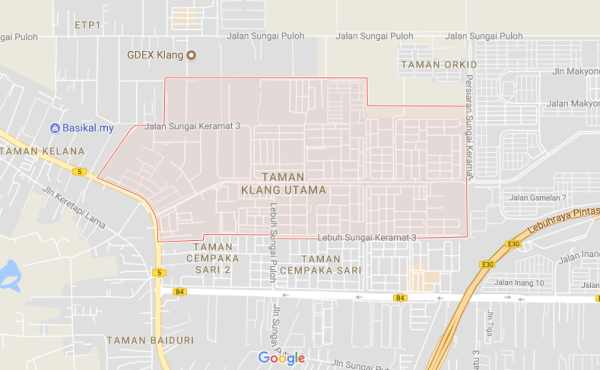 Apparently, the teenager was expelled due to various disciplinary problems, the worst issue being threatening other schoolmates.

When they got home at around 1pm, the student went up to his bedroom. However, he stayed up there for quite some time, causing his mother to grow suspicious. She then went upstairs to check on him. A mother’s intuition is always strong.

Unfortunately, the mother saw something which no parent should ever see – their own child dead. She found the teenager hanging from a ceiling fan. 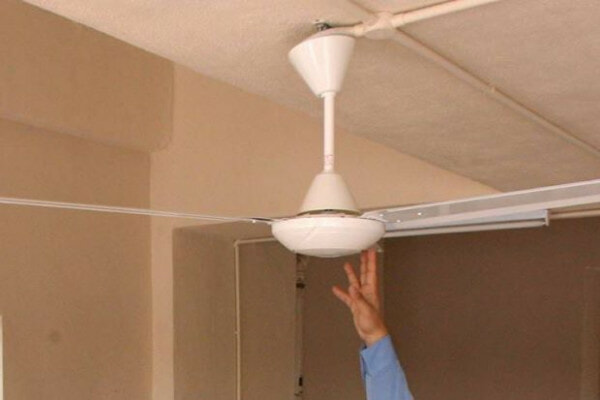 A post-mortem was performed on the boy to find out the cause of death. North Klang OCPD Asst Comm Mazelan Paijan informed the media that it was indeed death due to hanging.

The policeman also confirmed that there was no foul play involved.

As this tragic news spread throughout Malaysia, netizens were understandably upset over this incident. Many people believed that the teen may have been suffering from depression for a while now, which led to his untimely death.

“Suicide is never the answer. Seems to be that the student had underlying depression that nobody knew,” one netizen commented.

“Got a gut feeling the deceased must have suffered depression due to unfair treatment or bullying at school which might explain his behaviour,” another netizen said. 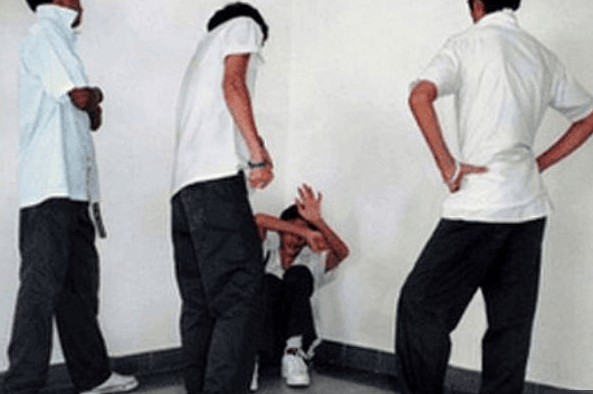 Some netizens wanted to find the root of the problem and how the situation could have been handled. One worried netizen shared,

“Sometimes, disciplinary issues are indications of underlying problems. Dismissal of students in any form may not be the solution. I wonder if the student was counseled and his behavioral issues were addressed.”

Meanwhile, some netizens started throwing blame around. Some blamed the teachers for neglecting the child and merely ‘throwing’ him away instead of helping him. Others however blamed the teen’s parents for not seeing the signs of depression in the first place.

Either way, we don’t know the full story, so it is best to just leave the family to grieve in peace.

If you are ever feeling depressed, stressed or suicidal, it is okay to reach out for help. If you’re afraid to share your problems with friends or family, you can contact Befrienders Malaysia at 03-79568144 or 03-79568145, or e-mail them at [email protected] 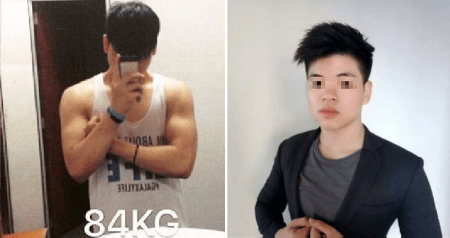