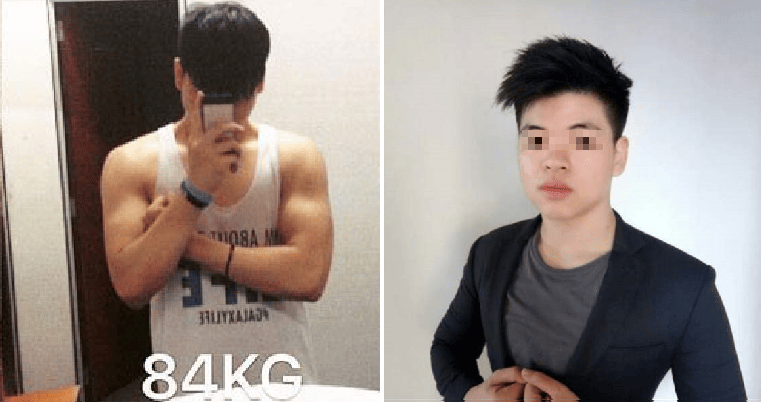 Going to the gym to stay active and fit is a great idea but always remember not to exceed your limits. This tragic accident happened on October 4 in a gym at Taman Melawati, Ampang when a young man lost his life due to a weightlifting accident. 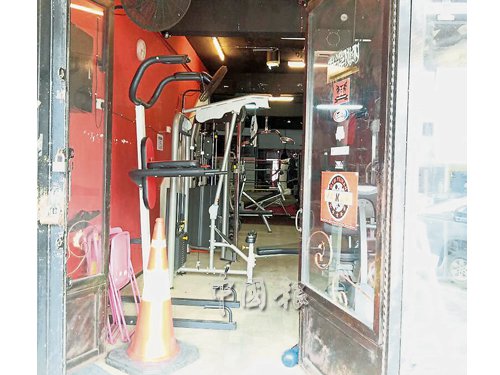 According to MMO, a 20-year-old guy known as Ong Chong Jin was found dead after he tried to lift barbells weighing 108kg. So sad! The deceased was a college student studying in the Malaysian Institute of Art (MIA) and had been a fitness enthusiast for a few years.

He had started his fitness journey when his weight was more than 100kg and he managed to slim down until he was around 80kg. The accident happened at about 8pm at the gym when Ong and five other friends were working out together. He was a regular at the gym and often went for five days a week for two hours each time. 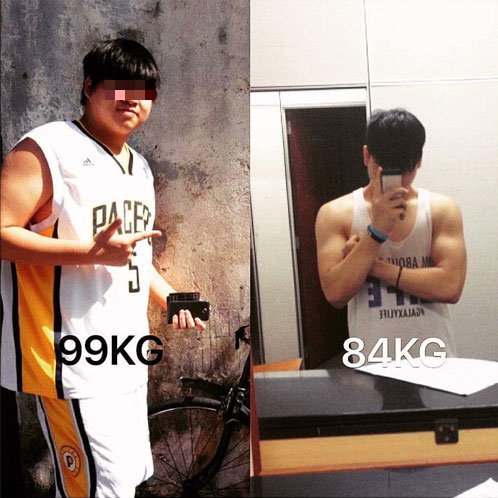 However, his friends had left for prayers and went to the nearby convenience store to buy cigarettes so there was no one nearby when the tragedy occurred. One of Ong’s friends, Danial said, “Before we left, we even advised him to wait for us before he started lifting weights as this activity needed a spotter to ensure the safety of the lifter.”

It seems that the deceased could not resist the temptation to try and lift more than 100kg as he had always wanted to achieve that. Ong tried to bench press 108kg when the barbell slipped and fell right on to his neck, which killed him. Remember guys, always stay safe even in the gym! 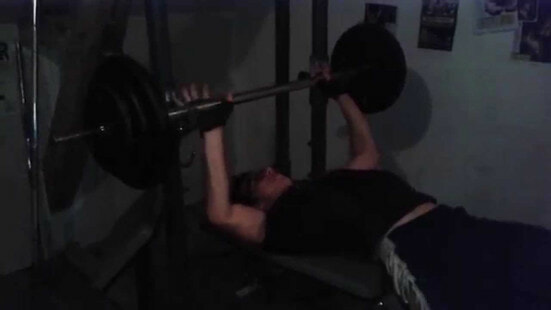 When his friends came back, they were shocked to find Ong lying unconscious on the bench where they quickly removed the barbell and administered CPR but when there was no reaction, they called emergency services. He was then sent to Hospital Kuala Lumpur where he was pronounced dead. 🙁

ACP Hamzah Alias from Ampang Jaya has confirmed that they have received reports of the incident and classified the death as sudden death. His family and friends were devastated at the loss as he was a bright young man who was going to graduate soon. 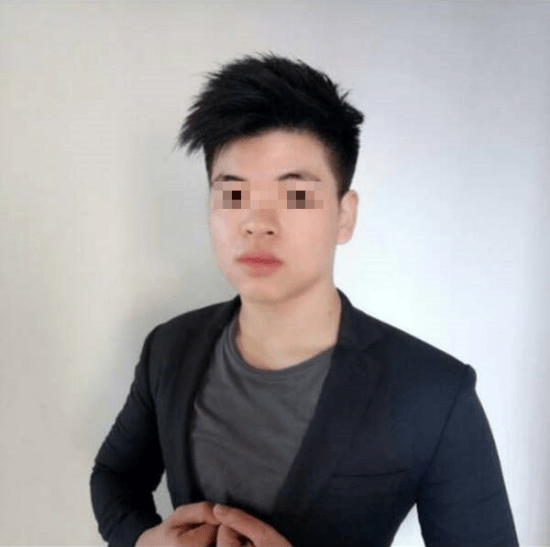 He was also supposed to celebrate his 21st birthday in less than two weeks but now he would never have the chance. 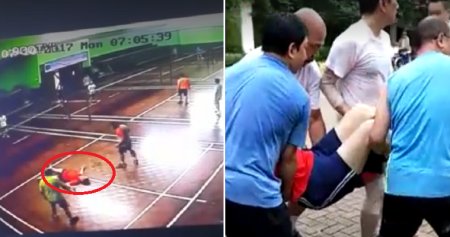