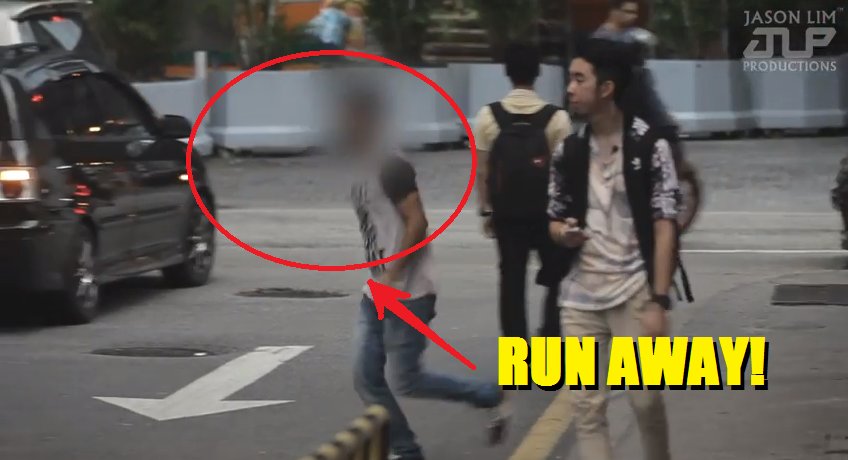 In a very recent video published by Jason Lim Productions, him and his team hit the street of KL to conduct a social experiment on ‘greed’.

Greed is a dangerous thing and it lurks in a lot of us. So Jason and crew decided to test Malaysians on how honest they would be in an experiment of ‘accidentally’ dropping money on the ground. We see as Malaysians pick it up for themselves, or actually flag the person down to return the money to them.

The film takes you on a rollercoaster of emotions and we say it’s a definitely MUST watch. Just over a day of posting, the video already garnered 300k views and growing!

The video started off showing how shocking it was. To actually witness people indirectly stealing the money that was accidentally dropped on the floor. Some even picked it up and dash straight away. 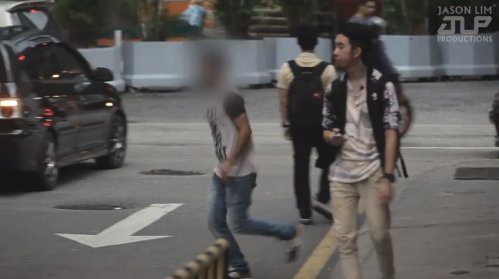 But when it feels like all hope is lost, the video shows Malaysians who are honest and kind hearted enough to give give back the money to its original owner. 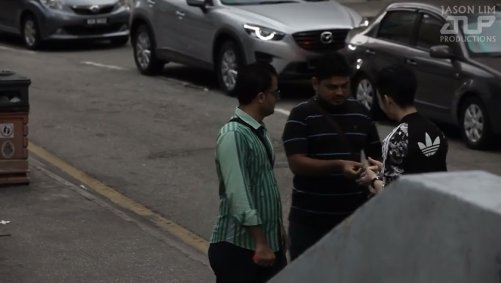 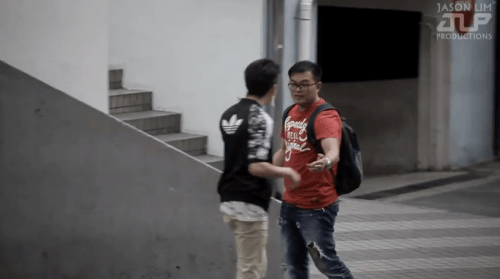 But I think the highlight of the video which we can all agree on is this one. 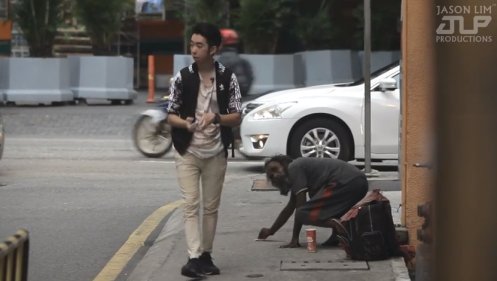 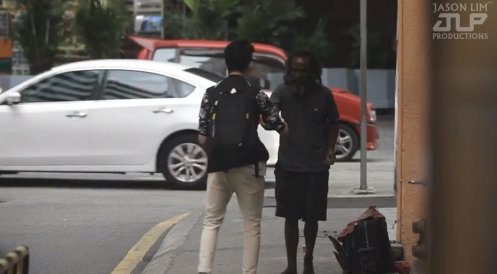 *tries to hold back tears*

It’s surprising to realise that even the one who needed money the most, in which this case is this homeless man, was honest to return the money that did not belonged to him. To think, his heart and person was incomparable to the other Malaysians who took the money instead even though they were well off on their own.

I guess this is video showed us something that we all should note on.

What did you think of the experiment?