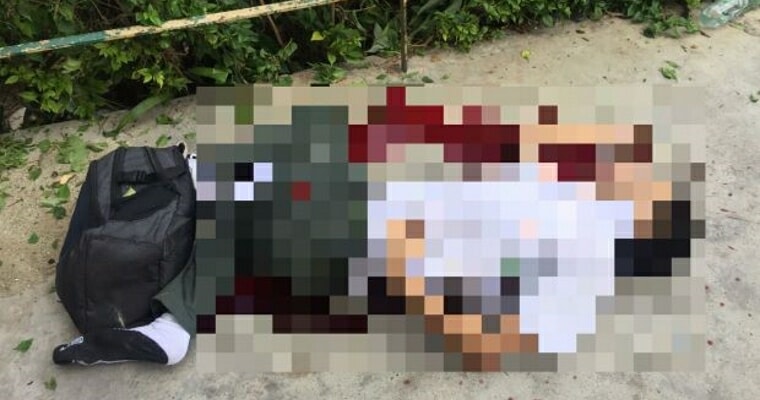 The fear of heights isn’t usually from the height itself, but what leads to and after it. For example, the fear of getting severely or fatally injured from falling from said height. Tragically, that was the case for a 16-year-old boy from Ipoh. 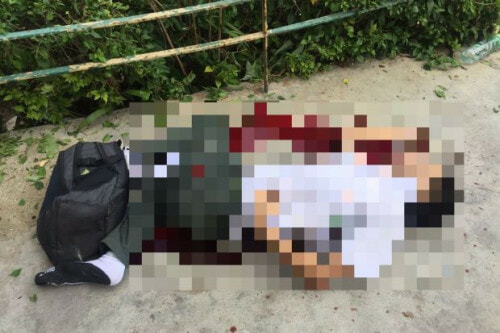 The form five student’s body was found sprawled on the ground outside of a shopping mall, reported The Star. It was believed that he had fall from the roof of the mall, with the incident taking place at about 12.30pm on 25th January.

“He was still wearing his uniform and was carrying his bag.”

“We believe there was no foul play as his wallet was intact.”

“There were also no witnesses at the time of the incident.” 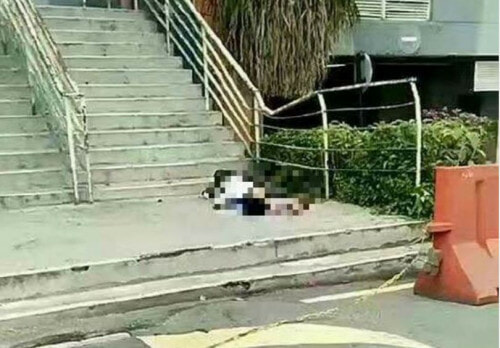 Though no foul play was found, the police would continue their investigation after obtaining the CCTV recording from the shopping mall. The case has been classified as sudden death.

It’s as they say, the good ones seem to always be gone too soon.

The team at World of Buzz extends our deepest condolences to the victim’s family and friends.