As we become an adult, we all naturally have to go to work, either for a company or starting up a business ourselves – Either way, it’s not easy. One thing we can all at least do is support our friends in their business.

Well, an inspiring Facebook post by Mohd Fadli puts things into perspective of how some of us should act, especially for a friend.

“Is a plate of rice, soup, and egg for RM50 expensive? No. In fact, that is considered super cheap as a gesture of support.”

He reminisces how when his friend, Awe, opened his own shop back then and Fadli only ordered a hot Teh O and glass of water. With that order, he paid RM50 and asked him to keep the change. 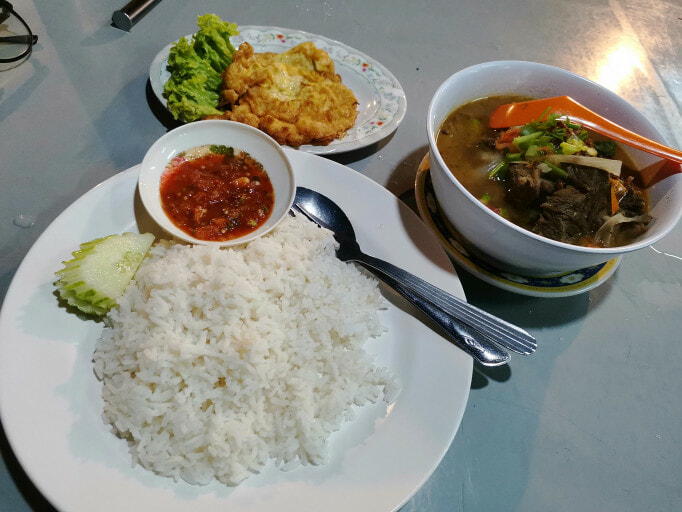 He reassures that he didn’t do that to ‘show off’ that he was rich, but as a gesture of their friendship that he was supporting his business.

“When he opened his store, he asked me to help with the cooking. But I can’t cook.  So paying RM50 is the least I could do to support him.”

He continues saying that now it’s been a year since his friend opened up the store and his business was doing rather okay. However, a few days ago, the business was a little slow due to the rainy days. He explains how difficult that is because with lesser customers, the store still has 4 employees to pay.

“His store went from two to four employees. His kampung friends came to ask for a job and he accepted them because he was so nice. Little did a lot of people know, that the store has only just enough to get by.

“When business is slow, never mind asking if he’s making a profit. Getting the business model back is almost impossible.”

Fadli details how he went back to his friend’s store to order some food last Monday. He also says that he usually doesn’t really order anything when he’s there because from food to drinks, his friend will always want to treat him to it. However, this time is different he said.

“When I wanted to pay, he resisted. He said everything is on him and I don’t have to give him the money.”

“But as a friend, I also understand that his business is slow. I handed him the RM50 and said,

“Awe, take it. Your business has been slow and you got more staff to pay. If you don’t take this, I’m not gonna come to your store anymore.”

After uttering those words, that’s when his friend Awe finally gave in and took the money.

He end his post reminding everyone that this is what it means to be a real friend – it’s not only just for the sake of our convenience.

“When you have a friend in need, support them.

“Many who buy from their friends always ask for a cheaper price, for discounts, for the modal price they are paying for their product.

“That’s not helping them but putting them in a tougher spot. Support your friends by buying their things without asking for a lesser price. That’s a deed in itself.”

It’s true many think they are helping their friend by buying things from them albeit asking for a cheaper price. Next time you really want to support your friend, pay it in full price! 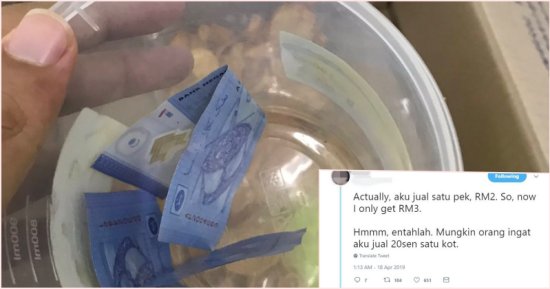