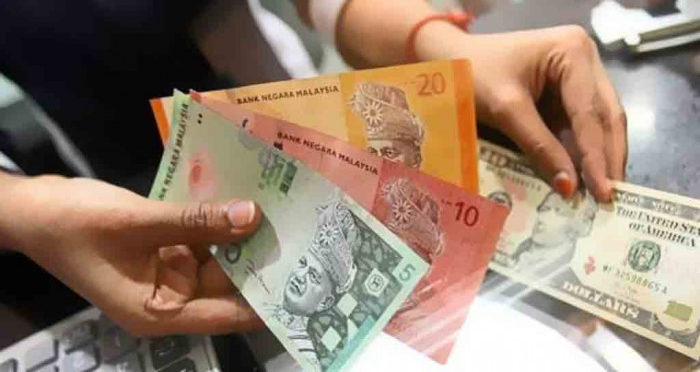 The ringgit has been on a rise gradually since 2018 and that is of course, great news! Sure, there are occasional drops in between, but that is only normal as our ringgit continues to rise back up again right after. 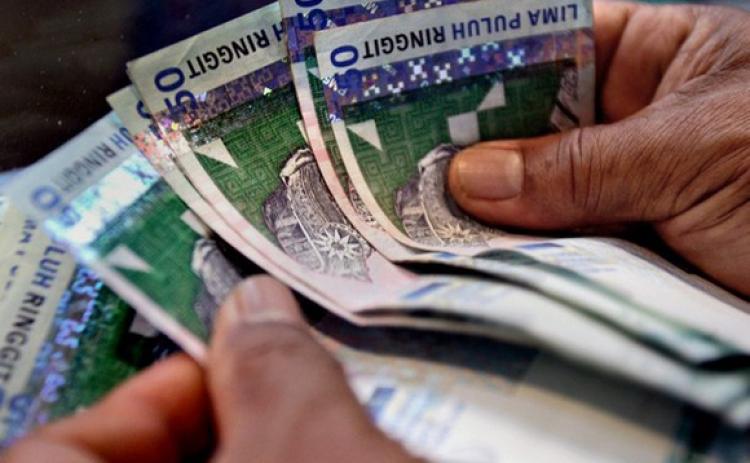 For instance, as of 19th January, NST reported that the ringgit had strengthened against three strongest currencies, namely:

Pretty impressive for a currency that’s just had a rough year previously.

In January itself, here’s how our currency looked like against the other three: 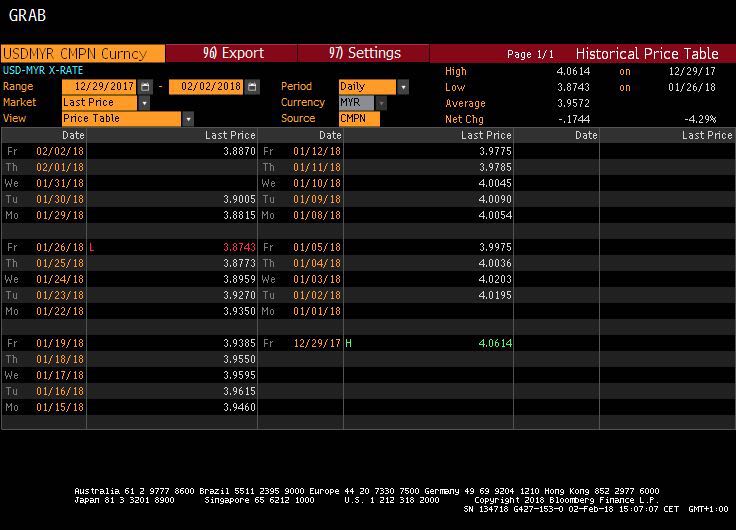 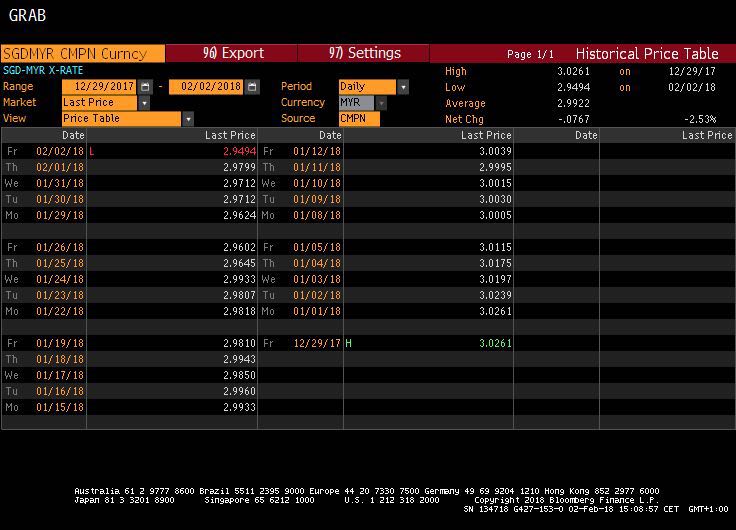 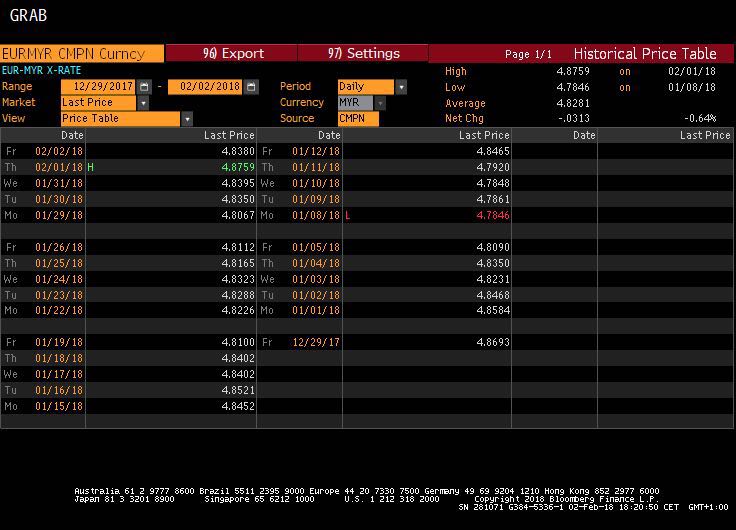 Now, with all of this sudden hike, you may be wondering, “How did this happen?” Well, it’s pretty straightforward TBH. While there are a lot of factors that come into play, it’s mainly thanks to these two industries: 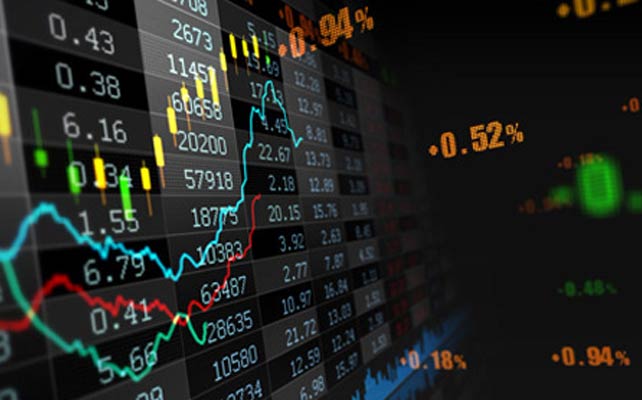 Well, it has been known that Malaysian currency is directly influenced by crude oil prices; so, rising oil prices will result in the increase of our country’s revenues.

Since Malaysia is one of the top oil exporters in South East Asia, stronger crude oil prices will allow us to export oil at higher prices which will cause a hike in revenue and reinvestment. This will eventually lead to a rise in our currency rate.

As for the trade, well, Malaysia has been bringing their A-game to the trade business in case you haven’t noticed. FYI, we trade manufactured goods (like wood and rubber), palm oil, and crude petroleum. In May last year, Malaysian exports had reportedly grown by 32.5 per cent to RM79.4 billion while trade had expanded by 31.5 per cent to RM153.3 billion. As a result, this significant growth helped boost our currency. 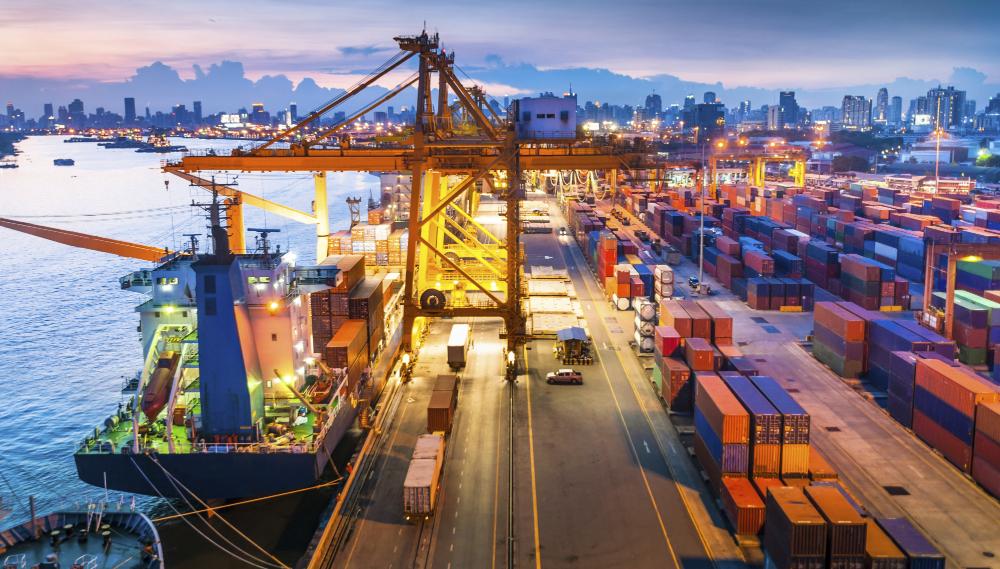 Well, when export rises, there will be more people demanding ringgit.

Again, sure there are other factors that affect currency rates (such as the increase in commodity prices affecting US currency and US banks moving towards policy normalisation), but that’s a general and simplified reason why Malaysia’s currency has had a significant growth last year as well as at the start of this year!

Now, if only it’ll continue increasing until the year end. 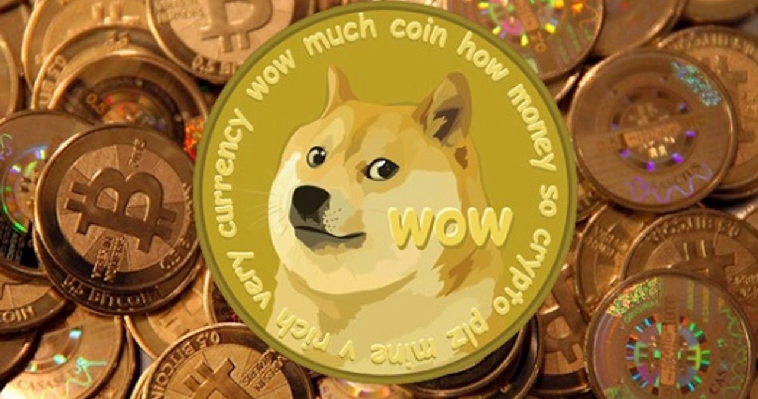