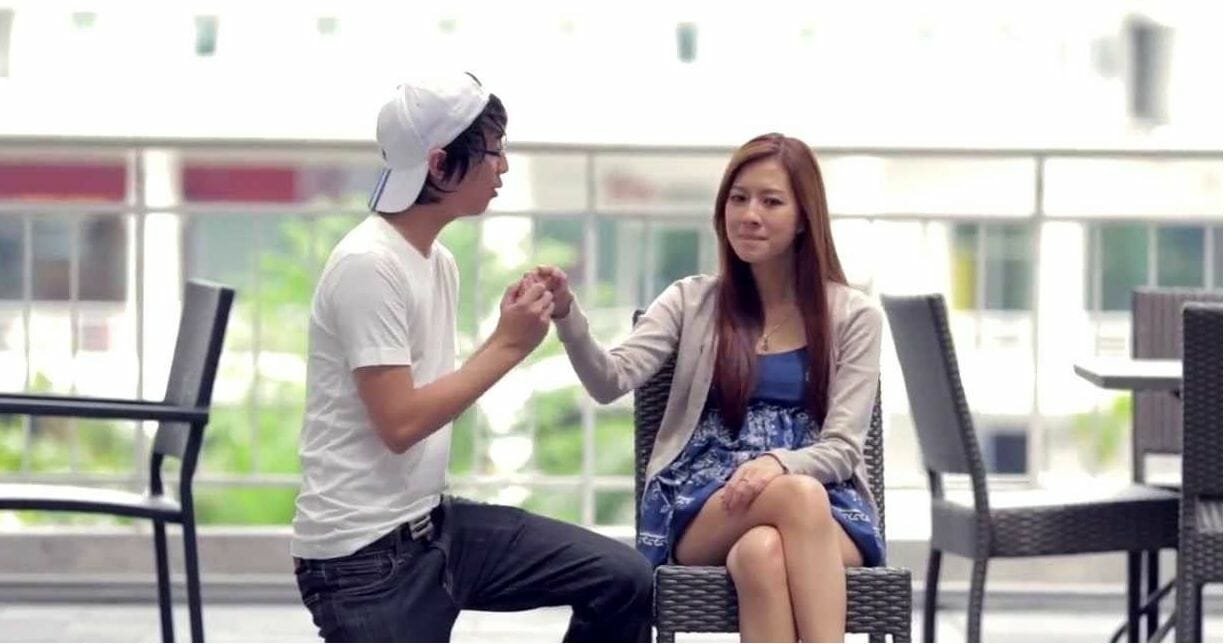 When it comes to relationships, do you think men or women are more loyal and forgiving towards their partners?

If you think men are, you’re right!

According to a recent survey among Malaysian users on their love life experience called Partner’s Habits and Preferences conducted by Asian dating app, JustDating, it was found that 50 per cent of Malaysian men would forgive their partners for cheating on them and are more willing to talk about it and tolerate the “insubordination”. 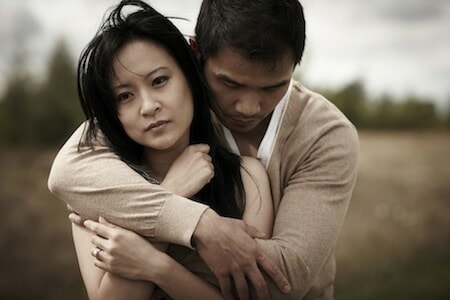 On the contrary, if men were to become infatuated with another lover, it was reported that 70 per cent of Malaysian women would draw the line and immediately put a stop to the relationship. 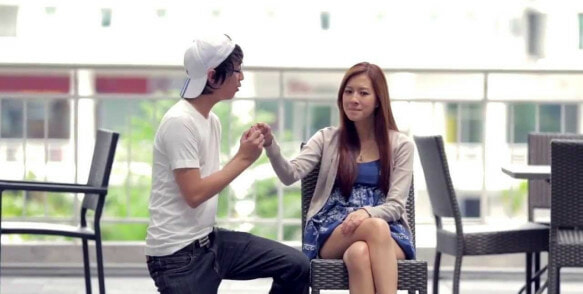 Of course, both genders have different interpretations of betrayal, which affects the way they deal with disloyalty. For Malaysian men, their understanding of this term involves any bodily contact while Malaysian women tend to associate it with a stronger emotional connection, thus they’d consider their partners disloyal too even if there were no bodily contact between their man and another woman.

In other words, men decipher betrayal as physical infidelity whereas women define it as emotional cheating. 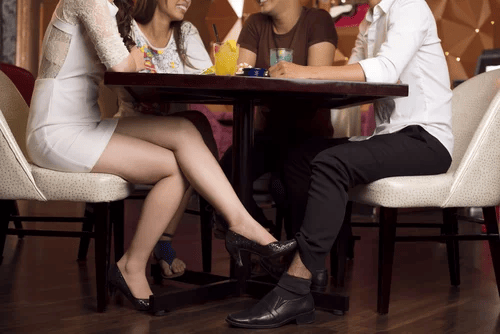 Meanwhile, Malaysians were also ranked as the most emotionally loyal among their other Southeast Asian counterparts. This conclusion was deduced based on these findings in different countries:

These results were based on 1,000 validated responses, which comprised 500 male and 500 female respondents.

So, what do you think of the results from this survey? Are men really more forgiving and loyal than women? Let us know your thoughts in the comments below!

Also read: 13 Things Only Malaysians in Interracial Relationships Can Understand 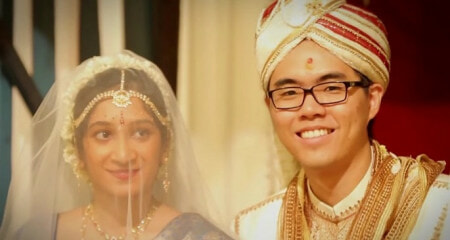