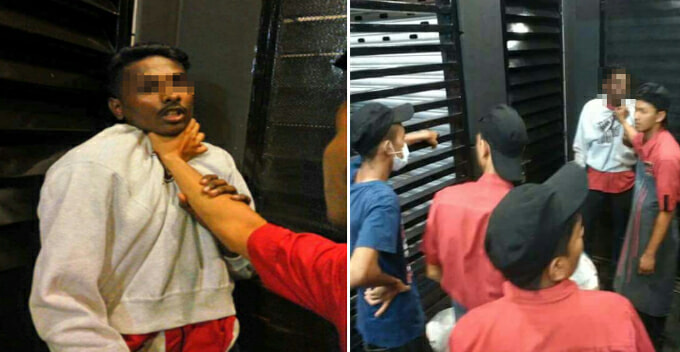 Karma came fast for this fast food restaurant employee when he decided to steal from the restaurant. ON THIS FIRST DAY OF WORK TOO!

On February 10, a 19-year-old suspect was busted shortly after he tried running away with a cash tray from Mc Donald’s in Bukit Mertajam.

According to Harian Metro, the suspect was in fact an employee of the fast food restaurant who had just started working at the restaurant for the first day. 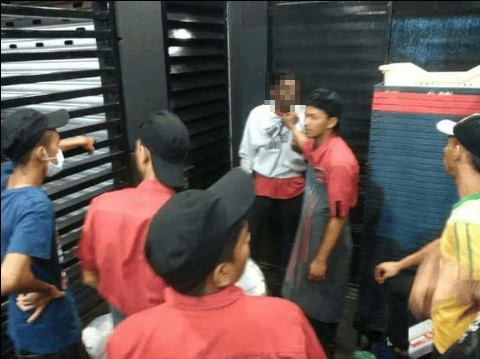 It was reported that he opened the window of the drive-through lane from the inside and tried to flee with the cash tray while his partner in crime was already waiting outside the window on a motorcycle.

“However, other employees noticed their actions and started chasing after them. The suspect immediately fled the scene on a motorcycle,” said Seberang Perai Tengah Police Chief Assistant Commissioner Nik Ros Azhan.

“The suspect fell on the ground along with the cash tray while his partner managed to run away,” Azhan added.

The fallen suspect was nabbed by the employees with the help of the public and handed over to the police later. Got job but don’t want to work pulak. 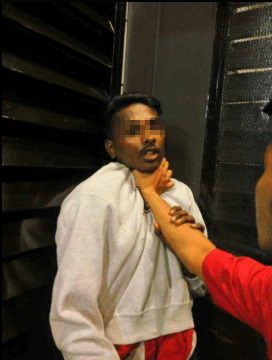 Despite being caught red-handed, the suspect did not plead guilty and the court has set the bail at RM3,000. Looks like he has chosen the hard way.

Pictures of the suspect went viral after being uploaded on social media. Many netizens complimented the employees for their fast actions which resulted in the catch of the suspect.

“The employees deserved a raise and promotion!,” said a netizen.

“The employees did a great job by not injuring the suspect. Well done!” commented another netizen.

So guys, crime does not pay. Literally.