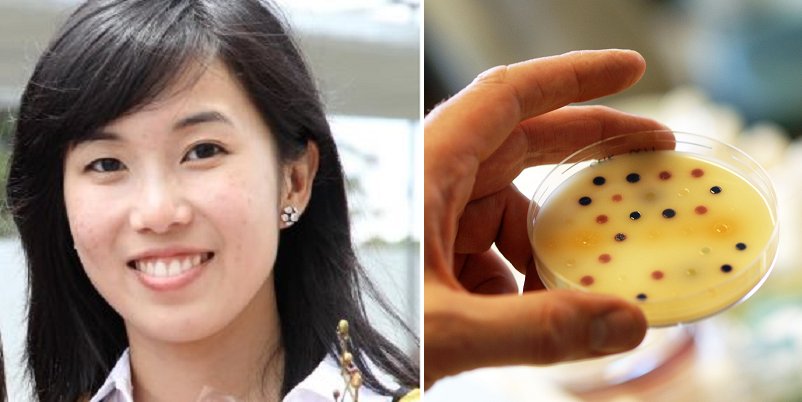 For most of us layman, it’s probably one of those rare times we hear of the superbug in passing.

A superbug is basically a bacteria that is resistant to antibiotics, so the drugs administered to you by your doctor wouldn’t help much or at all against this pathogen. Hence, the name superbug.

That being said, without being able to cure diseases caused by these antibiotic-resistant bacteria, these indestructable bacteria could kill up to 10 million humans on the Earth by 2050. 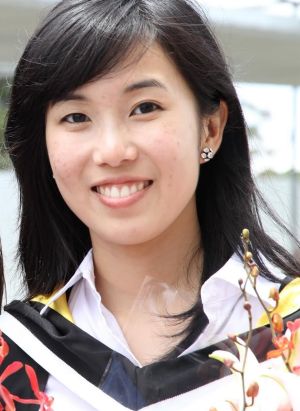 Thankfully, 25-year-old Shu Lam who is pursuing her Ph.D. at the University of Melbourne may have found a way to battle the superbug by the use of polymer chains. If you didn’t pay attention in science class at school, a polymer is a cluster of molecules linked together.

Lam developed a fascination for the study of polymers during her undergraduate years and is now a key component of her dissertation research of antimicrobials and superbugs.

Her breakthrough within the research was when she discovered, unlike the function of antibiotic which is to kill the bug and will also coincidentally kill the healthy cells around it, polymers simply fights the bug physically without harming other healthy cells. As bacteria is not resistant to polymer the same way it is to antibiotics, a chain of star-shaped polymer molecules will tear into the surface membrane of the bacteria causing the bug to self-destruct. In this way, the bugs can be killed even after generations of mutation. Fuyohhh!!

“I’ve spent the past three and a half years researching polymers and looking at how they can be used to kill antibiotic-resistant bacteria,” she tells This Week in Asia via South China Morning Post.

This truly is a great break in the study of polymers, however, the Malaysian girl’s research is still in early stages and there will be more work to put in the research before putting it in use.

Professor Greg Qiao is a professor of macromolecular chemistry and engineering, said, “even with all the money in the world, it would take at least five years to go to the first human test because many resources and work are needed for its commercialisation.”

The superbug is a direct threat to mankind and is listed as a key threat by the World Health Organisation (WHO). A meeting was also called by the United Nations General Assembly to address the superbug explosion. 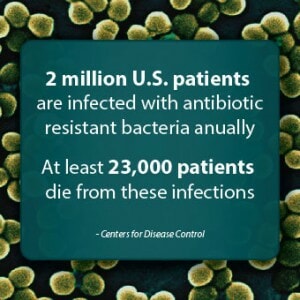 As mentioned earlier, Lam stresses that, “we think superbugs will cause around 10 million deaths per year by 2050.”

Lam who completed her primary and secondary education in Malaysia has moved to Australia to pursue her tertiary education.

“Being in Melbourne, I have developed an interest in food and really like exploring new cafes and brunch places, so I spend a lot of time trying new food and walking around when I’m not working,” Lam said.

Unlike her father who is a pediatrician and went into medical training, Lam would resume in the field of research.

“My main preference would be to continue to stay in research, but I am also looking at career fields outside of polymer research,” she shared.

Well, regardless if young Lam stays in research or proceeds in the field of practice, the world is blessed to have great minds like her.