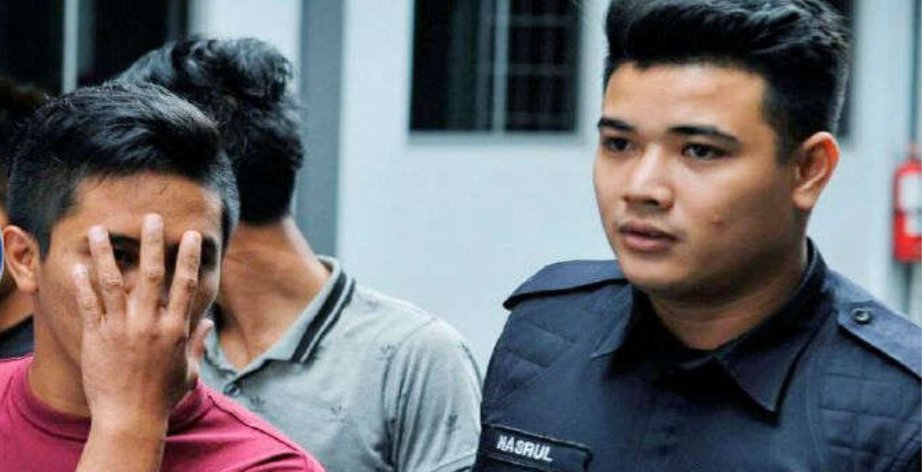 A young Malaysian man was brought to court for raping his underaged girlfriend.

The male was accused of raping his teenage girlfriend in his Proton Satria. The car was parked beside the fence of Sultan Ismail Putra airport, about 10pm.

Netizens shed light that he’s only charged with ‘rape’ because his girlfriend is underaged. Although both are willing parties, it’s still considered an offence to engage in sexual activities, not to mention that it’s also a breach to the Islamic teachings.

The man is charged following Section 376(1) of the Kanun Keseksaan Malaysia and may receive up to 20 years jail time and caning if found guilty.

The young man pleads not guilty to the charge.