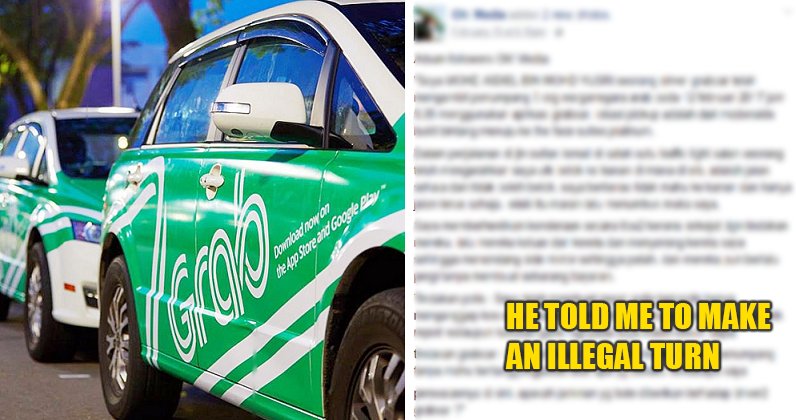 “Customers are always right” they said.

One of the biggest hurdle for those working in the service line would be adhering to that phrase. Because, let’s face it… The customers are NOT always correct.

Mohd Aidiel is a GrabCar driver who recently faced one such problem. He told Oh! Media that on February 12, 2017, at about 5.35PM, he picked up 3 men who were Middle Eastern from Bukit Bintang. 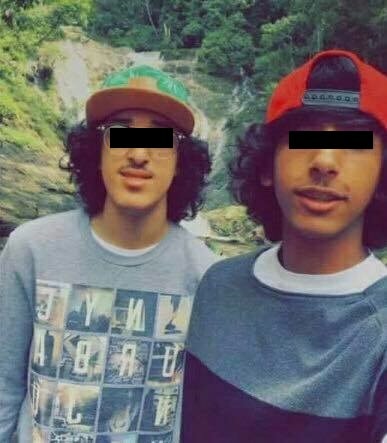 They were on their way towards The Face Suites Platinum when things turned awry.

“Along Jalan Ismail, at one of the traffic lights, one of them told me to turn right, which heads into a one way street.

“I was insistent that I do not want to turn right and drove straight instead. The guy got angry and punched me in the face.

“I stopped my car all of a sudden due to shock from their actions. And so, they went out of the car and started attacking my car until my side mirror was kicked off.” 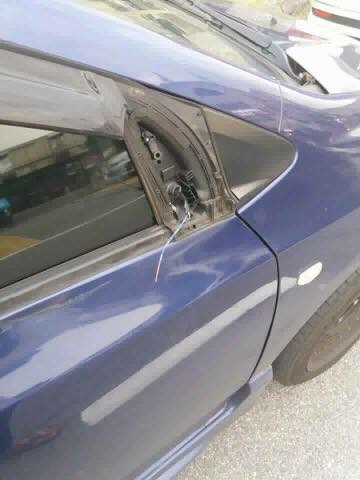 “And then they left without making any sort of payment.”

Of course, Aidiel was smart enough to go to the authorities about this matter. However, the police’s reaction to the situation was truly appalling!

“I have made a police report but the police viewed my case as only a trivial matter. They even asked me to retract my police report even though I have yet to receive compensation (for the damages to the car).”

GrabCar on the other hand didn’t want to be liable over this incident.

“GrabCar was only able to provide details of the passenger without wanting to take responsibility for what has happened to me.”

Netizens who read about Aidiel’s story were outraged about what had happened. Many also supported Aidel by expressing what they would have done.

“Bro, if I was there, I would have defended you. The behaviour of those men were really rude and manner-less,” one guy said.

“If I catch any one of them, I would beat their faces up. Regardless whether they are Arabs or King Coco with 18 mixes, as long as they get it,” another netizen wrote.

Our authorities also one kind. And we wonder why crime is becoming rampant in Malaysia.