Unfortunately for Josh Awang, his flight that was scheduled on September 8 at 2AM from Mumbai to Kuala Lumpur was unbelievably delayed, where his 5 hour flight had became a gruesome 24 hour one instead!

Josh went to Mumbai on a work trip with his colleague and client, and was looking forward to returning home after having a good time in India. However, his trip ended lousily when the Malaysian Airlines flight MH187 was delayed over 7 times!

In his post, he says that the flight information board showed that flight MH187 was on time. Yet by 2.30AM, he and the rest of the passengers have yet to board, and there were no updates on the status of their flight.

Feeling upset, Josh and a few other passengers decided to ask the staff and were told that the new flight time was 5AM. But after a while, the time was revised to 6AM, then suddenly 10AM!

Worse, after the 10AM revision, the airport staff were not sure at all about further flight information.

Then, MAS sent an electronic notification to the passengers that the new revised time was 5PM. But the ground staff couldn’t give confirmation on this information.

If that wasn’t bad enough already, you’d be astonished to find out that the nightmare doesn’t stop there! Josh goes on to say:

“So we were promised hotel room compensations by now, but it took them a further 4 hours just to move us from departure to baggage to taxi area and finally to hotel, which was only 1.6km away.”

Over that 4 hours, passengers frustratingly had to walk back and forth between the waiting area and the counters to get further information from the staff.

Upon arrival at the nearby hotel, the passengers found out that MAS had instructed them to put all the passengers in Twin Sharing rooms, even if they were strangers, but the MAS crew got one room each!

Josh pointed out that it was unsafe to push strangers into sharing a room.

“There was a single Muslim girl traveling also with us. Wonder what happened to her and if she was forced to share a room also, and what if it had to be a man?”

He was also upset about sharing a room with a stranger, and after much negotiation, he got a room for himself…at his own expense! He didn’t even get the promised free meal.

“I was too sleepy from sleep deprivation to fight by this time but my colleague and client fought for me and after much negotiation, they gave me a room, but without the meal thrown in… and ON MY BILL!!!” 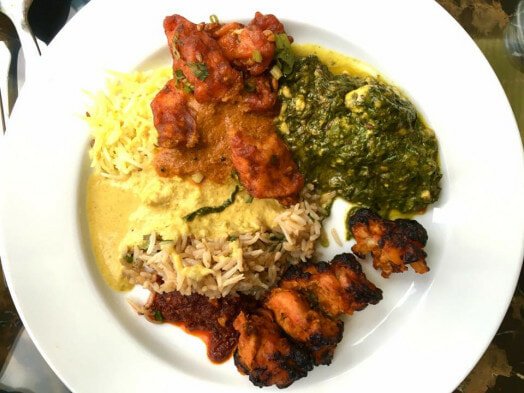 The passengers were finally able to step on Malaysian soil at 4.45AM on September 9.

“Malaysian Airlines has let me down once again, and not me alone, but my client, my colleague and 78 other passengers also…”

Josh summarized the absurb time revisions below on how a 5 hour journey became 24 hours:

Watch the distraught passengers demand for answers over here:

We reached out to MAS but they did not comment on the ordeal.