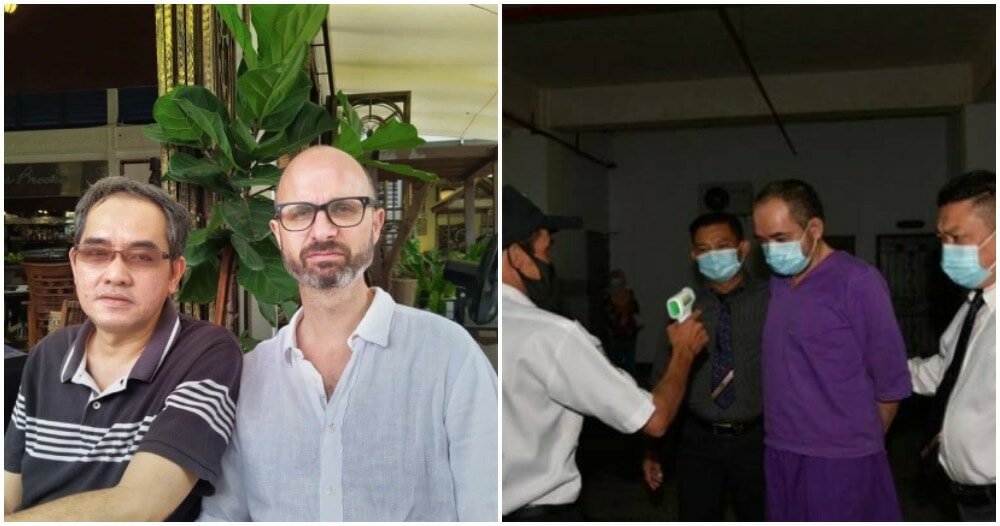 The man who was recently exposed by The Sun in the UK for illegally selling human organs in the international black-market, has been detained.

On 13 August, the 48-year-old man based in Kuching, Sarawak was arrested in the Kuching District Police Headquarters. The man has been remanded for seven days to assist in the investigation of the ongoing criminal activity. 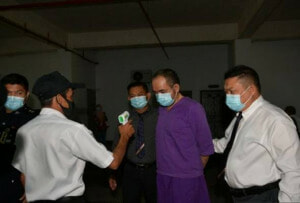 According to Astro Awani, the sitting magistrate and assistant registrar of the Kuching Subordinate Court, Mosidi Husseini, issued the remand after following up with Investigating Officer ASP Nor Elyanis Mohd Yusoff.

The man was chased down by the Sarawak Police prior to his arrest after the UK news portal featured an exclusive story regarding the discovery of the suspect’s illegal criminal activities of selling human organs. 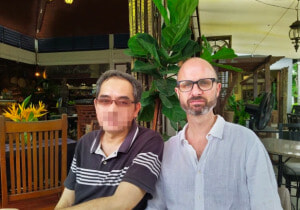 The Sun reporters acted as undercovers and contacted him saying that they needed a kidney transplant for their relative. The reporters stated that the suspect was boasting that he could get transplant tourism at a cost of £85,000 (RM 466k)

The man will be investigated under Anti-Trafficking in Persons and Anti-Smuggling of Migrants (ATIPSOM) Act 2007 under section 15.

What are your thoughts? Sound off in the comment section below!