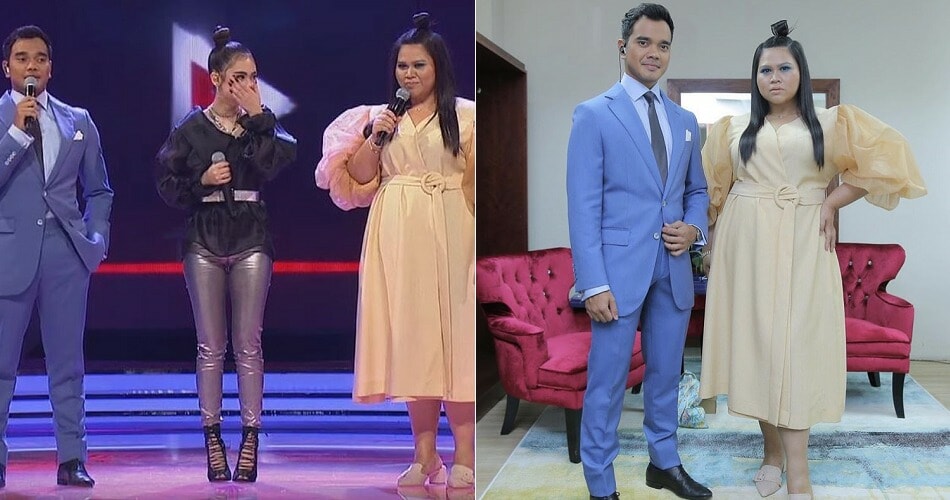 Body-shaming has been a common form of “comedy” in Southeast Asia; and somehow, the fact that the act is wrong and condescending seems to always pass over our heads but this one Malaysian isn’t about to let his co-host be a victim of body-shaming.

Instead of letting a patronising comment about the co-host slide, Alif Satar stood up and defended his co-host on the show Big Stage, Sherry Alhadad. Malay Mail wrote that the singer-actor deflected a body-shaming joke which was made by the talent competition’s judge, Mark Adam. 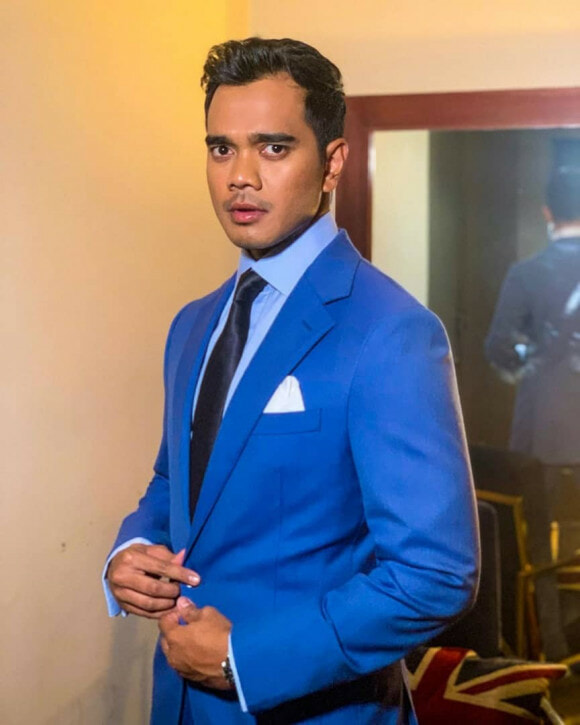 The insensitive comment was directed to Sherry as he ridiculed her weight whilst evaluating a contestant’s, Chaleeda Gilbert, performance.

“This opportunity is very big, you see. Even the host is big,” said Mark to Chaleeda as he gestured towards Sherry. 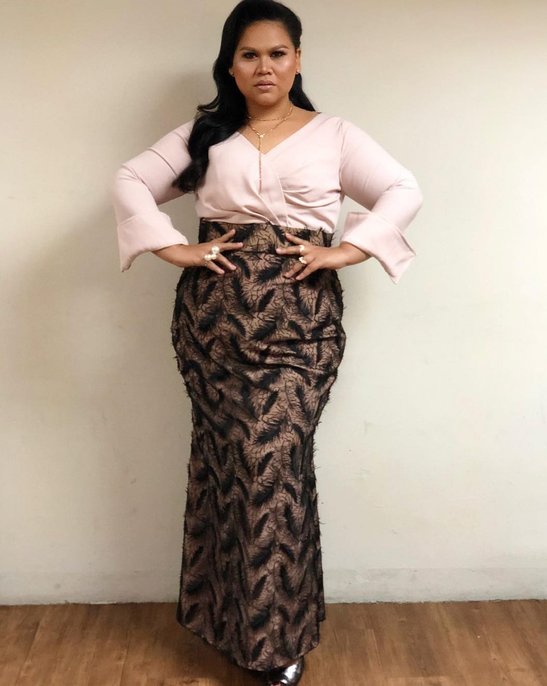 Even though the audience bellowed in laughter, there was an awkward silence on stage before Alif stepped in and said,

Alif’s heroic save earned a smile from Sherry herself who, at the moment, was dumbfounded by the comment Mark seemed to think was appropriate to make on a broadcast. A netizen who shared the video clip wrote,

“If I was Sherry, I would have thrown my mic at him. Please respect us!”

Right after Alif’s remark, Mark – who is from the Philippines – immediately said: “That’s what I meant.”

As the video went viral, Alif managed to earn the admiration as well as the praise of the netizens for stepping in and deflecting the comment. They respected him for his gesture and said that he is just an overall amazing person.

However this isn’t the first time Alif has stood up for a fellow woman, as Sharifah Amani of Sepet fame said that Alif has done it many times. You can read her tweet below:

I have seen this dude stand up for women sooooo many times. When people disregard or put women down this dude is always there to put things right. Such a rare gem. Thank you Brudder Man. More dudes should learn from you.

On the other hand, Mikhail Hafiz raised concern regarding Mark’s behaviour and noted that we, as a nation, still have a long way to go before we are fully rid of misogynistic behaviour. Following that, Mark has since apologised for his comment and assured that he meant it in “good fun”.

You can watch his apology video below:

What’s your take on this issue? Let us know in the comments below! 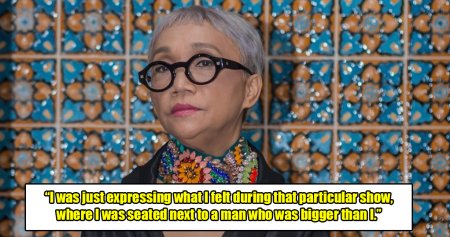