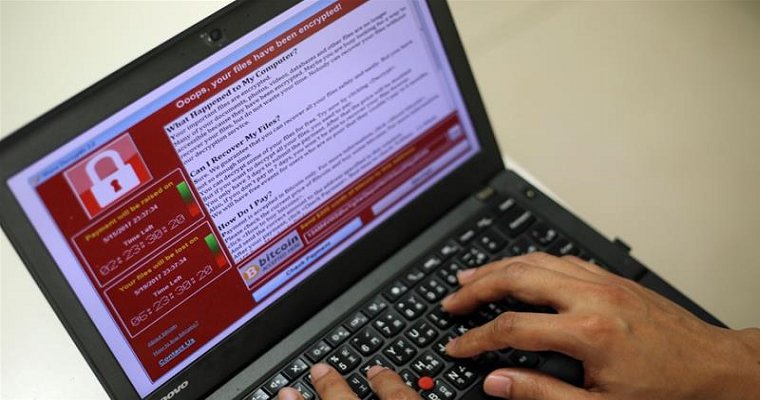 Last Friday, the world was hit by a ransomware attack that affected approximately 150 countries, including global powers such as Russia and China, causing them to be crippled for most of the day. Surgeries were cancelled and production plants were stopped as a result of the attack. 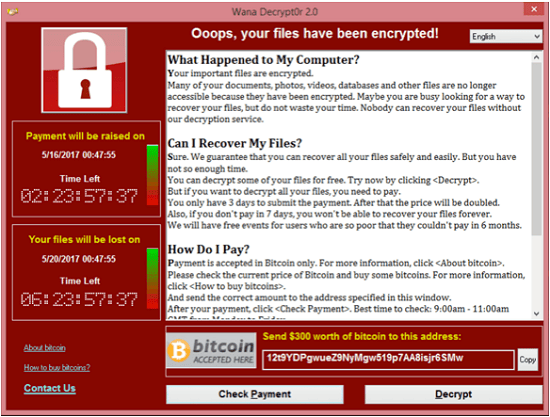 The ransomware, known as WannaCry or WannaCrypt attacks computers using Microsoft and encrypts the data on your computer.

To decrypt the information on your computer, you will need to pay a ransom of US$300 (RM1,300), and if you don’t do it within three days, the amount will be doubled.

A warning message on the malware also states that if payment is not made within seven days, all data in your computer will be lost. The current amount paid by affected users are reported to be more than US$30,000 (RM130,092)! 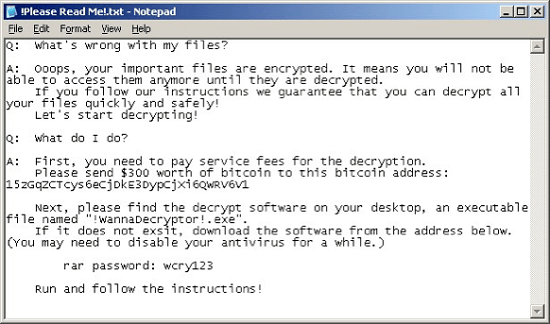 At first, Malaysia was thought to be safe from the attack, but last Sunday (14th May), our cyber security agency issued an alert that we were also affected.

“We urge system administrators to patch their systems as soon as possible and keep their users aware of the new ransomware in order to prevent them from opening suspicious e-mails and files.” 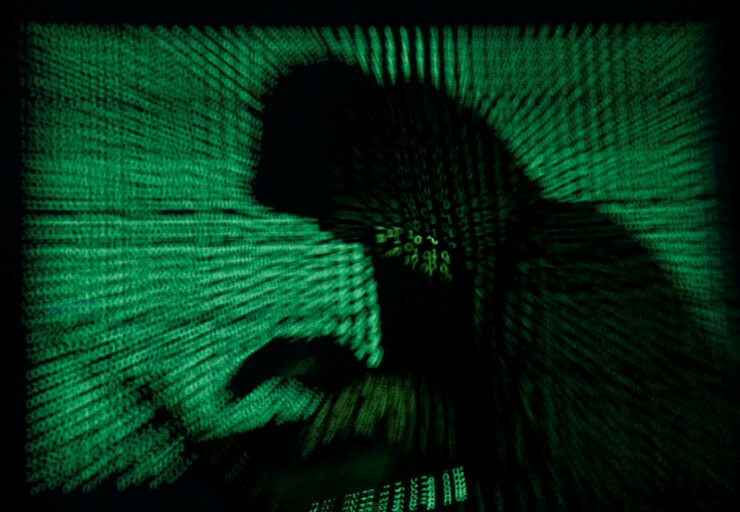 Currently, there have been reports of at least two local companies being attacked by the notorious WannaCry ransomware, with the first case being one of the clients of IT security services company LGMS.

According to LGMS founder C.F. Fong, the director of the company got infected by the malicious software on his personal computer on Saturday morning. He did not want to pay the US$300 (RM1,300) ransom and chose to erase all the data in his laptop.

The second company, an automotive shop, was hit by the virus on Sunday morning.

Fong said, “The company didn’t have any backup and might pay the ransom. Besides disconnecting compu­ters from the network, there was not much else they could do.”

More computers all over the Klang Valley were infected as a map that tracked the spread of WannaCry started showing blips, starting from 3.00pm yesterday.

So how do you prevent getting attacked?

2. Make sure you have a trusted antivirus system, and that it’s updated

4. Microsoft has also released a security patch for older systems such as Windows XP, Windows 8, and Windows Server 2003 that they have stopped supporting and if you are one of them, you can check out the instructions here to secure your computer.

5. If infected, quickly disconnect any infected machine from a shared network, as it will start spreading like wildfire

“We are monitoring the situation in Malaysia and will take necessary action by providing technical assistance to affected organisations and individual users on remediation and prevention,” said Dr Amirudin.

But if you are using Windows 10, breathe a sigh of relief because your computer won’t be affected. Or not for now at least! 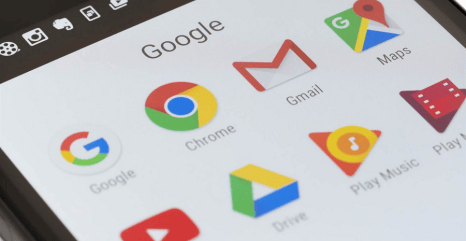