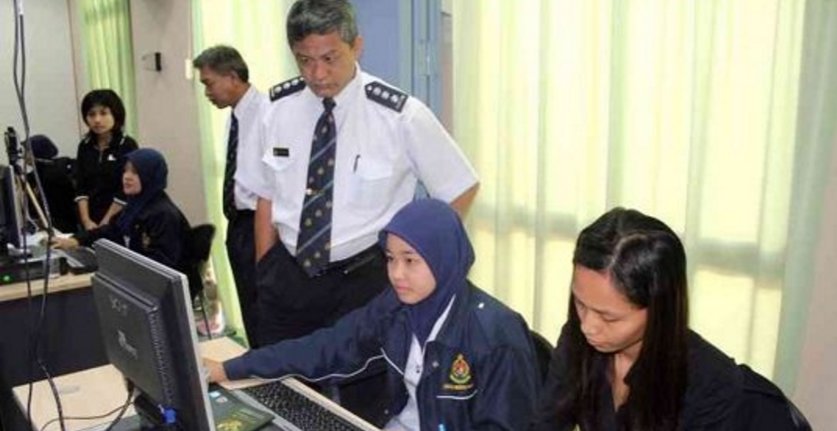 Recently, there’s a call to downsize the bloating number of civil servants in Malaysia because the numbers are growing out of control! And the government is forking out huge chunks of the nation’s income to pay them, The Star reported.

According to former Finance Ministry secretary-general, Tan Sri Mohd Sheriff Mohd Kassim, with over 1.6 million Malaysians working as civil servants, the government will struggle to keep them on payroll if Malaysia plunged into financial crisis. 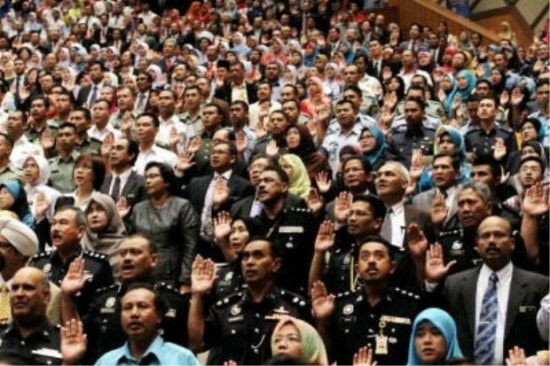 He added that if the government is serious about keeping the national deficit at 3%, the best way is to retrench the overflowing civil servants especially the ones at the lower level.

“Government bureaucracy has grown so big that it’s not only taking up too much resources but creating many failures in our finance economy. There are just too many rules and regulations that the public and private sector have to live with,” Sheriff said.

He also advised Malaysia to start reducing the number of civil servants to avoid ending up like Greece which had to cut salaries and have their civil servants’ pensions on hold. The retrenchment should be done now while the government still can afford to compensate the employees with retrenchment package.

“It may cost the Government a heavy expenditure but it is worthwhile to do it now while we can still afford it and not until we are forced into a financial crisis like Greece. We don’t want to be in that situation. It is kinder to do it now with incentives than to suddenly cut their salaries and pensions at a time when they can least afford it,” he said.

Apparently this ‘tumour’ has been growing ever since decades ago while Sheriff was still in the civil service. But nothing has been done due to the lack of political will.

He also suggested that a committee to be established in order to effectively monitor the performance of top civil servants and retrench them if their performance are not up to par. Like sleeping in the parliament? 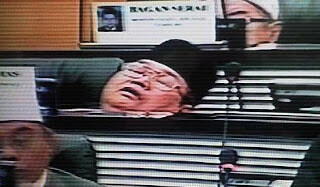 “In many countries, even Indonesia, they have committees to hold Government leaders to any shortcomings on policy implementations and projects. These are the kinds of checks and balance we need to make our civil servants aware that they are being monitored for their work and they can be pulled out at any time,” he said.

So just how much does the government spends to keep civil servants on payroll?

In 2003, the total salary for civil servants clocked in at RM22 billion but sky-rocketed to RM74 billion in 2016, as reported by MiloSuam.

But the ultimate question still remains: With so many civil servants employed, why are there always only a few counters open in government agencies?