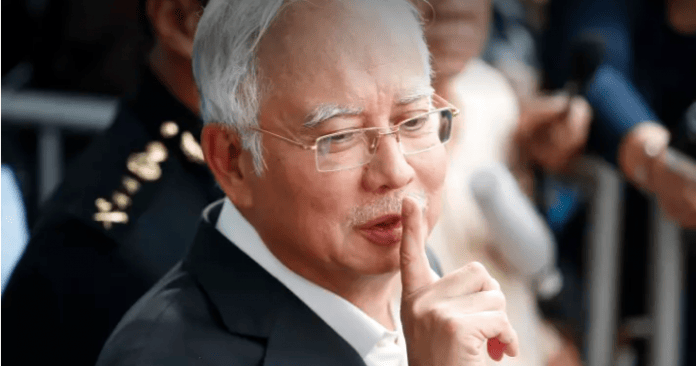 The 1Malaysia Development Berhad (1MDB) scandal has been the main focus of these investigations, and it is only after the Pakatan Harapan government took over that they are able to have access to 1MDB-related documents.

As we all know, the former government led by Najib had been obstructing every single probe into the alleged looting of state fund 1MDB, on top of silencing critics who questioned him on the matter. 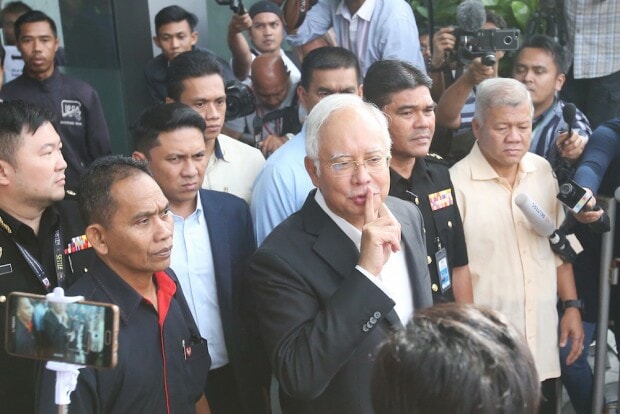 This has been going on for many years, and according to our current government, the meddling in the investigation by the MACC effectively shut down local inquiries into the scandal even as five other countries, including the United States, Switzerland and Singapore, carried out their own probes.

Now, it has been revealed that this obstruction had occurred on multiple levels, according to Malay Mail. Here are some instances: 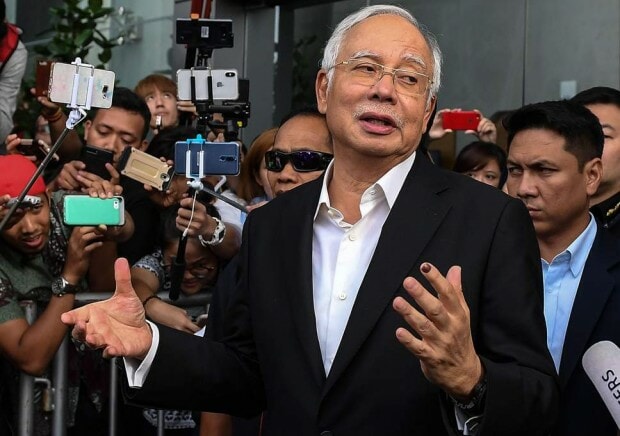 According to a senior MACC investigator, witnesses had already been coached on what to say by the time MACC got to talk to them, so they were unable to speak the truth about the matter.

Either that, or they were too frightened to disclose any information as they had been threatened by the previous government. 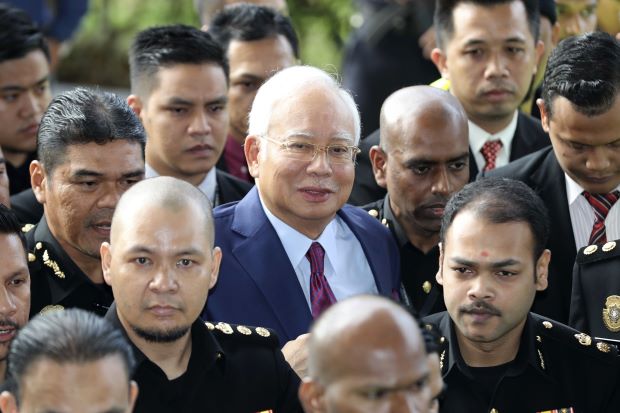 Besides the ‘brainwashed’ witnesses, other witnesses had gone missing and could not be found.

“There were some witnesses who disappeared, ran abroad,” said the MACC official.

He said some of them were even told by officials from other government agencies to flee abroad. However, he did not name the witnesses as some of them are still being searched for.

3. No freedom of speech

Najib’s office had tight control on any comment from the public regarding 1MDB, with many of them either being fired from government positions or charged in court.

He also controlled how information about 1MDB was disseminated through the former MACC. 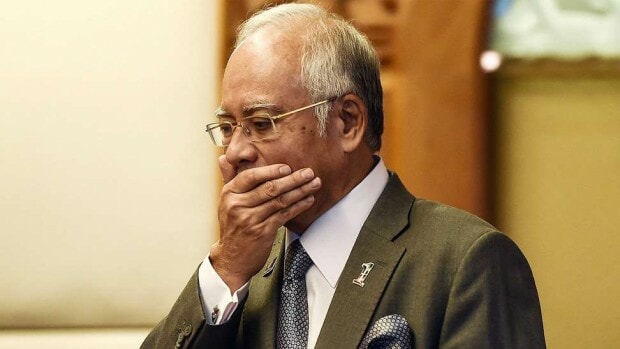 Three former MACC communications officers said that many of the press releases on the 1MDB probe issued by MACC were written by the prime minister’s office.

However, MACC is an independent government agency where all its operations are conducted without government interference.

Furthermore, Finance Minister Lim Guan Eng said that there was an “extensive cover up” at the ministry of finance (MOF) that was previously led by Najib himself.

That said, Najib recently said that he doesn’t know anything about the 1MDB money, which begs the question – then why was he obstructing investigations into it when he was prime minister? Let us know what you think of this entire issue in the comments below.

Also read: Najib Pre-Recorded a Video Before He Was Arrested by MACC, Here’s What He Said 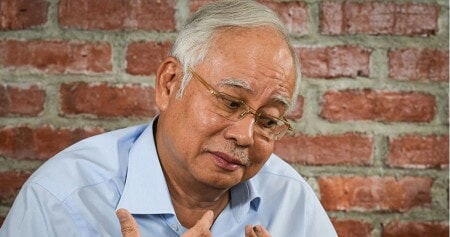