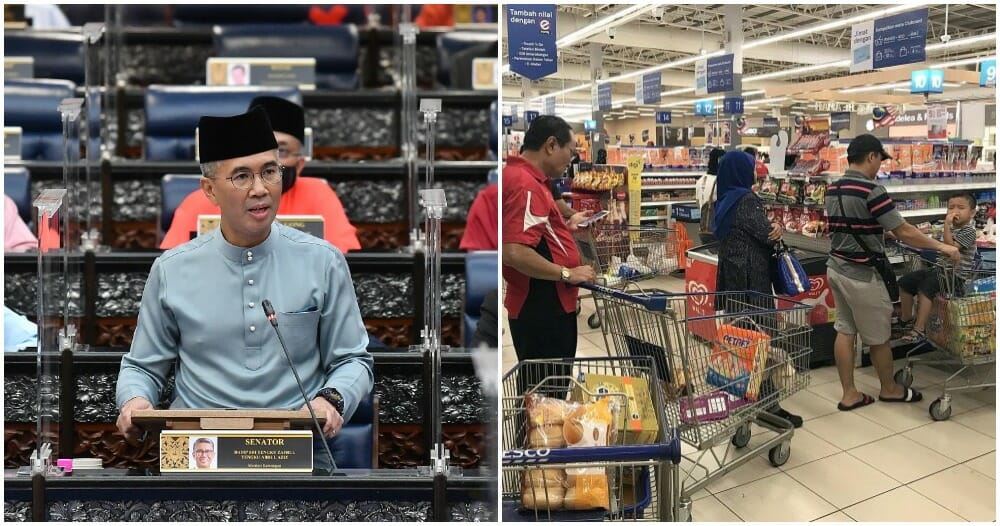 It’s been almost two weeks since the Budget 2021 was presented and it seems like Malaysians are still having complaints about certain allocations. Some felt like they were underrepresented and we’re not gaining any benefits despite being taxpayers.

This came from the M40 community who said they don’t really need the cash but hope that they’re given special privileges so that they have more cash on hand. Private employee, Azizul Hakim Abdul Aziz, told Astro Awani that after you deduct debts the M40 is poorer than B40.

“It seems like money is taken from M40 just because we’re taxpayers but we don’t get anything in return similar to what Robin Hood did by taking from the rich and giving it to the less-fortunate.”

Azizul emphasised that the M40 should be given more importance hereafter as they’re not looking for cash but instead, special privileges that can increase their cash. “We really need the help as we can’t help but feel very burdened now,” he said.

However, Finance Minister, Tengku Zafrul has said that incentives for the  (M40) will not be reduced in the 2021 Budget, instead, the group receives many advantages. In fact, the total amount of assistance for those who earn less than RM100,00 in a year is totalled at RM10billion. 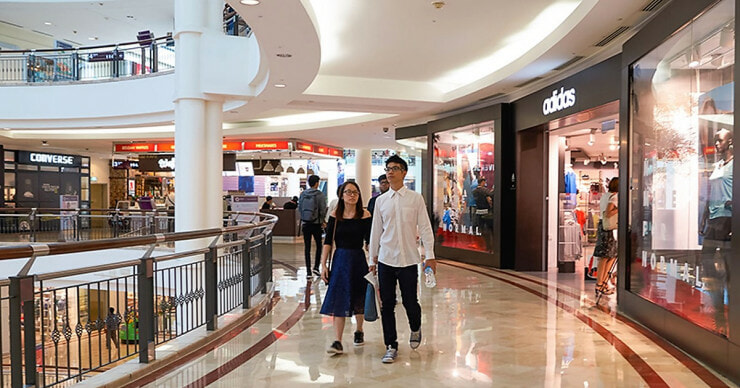 One of the assistance includes is the reduction of tax payment by one per cent and the Employees Provident Fund (EPF) contribution to nine per cent as well as the moratorium targeted payment for this group.

M40 or Middle 40% are those whose median household income are at least RM4,850 and a maximum of RM10,959 based on a study done by CompareHero.

What do you think of this statement? Let us know in the comments section!

Also read: Here’s Everything You Need To Know About The Initiatives Under Budget 2021 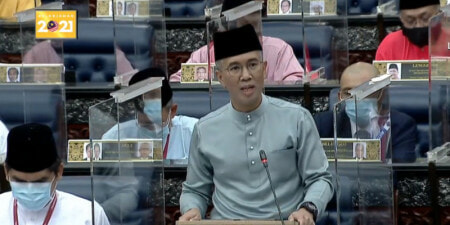