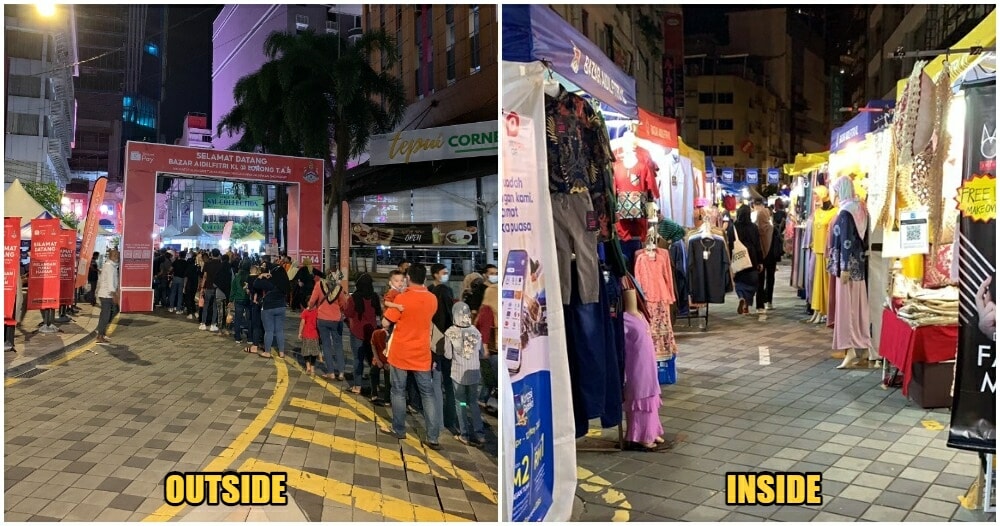 We’re sure you have seen this set of photos before.

This photoset has gone viral on several social media platforms with many people expressing their disappointment as long lines of Malaysians appeared to be gathered without regulations in place. But everything isn’t always what it seems.

In order to get a clearer understanding of the situation, WORLD OF BUZZ reached out to the original poster of the photos for his first-hand account.

Speaking to WORLD OF BUZZ, Nizam told us that he was having a night out with his friends and they decided to go to the Aidilfitri Bazaar on Lorong TAR. After taking the pictures of the queue, Nizam and his friend then proceeded to join the queue. It took them about 15 to 20 minutes to enter the bazaar. 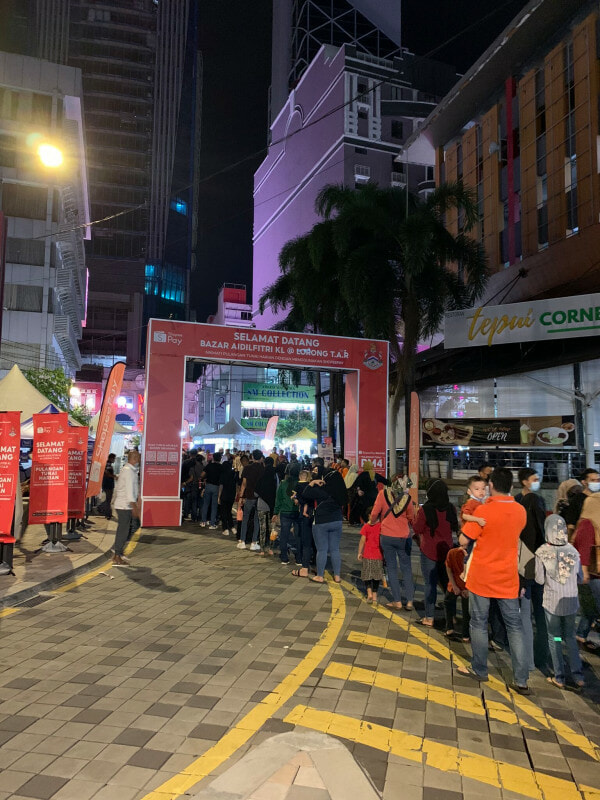 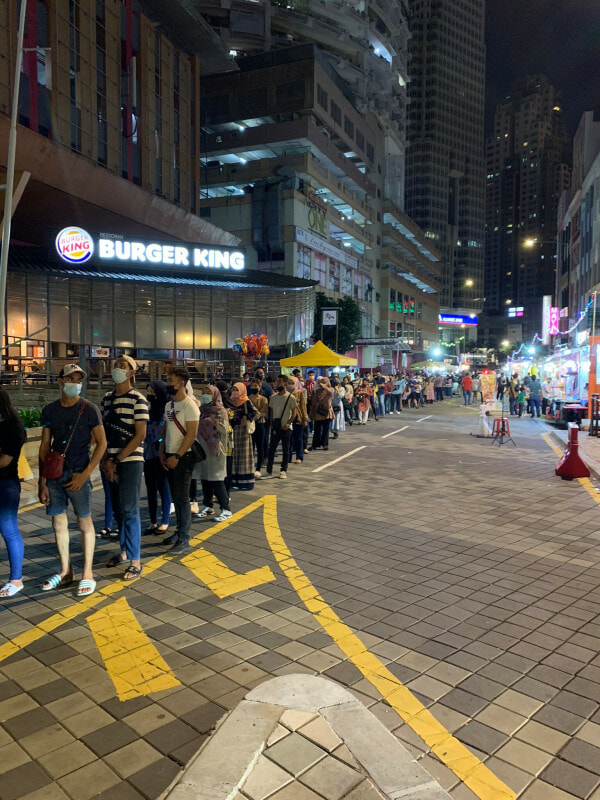 Upon entering, they were given queue cards as a measure to limit the number of people there. The bazaar itself was separated into several sections (A, B, C, D) so if you wanted to get to another section of the bazaar, you would have to return your queue card and get a new one for that certain section. 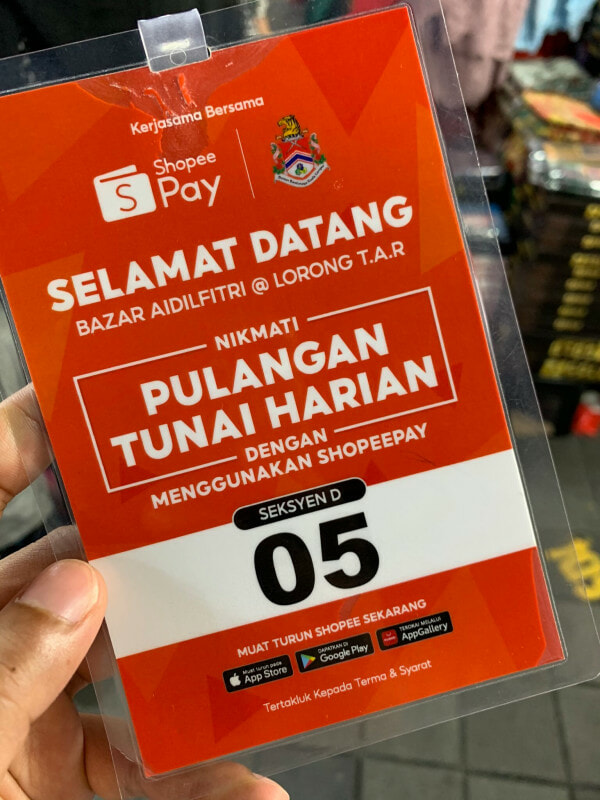 Nizam recounted that there were many authorities there to make sure that the crowd was under control and that everyone was abiding by the SOPs by scanning the MySejahtera QR code and physically distancing. When inside the bazaar, it was actually quite empty. 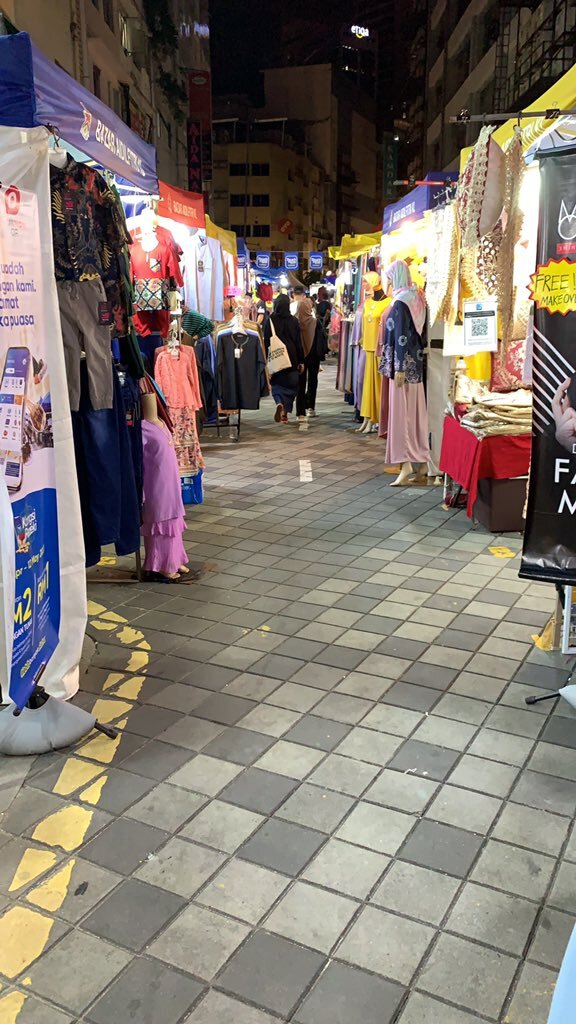 We certainly hope that everyone will limit going out and will continue to abide by the SOPs! 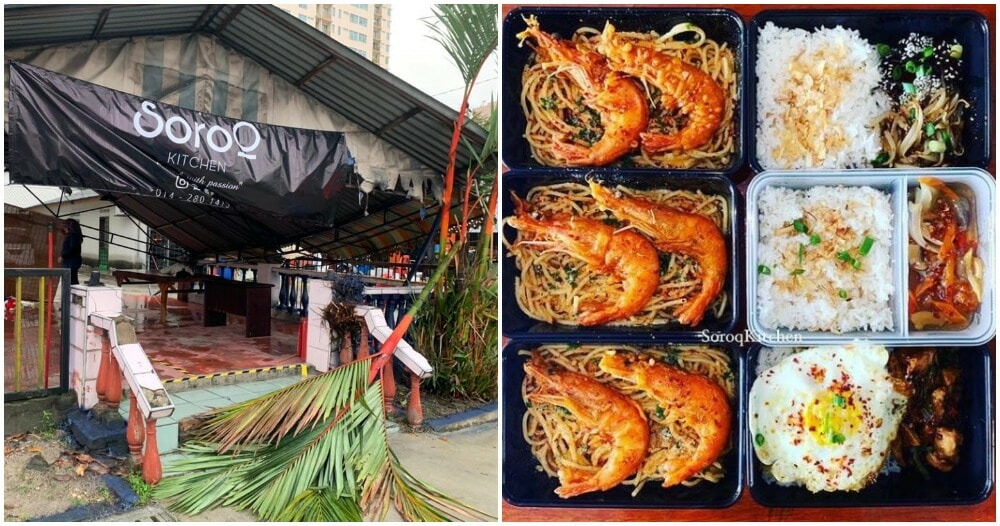