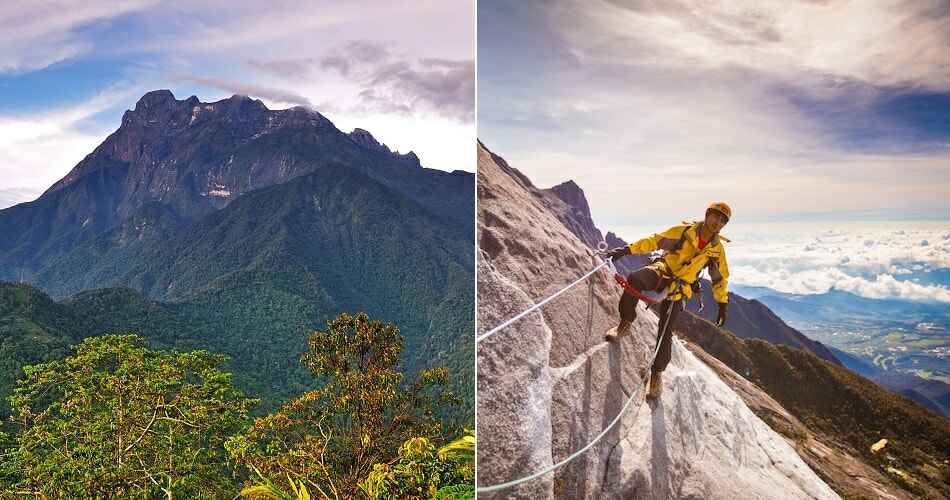 A few weeks back, Lonely Planet crowned KL’s curry laksa as the number two most authentic culinary experiences in the world. After that list, our other prized possession, Mount Kinabalu has now made into a new list created by the travel guidebook. Yasss!

The Star reported that Mt Kinabalu, which is located in Sabah, was given a spot in the 50 most incredible hikes in Lonely Planet’s new guidebook, which unveils the best hiking trails all around the world.

About 200 of its writers collaborated in Lonely Planet’s newly-published Epic Hikes of the World book to list out 50 most fascinating hiking trails in 30 countries. 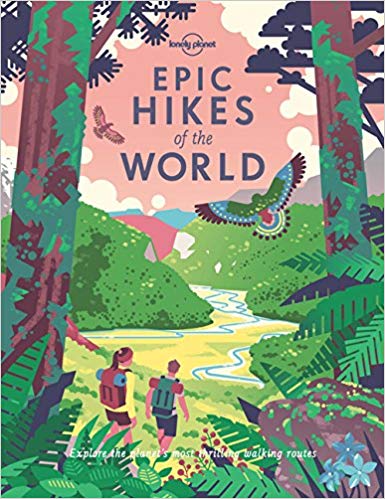 According to a sneak peek of the book, Mount Kinabalu was described as the world’s most challenging and thrilling hiking trails. How cool is that?

Fun fact: Mount Kinabalu is located at Kinabalu Park, which is Malaysia’s first UNESCO World Heritage Site and it’s the highest mountain between the Himalayas and New Guinea. 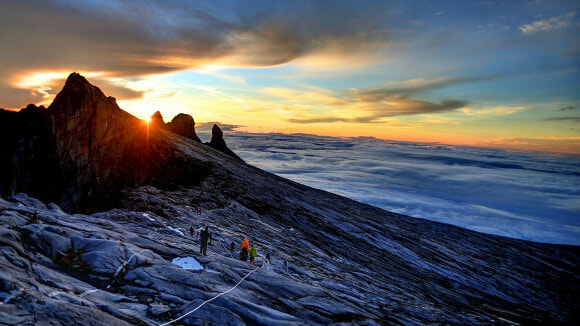 The Daily Mail also reported that the Lonely Planet book revealed that the highest mountain in Southeast Asia is made for those with legs of steel and a lot of courage. 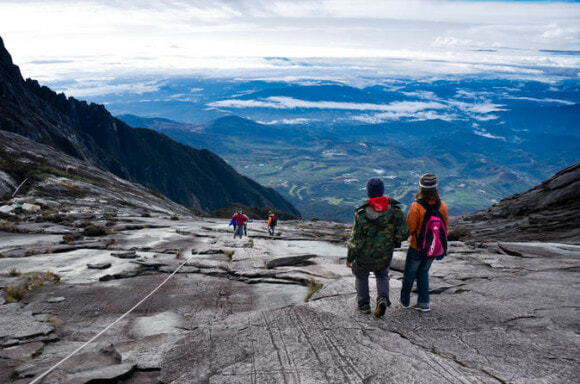 Although the 13,435 ft mountain is a short climb, it has an extremely steep trek “with a 7,874 elevation gain” that will definitely pose a challenge to hikers. Make sure you train before taking up this challenge!

Apart from that, hikers will also get to experience various types of flora and fauna, which are found on the mountain at different altitudes. If you didn’t know, Mount Kinabalu is filled with plants from Himalayan, Australasian and Indo-Malayan origins. 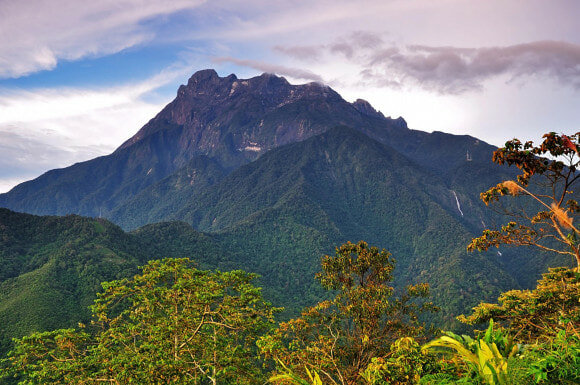 Besides that, a survey also revealed that the mountain has at least 5,000 to 8,000 species of plants, excluding the mosses and liverworts. That’s more than the species of plants in Europe and North America combined. Wow! 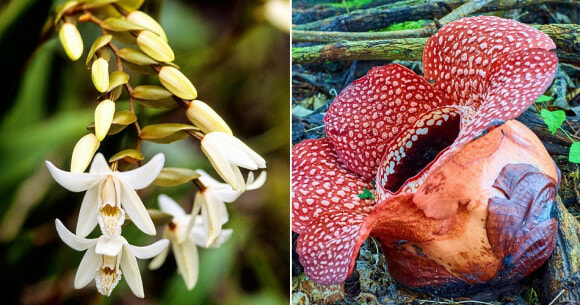 However, hikers are recommended to visit the place only from February to April and they are also advised to carry along a thermal base-layer because it gets really chilly on the peak at night. 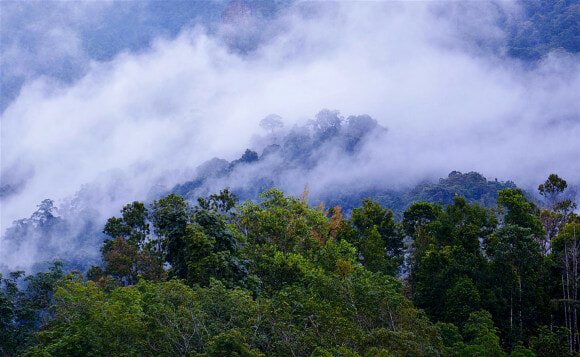 Apart from Mt Kinabalu, here are some of the other mountains that made it to the list: 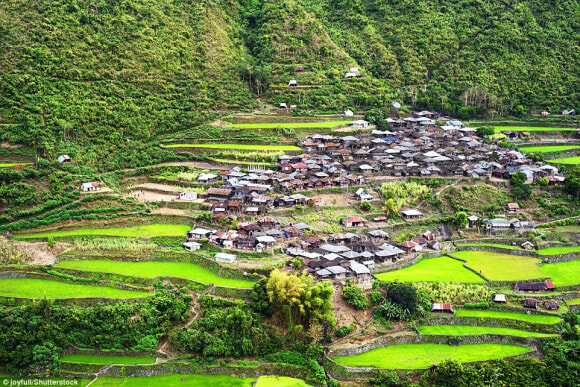 It’s really great that one of our mountains made into the list that also features other amazing hiking treks all around the world. Hopefully, this will bring more attention to the mountain that it rightly deserves.

Have you hiked Mt Kinabalu before? Share your experience of hiking up the national treasure in the comments below! 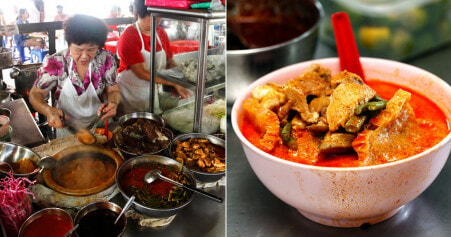