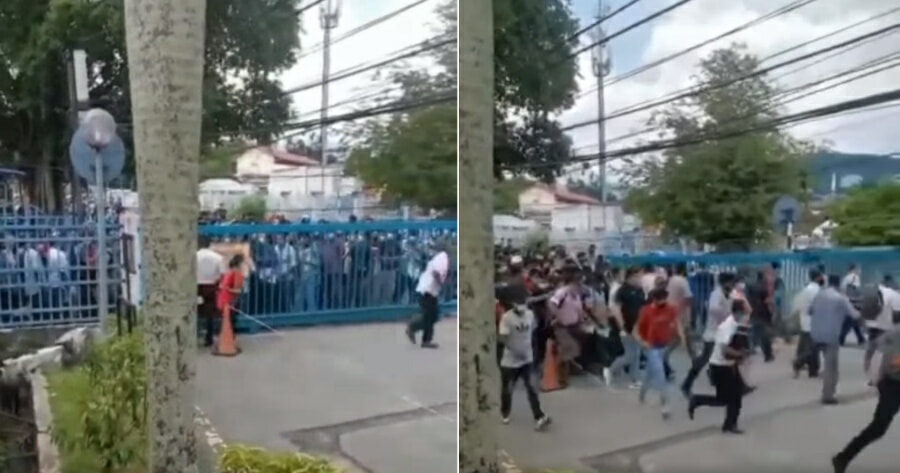 It’s no secret that Malaysians hate queuing and waiting, especially at government offices but what happened at the Jabatan Pengangkutan Jalan (JPJ) in Wangsa Maju is truly unacceptable.

A video has surfaced online, showcasing a large crowd waiting outside the government building, with people pushing and shouting at each other in order to get in first so that they can get the limited queue numbers inside. 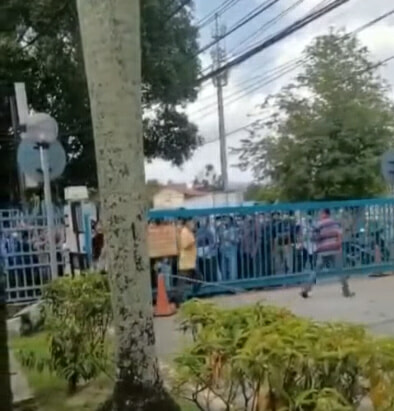 “The results of the check found that the incident happened last Monday, between 1pm to 2pm, due to people scrambling to enter the JPJ premises for business at the JPJ counter, where only 50 queue numbers were opened in the afternoon session.

The situation was made worse by the presence of the public, to clear their outstanding summons which has been given a discount of up to 70 per cent by the JPJ,” he said. 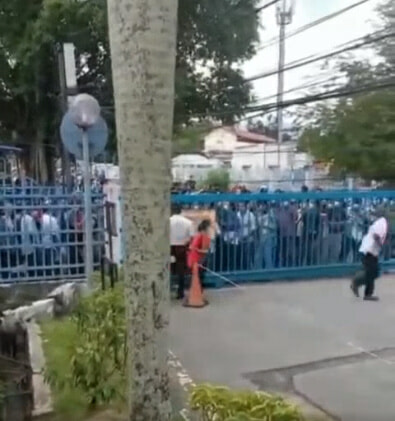 He added that the original deadline for the discounts was on 11 June, but due to the full lockdown that recently started, the public took the opportunity to storm the summons payment counter at the last minute.

“The JPJ Wangsa Maju Security contacted the police for assistance after the situation got out of control. The Wangsa Maju IPD Monitoring Team was present at the location. After seeing the presence of the police, the public began to disperse from the location to prevent getting compounded,” he explained. 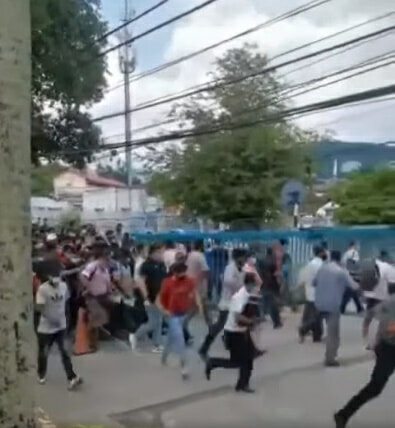 He then advised the public to always adhere to the SOPs so that the Covid-19 chain can be broken.

“The irresponsible actions of a handful of communities who deliberately violated the SOPs and failed to maintain physical distancing can lead to the spread of Covid-19 among the community and compound action can be imposed,” he added.

No discounts should be worth risking your life for and the lives of your loved ones. If you want to pay your summon but see such crowding, it’s best to steer clear of it. 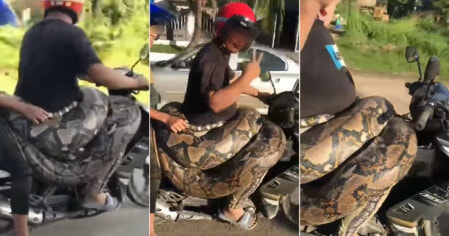