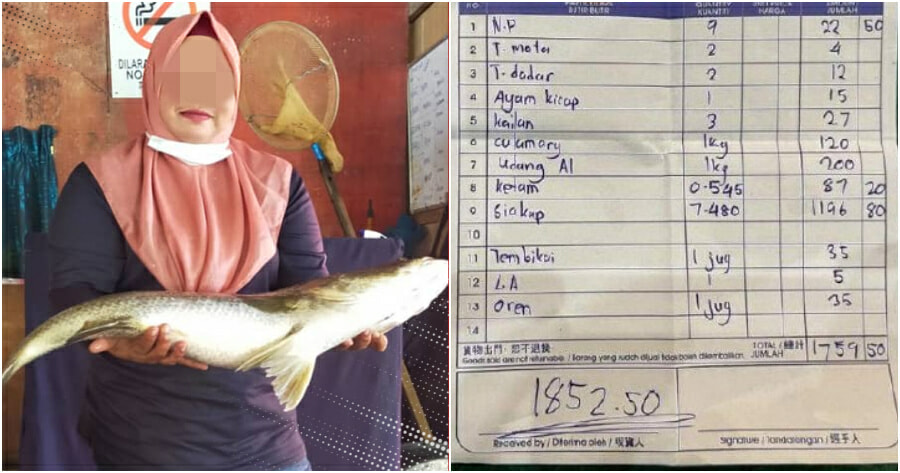 Earlier this month, a floating restaurant in Langkawi went viral for allegedly serving a pricey 7.8 kilograms of sea bass or Siakap to a customer. The total bill cost nearly RM2,000 and the fish itself cost RM1,196.80! 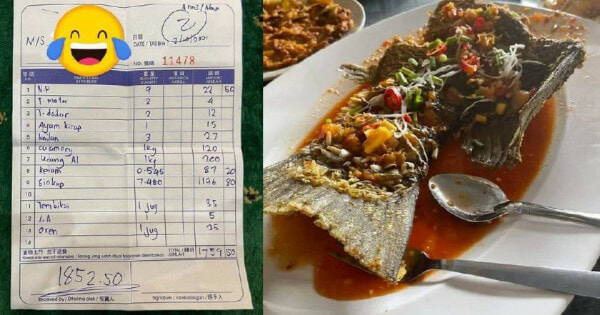 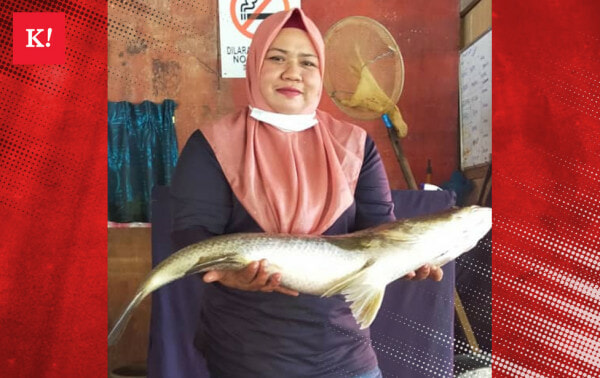 It is also reported that despite the restaurant having co-operated well, unfortunately, they have failed to produce required documents within the given time frame (by 17 November) such as operating cost and other costs which were needed for the investigation. The absence of those documents had deemed the authorities unable to proceed with the investigations into the possible existence of an element of profiteering, as reported by BERNAMA.

Thus, an investigation paper under Section 53 (A) of the Price Control and Anti-Profiteering Act was opened, on the offence of failing to maintain and keep proper business documents, as reported by Berita Harian.

“The business operator only revealed the price of the sea bass, which was RM16 for every 100 grams which has never changed for 3 years, but it’s not a solid evidence,” said Datuk Rosol Wahid, the Deputy Minister of The Domestic Trade and Consumer Affairs. 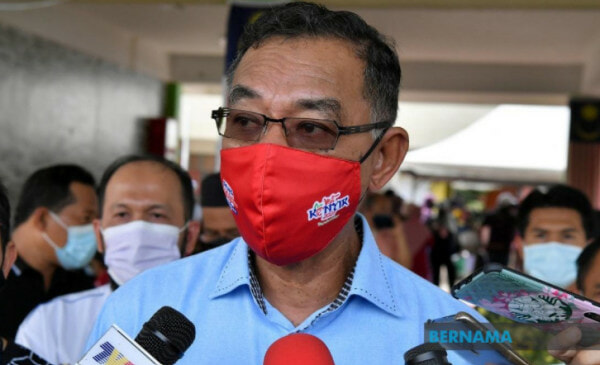 The Ministry had launched an operation known as “Ops Menu” following the circulation of the sea bass issue on social media to keep an eye on the restaurants around the state. He also urged the operators to keep all relevant documents in order to ease the investigation process should the same matter arise in the future. 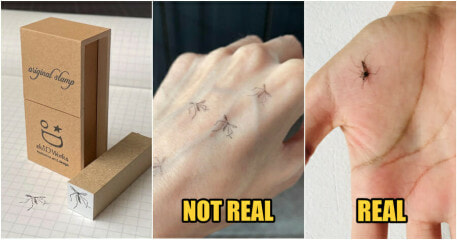