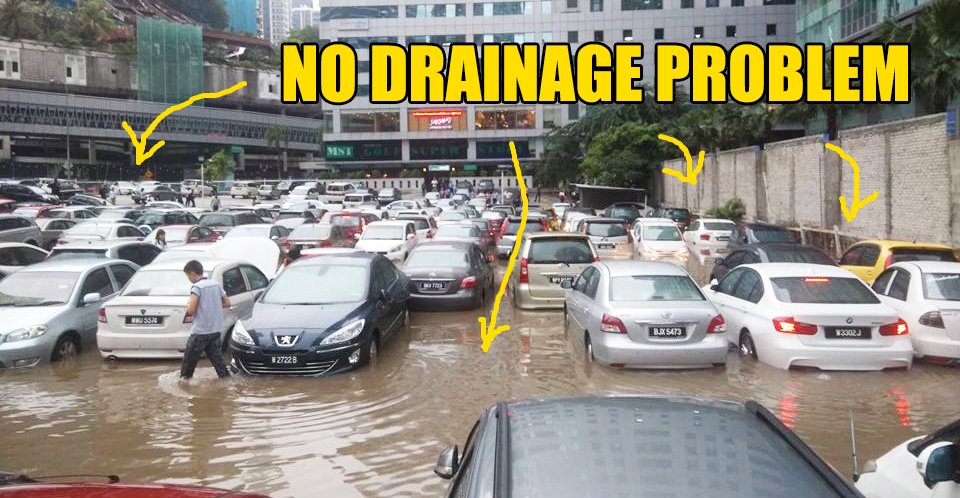 An interesting statement has just flooded the internet!

Datuk Seri Amin Nordin stated this when asked about the recent flash floods that hit the city this Wednesday (12th April), according to The Star.

“Because we have a good drainage system, floods would usually clear up within 30 minutes.”

He went on to say that floods are bound to happen regardless of the measures taken, citing “other countries” as evidence.

“No matter what system is in place, it would not be able to withstand such rainfall. If you see other countries in the world, it is the same.”

Datuk Seri Amin Nordin continued to say that floods are bound to happen if the water rises at a rate of more than 60 milimeters an hour.

He maintains that putting in a new draining system won’t change anything.

On top of that, he also denied that the city doesn’t have a drainage problem and that the flash floods aren’t due to overdevelopment. 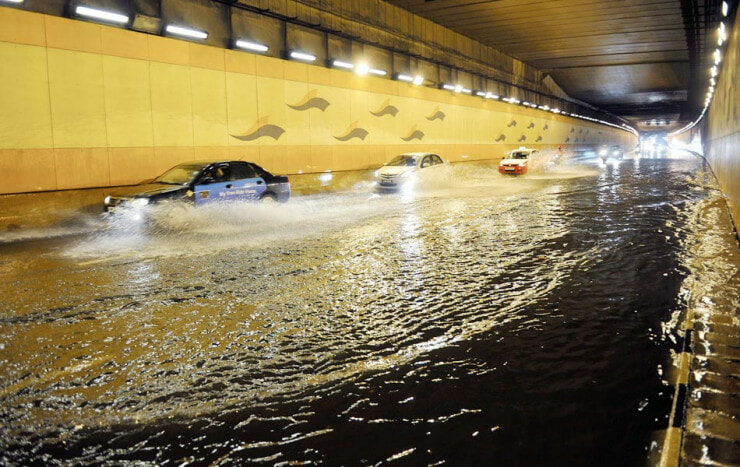 Sure! We have no drainage problems at all! 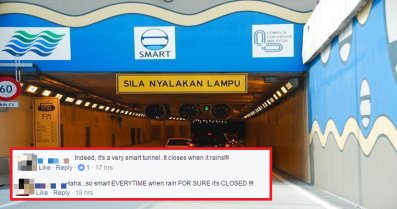