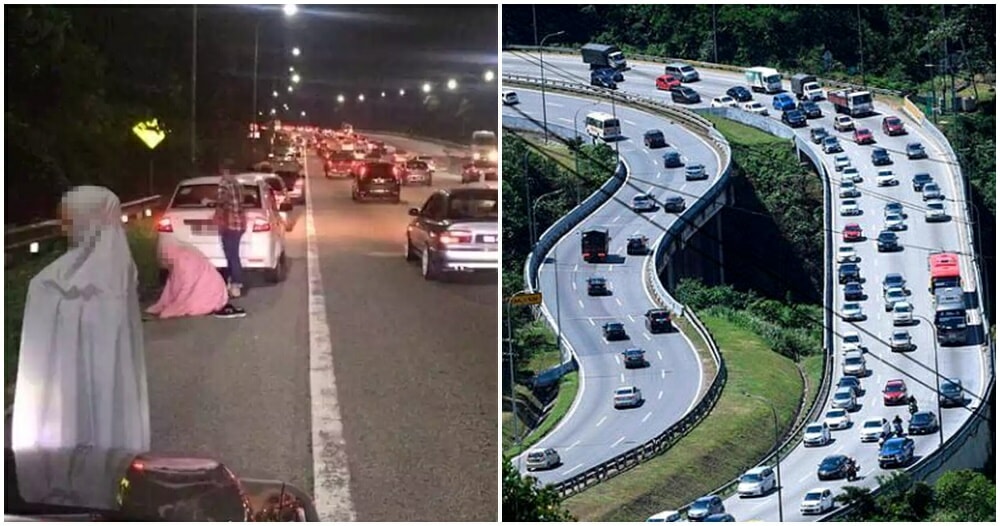 A widely circulated photo showcasing citizens conducting daily prayers on the emergency lane of the Kuala Lumpur-Karak Highway has prompted the response of highway operators to advise road users against the dangerous practice. 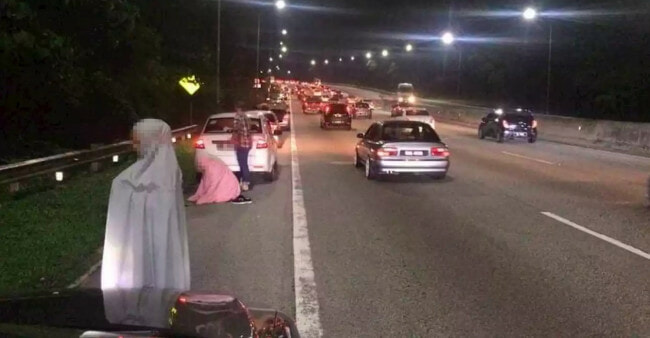 Road users stopping by the emergency lane to conduct their prayers amidst traffic congestion. Picture taken from TV3 Bulletin.

“We really appreciate the patience of KLK Highway users and respect Muslims performing their prayers while traveling to the East Coast during festive seasons and public holidays. However, as operators of the KLK Highway, we also request the patience and diligence from road users as to not perform prayers on the emergency lane due to safety factors,” said a KLK highway operator in a statement recorded by BERNAMA.

Using the emergency lane for such purposes could lead to accidents as vehicles occupying the lane may not be aware of the presence of other individuals. 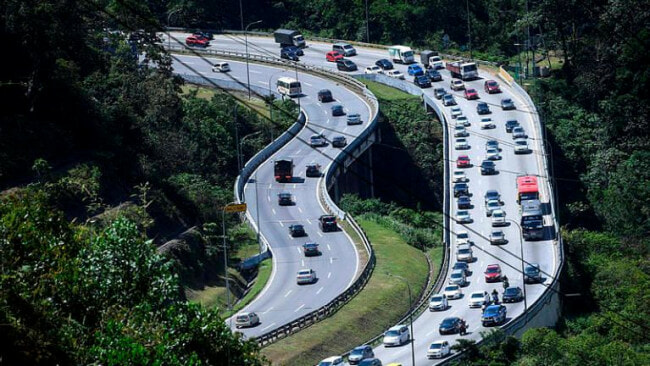 As with every festive season, the balik kampung traffic jam this Hari Raya Haji left roads congested with vehicles and people, as shown in the viral photo. The respondent advised road users to plan their journeys wisely. He added that drivers should include rest stops for prayers at R&Rs stationed along the highway such as the LPT1, while making their trip back as highway authorities expect there will be an increase in congestion on roads following the Haji weekend.

Stay safe on the roads, guys!