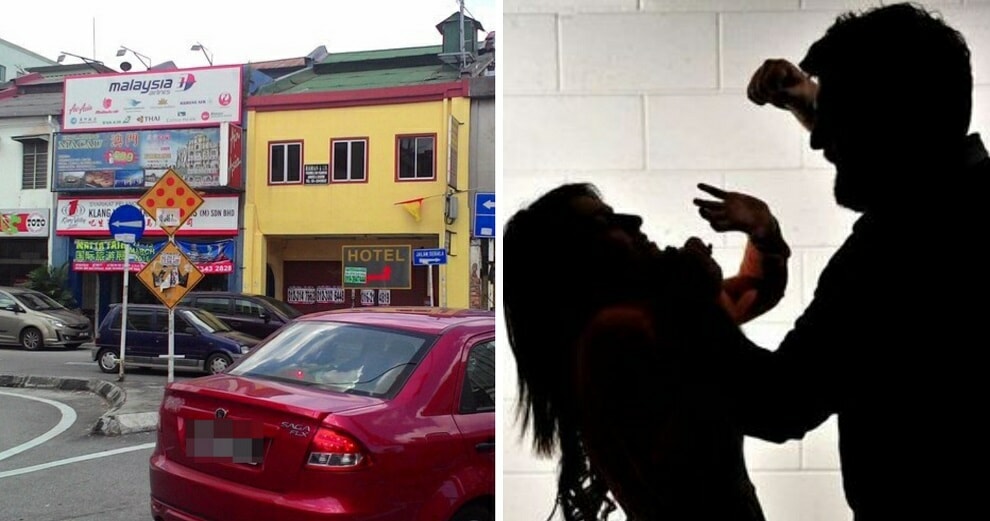 Just last week, woman from Klang reportedly staged her own kidnapping in an attempt to run away with another man.

The incident transpired on Friday (10th November), when the 40-year-old woman, who works as a cleaner in a secondary school, was dropped off at work by her husband of 20 years.

Later that day, her 55-year-old husband returned to pick her up from work, but she was nowhere to be found. The following day, he received a call from a man demanding a RM5,000 ransom. 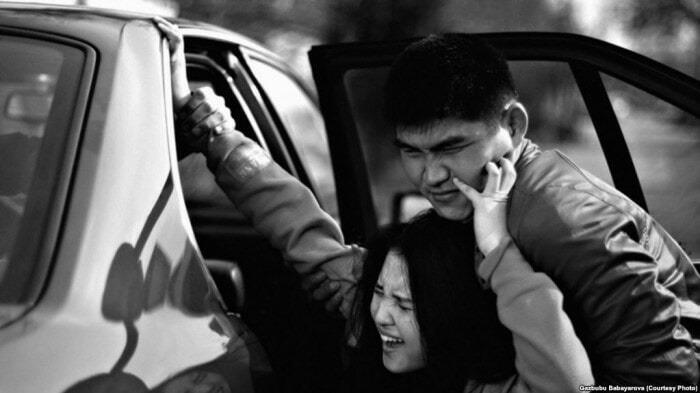 Obviously worried, he immediately lodged a police report in effort to find his wife.

“Through our investigation, we arrested a woman in her 40s in the Kapar area at about 9.30am on Monday (13th November), which led us to the disco­very of the (runaway) woman at a restaurant in Jalan Meru, about two hours later,” North Klang OCPD Asst Comm Mazelan Paijan told The Star. 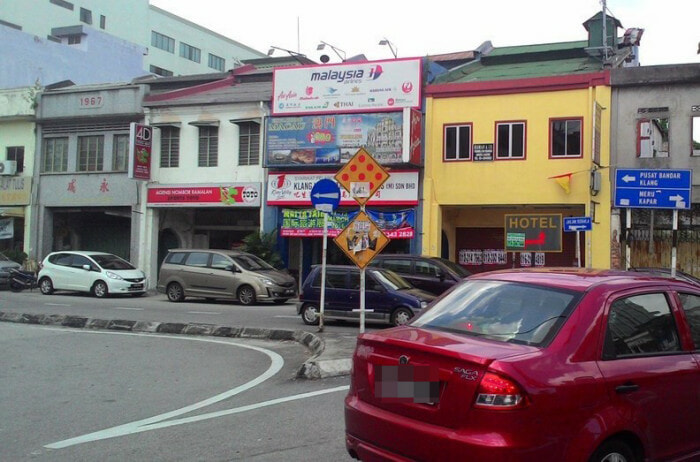 Later that same day, a 37-year-old man was found and arrested by the police.

It was later revealed that the man who was arrested was the woman’s lover for the past nine years. She wanted to run away with him to escape her husband, who she claims often beats her.

Woah, this sounds like a tricky situation for the authorities to figure out! Whatever it is, we hope the issue can be resolved fairly in the end! 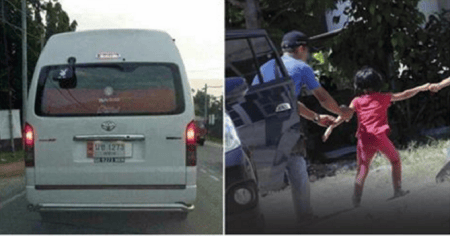