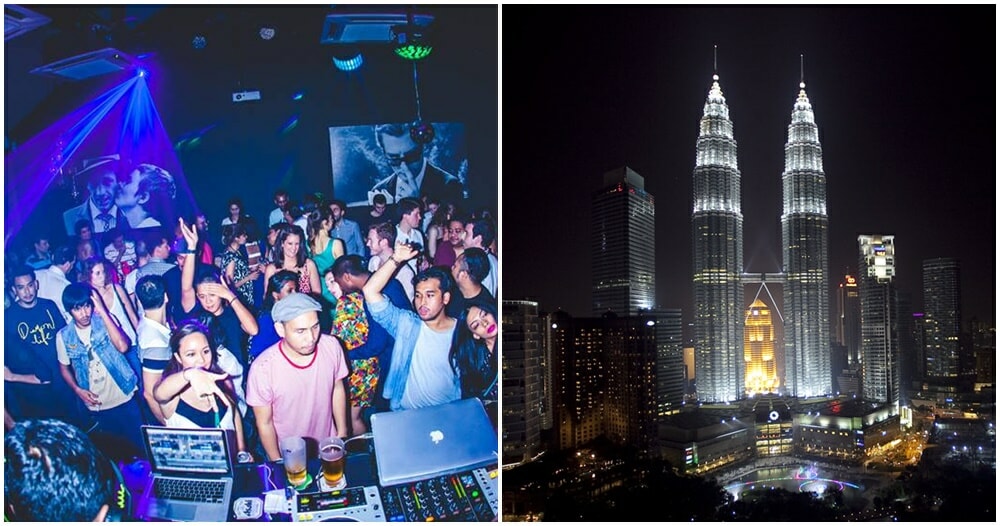 Many businesses have taken hard financial hits throughout the pandemic, particularly those in the entertainment industry. On top of trying to compensate for the lack of customers during this precarious period, these business owners have to constantly stay above operating costs, like licensing.

Thankfully, DBKL has seemingly heard the plight of these KL entertainment outlets after the Association of Restaurant and Bistro Owners (PPRB) proposed that the city council allow some leeway for these businesses to convert their license since they were ordered to close on 18 March this year as long as it’s allowed by the Federal Government.

“A business owner should have the flexibility to convert the premise to any use and DBKL agrees, as long as the new business or industry is not prohibited by the federal government,” said PPRB president, William Lee in a statement recorded by Cyber-RT.

Lee proposed that these businesses be permitted to apply for an additional operational licence that will allow them to operate as non-entertainment premises without jeopardising their existing entertainment licence status. 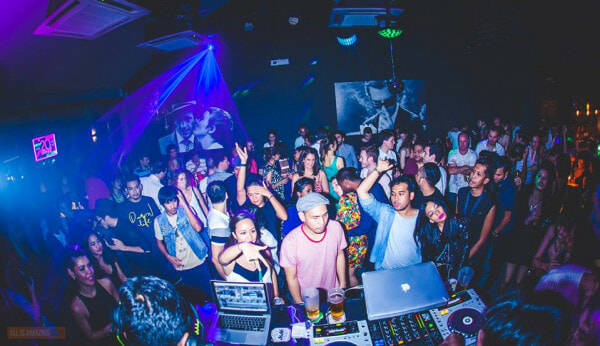 DBKL director at the Licensing & Business Development Department, Khairul Anuar responded by saying applicants are encouraged to send their requests to PPRB for liaison and consolidation with DBKL. To speed up the process of these applications getting approved, Lee will submit the forms on a weekly basis.

City mayor, Datuk Mahadi Che Ngah took the opportunity to address the hardships affecting KL citizens, “DBKL does not want to see businesses lost, workers out of a job and Kuala Lumpur losing its vibrancy. KL is a city for all”.

PPRB are also in talks with DBKL about tabling a proposal to extend the validity of the alcohol and entertainment licenses for affected outlets that have not been operating since the MCO in March. 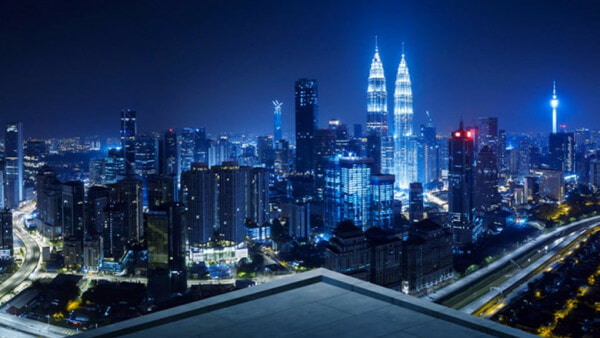 “We also requested for DBKL to waive the Quit Rent and Assessment Fee for landlords who are renting their premises to affected licensed operators. Hopefully, these savings can be converted to rental rebates.”

The KL mayor is currently taking these proposals to the board and will have the necessary discussions with stakeholders.

Hopefully, these entertainment outlets will receive the aid they need to survive! 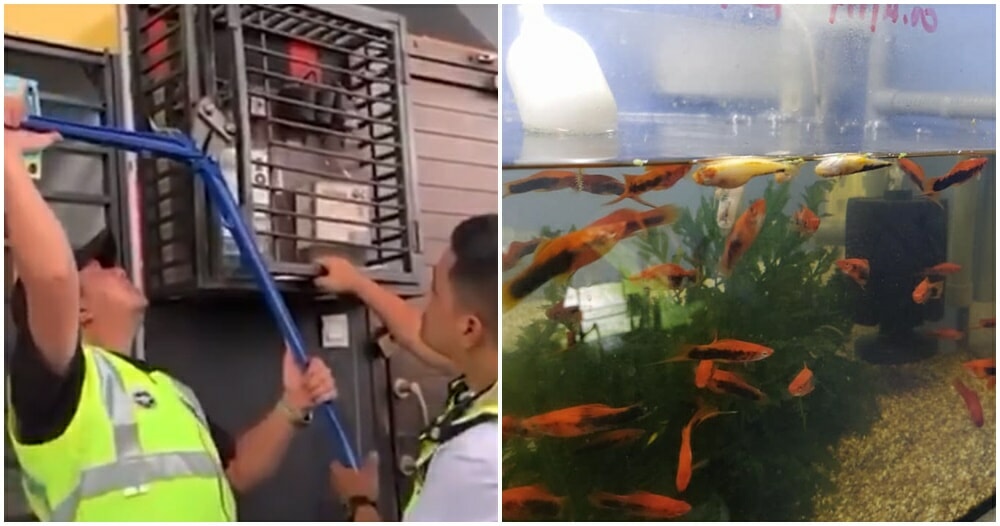