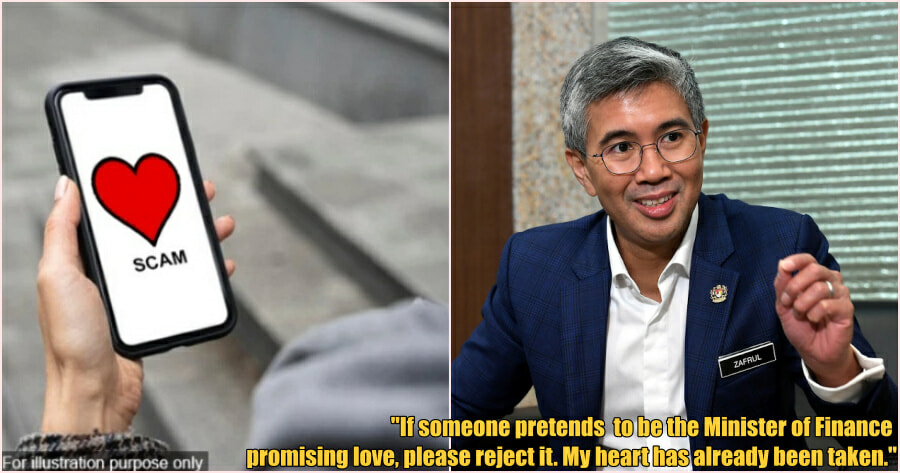 More and more people have been taken advantage of by “love scams” where the scammer will often pretend to be someone they’re not, in order to start a romantic relationship with a victim and take advantage of their emotions by getting them to send money.

Previously, a man from Kelantan lost RM500,000 to a love scammer who pretended to be a member of the royal family.

Now, it has been reported that a kindergarten teacher from Bera, Pahang, has lost RM4,200 after a scammer pretended to be the minister of Finance in order to gain her trust.

According to Kosmo!, Pahang Commercial Crime Investigation Department chief, Supt Mohd Wazir Mohd Yusof said that the 59-year-old victim claimed she was offered RM1 million in cash and a Rolls Royce car if she agreed to be the minister’s wife. “The suspect used the Facebook name Tengku Zafrul and introduced themself as a minister of Finance and sent a message to the victim via WhatsApp,” he said.

Mohd Wazir mentioned that the victim was asked to deal with an individual known as Siti, who introduced herself as a bank manager. The victim was then asked to pay a processing fee for the car and RM1 million she was promised.

“The victim then transferred RM4,200 into a bank account belonging to a man, last Friday. However, the victim later realised that she had been cheated and lodged a police report at the Temerloh police station yesterday.”

Wazir said that the police are tracking down the suspect and the case is being investigated.

The real minister of Finance responds to the incident

The incident captured the attention of the actual Minister of Finance Tengku Zafrul Abdul Aziz who responded to the news via Facebook. In his post, he writes, “I am shocked after finding out that a woman was scammed by the love promises of a scammer and loss RM4,200 by someone who pretended to be the Minister of Finance.” 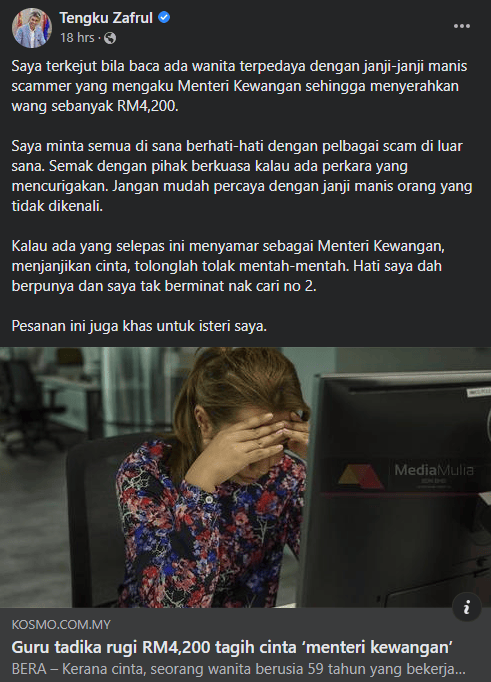 “I ask that everyone remains vigilant to all forms of scam. Do check with the authorities if the matter feels suspicious. Don’t believe sweet promises made by strangers,” he added.

“If after this, there is still someone who is pretending to be the minister of Finance promising love, please reject it. My heart has already been taken and I am not interested in finding a No. 2.”

“This notice is also for my wife,” he concluded jokingly.

Have you ever been a victim to a love scam? Let us know in the comments. 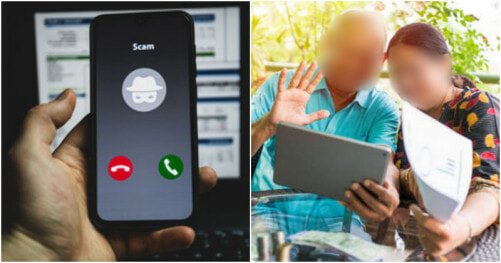