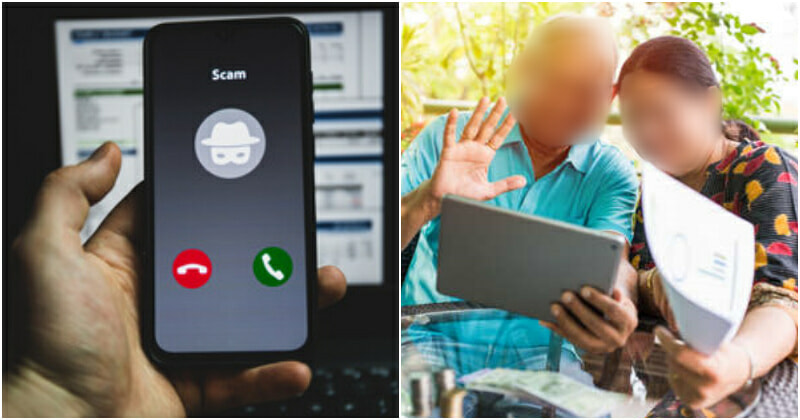 With the current pandemic, many people have loss their jobs and are struggling to make ends meet. So when we see a social media page offering work-from-home jobs that promises income, who would not jump at it. But this is the risk that one has to take as some of it would turn out to be SCAMMERS. 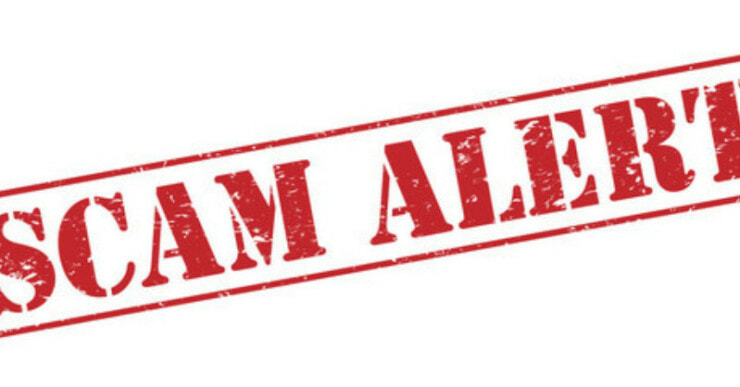 An 18-year-old girl, Kathy (not her real name) reached out to WORLD OF BUZZ, to share her experience of such a “job opportunity” that her father came across on a social media page called Future Employment.

“On Tuesday, 23rd Nov, my middle aged parents got scammed through WhatsApp where my parents had to finish a task assigned by the scammer within a particular time”, said Kathy.

Her father called the number stated on the page and was added to a WhatsApp group. He was told that all he needed to do was:

Kathy’s unsuspecting father then told her mom to proceed to do as instructed. Her mother actually received the money as promised. 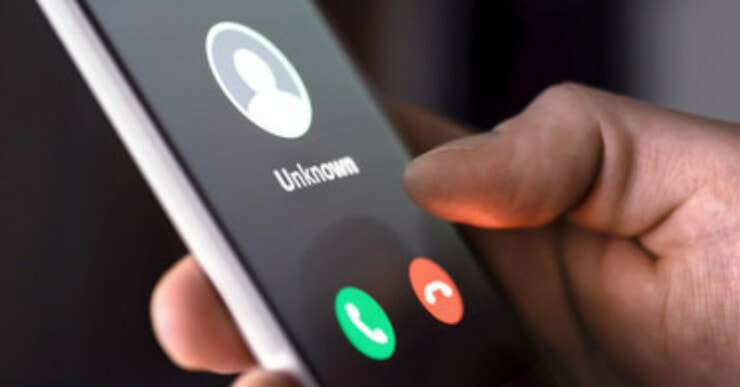 Her mother was then told that there was another task where this time she would need to add a coffee maker worth RM218 to cart and pay separately to the bank account provided.

This is when all of the headaches started

This time around Kathy’s mom did not receive RM218 + 10% commission. She was told that she did not read the instructions correctly as she wrongly transferred RM218 when the price was actually RM438.

“My mother actually read the instructions carefully and fulfilled the task but somehow the scammer said that my mom didn’t follow the instructions and the money will not be returned to my mom”, Kathy said.

“My mom started panicking and called my father. My father actually called and asked the scammer what he should do next so that they could get back the money. The scammer said that my mom didn’t fulfill the task by transferring RM438 and not RM218”, Kathy continued. 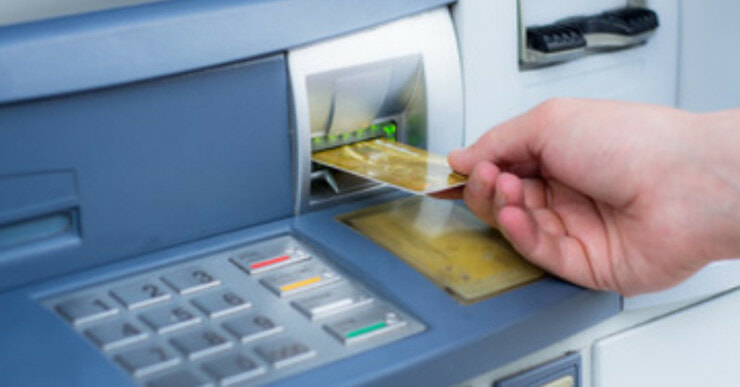 So her dad then calls the scammer to inform him that they have transferred the requested RM438. The scammer now tells Kathy’s dad that they still didn’t fulfill another task which is to add a sofa worth RM2,699 to cart!

“That’s when my parents knew it was a scam!”

The parents are already struggling financially

On the very same day, they went to the police station to lodge a complaint. They brought with them a couple of recorded conversations between them and the scammer, WhatsApp messages, photo of scammer’s face, phone number, bank details and the fact that he has 2 names which are Derrick and Eric with different phone numbers. 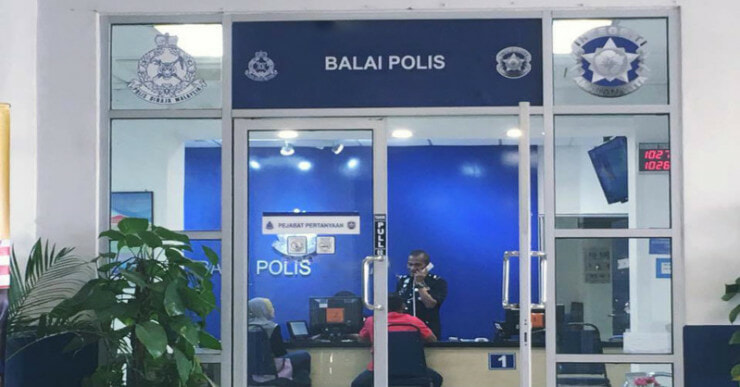 According to Kathy, the cops didn’t take it seriously.

“The police seemed to not take it as a big deal. They didn’t care. they just asked for the scammer’s bank details and nothing else.”

Kathy stresses that she wants to create awareness and hopes that everyone learns from her parents’ mistake.

“I’m sharing this experience with WOB so that others would not make the same mistake as us. I just want to share awareness on this situation so that everyone would be aware of this!”

If you are a victim of a scam and would like to share your experience to create awareness, please reach out to WORLD OF BUZZ.

Also read: Man Loses Over RM500k After Being Scammed By ‘Tengku’ Royalty 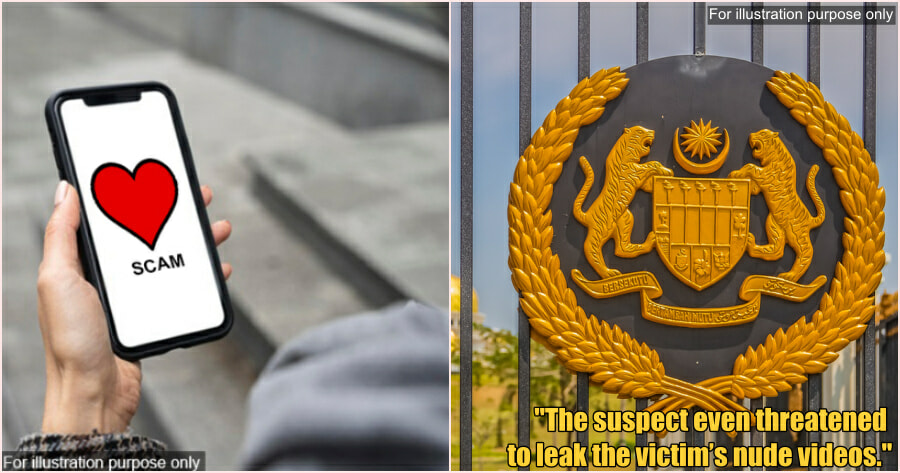