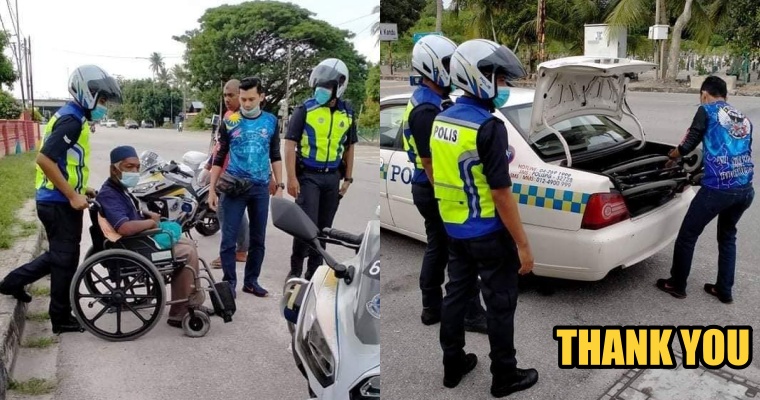 Throughout the Movement Control Order (MCO) that has been going on for 30 days, we have seen plenty of heartwarming stories revolving the people of service in the frontlines. Although many of us are trying to make our days count while we stay at home, it is comforting to know that kindness still exists in the community.

Yesterday (17 April), a Facebook user Muhammad Hafiz, shared his personal experience of restoring humanity amid difficult times like this. Due to the restrictions imposed during the MCO period, people are not allowed to loiter around or travel without a legitimate reason.

In his Facebook post, he stated that he saw a pakcik on a wheelchair without any company. Muhammad Hafiz was alerted by what he saw, so he quickly pulled over to check on the pakcik.

Apparently, the pakcik had just been discharged from the hospital in Seberang Perai, Penang. And he did not have any mode of transport to return home.

The pakcik revealed that after being discharged from the hospital ward, someone sent him to a bus stop near Sekolah Kebangsaan Permatang To’ Kandu, in front of a Shell gas station. It was obvious that he was stranded at the roadside and he must’ve felt helpless in that situation.

Understanding that the roads are currently being blocked and monitored by the police, Muhammad Hafiz felt that it was rather difficult to send the pakcik home with his vehicle. So, he made a wise decision to call the police via the helpline as he figured that the police would be able to help the pakcik. 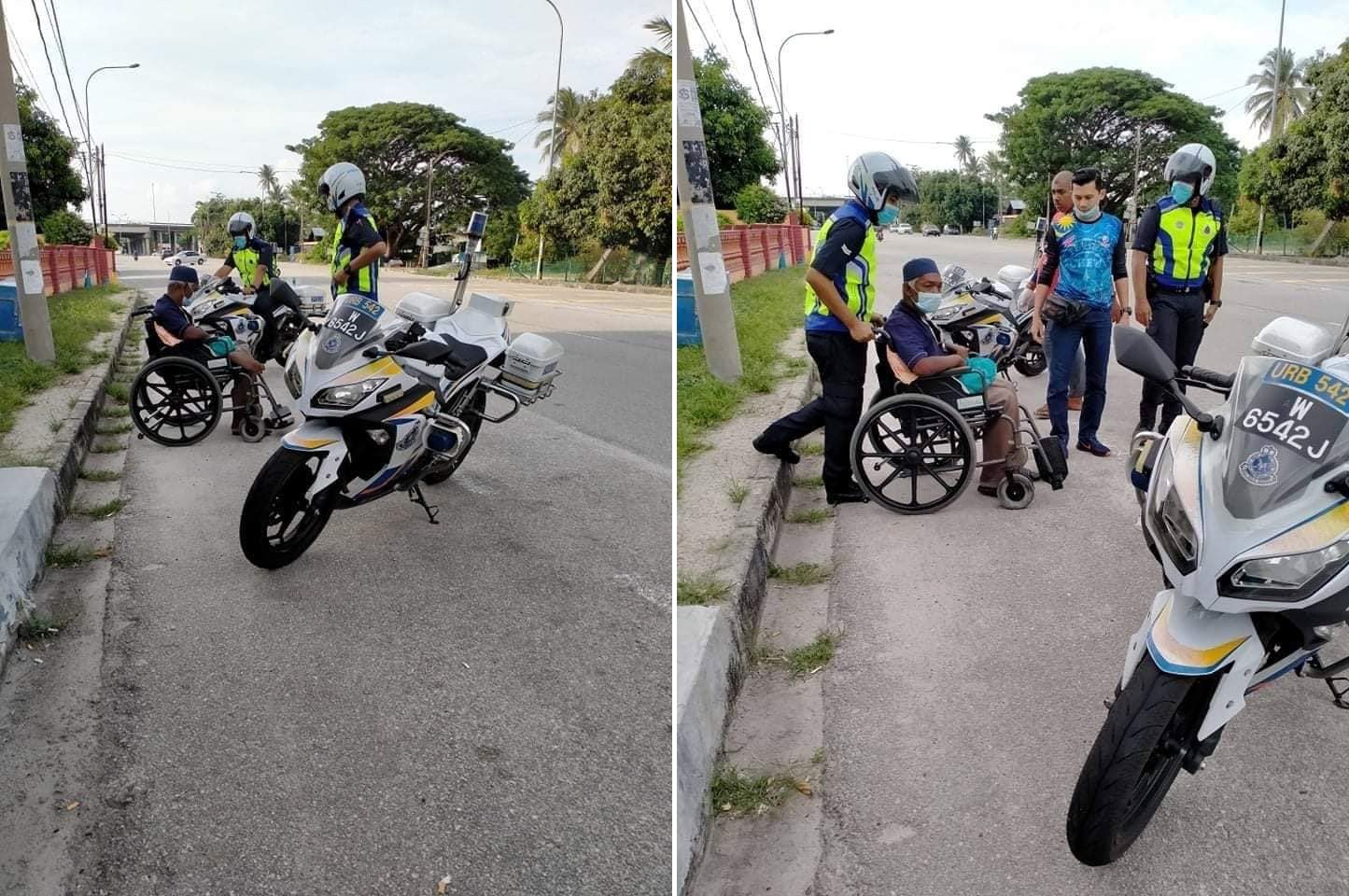 He described that at first, only several police motorcycle patrol units arrived at the scene. These patrol motorcycles were then followed by a patrol car that was meant to chauffeur the pakcik home. As seen in the photo, several police officers were seen to be helping the elderly man by loading his wheelchair into the trunk of the police car.

Muhammad Hafiz praised the police for doing a great job by helping the pakcik, and he was absolutely delighted to witness how selfless the people in the frontlines are.

Kudos to Muhammad Hafiz for being extra alert to notice a lonely pakcik at the roadside, and he’s kind to call the police for help. We thank the police officers as well for their service!

Also read: This Kind Policeman in Taman Desa Gave His Food Away to Elderly Homeless Man 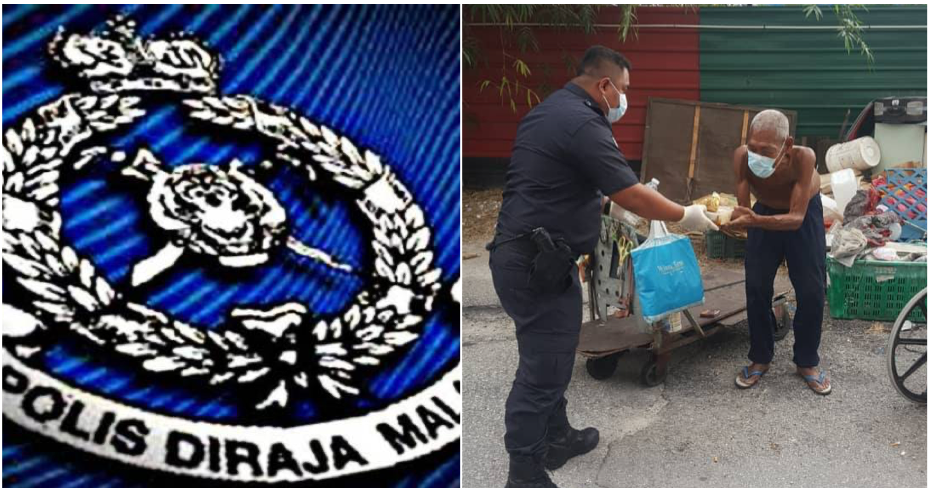