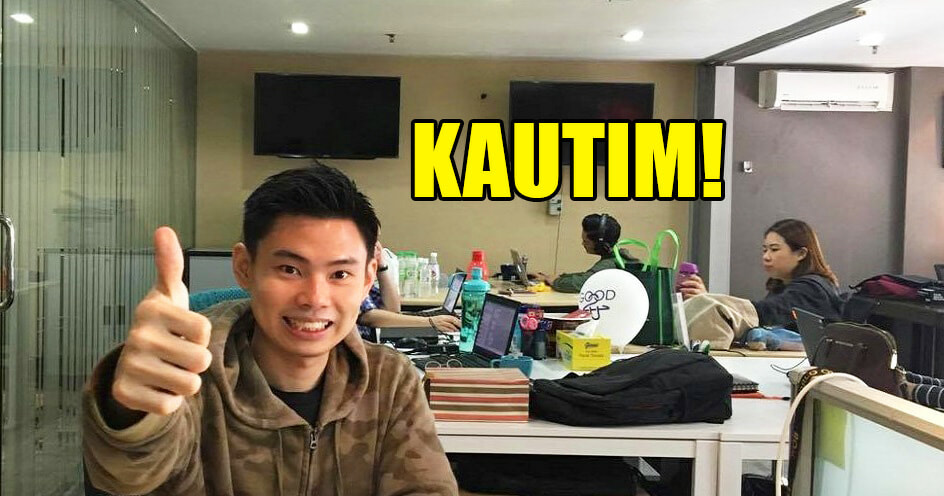 We’re sure all of you are familiar with “kautim“, a Cantonese term that has become so frequently used among Malaysians that it’s become a part of everyone’s vocabulary, even for those who don’t understand a word of the dialect!

Well, it looks like “kautim”, which means “settle” in the Chinese dialect, has been deemed a dirty word!

According to The Star, the term “settle” has a negative connotation that can imply “solving matters through corrupt means,” stated Sabah’s Malaysian Anti Corruption Commission (MACC) director, Dato’ Sazali Salbi.

“We want to create awareness and a hatred of corruption and any type of power abuse.”

He also emphasised that corrupt practices not only impeded development projects meant to benefit people, it can also affect their safety. 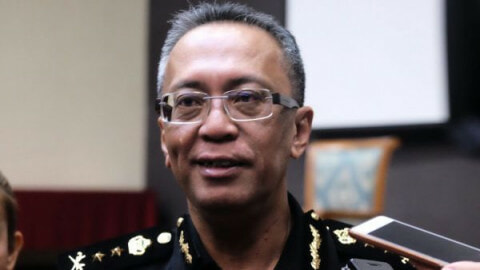 “There have been cases where the people’s safety was compromised because of weaknesses in enforcement actions of certain agencies,” he continued.

MACC’S 3J campain was launched in hopes that it would encourage Malaysians to say “no” to any form of corrupt practice.

Well, we suppose they thought one way to start getting Malaysians involved in the movement is to stop saying “kautim“!

What do you think of this statement? Do you agree that “kautim” has negative connotations? Let us know!