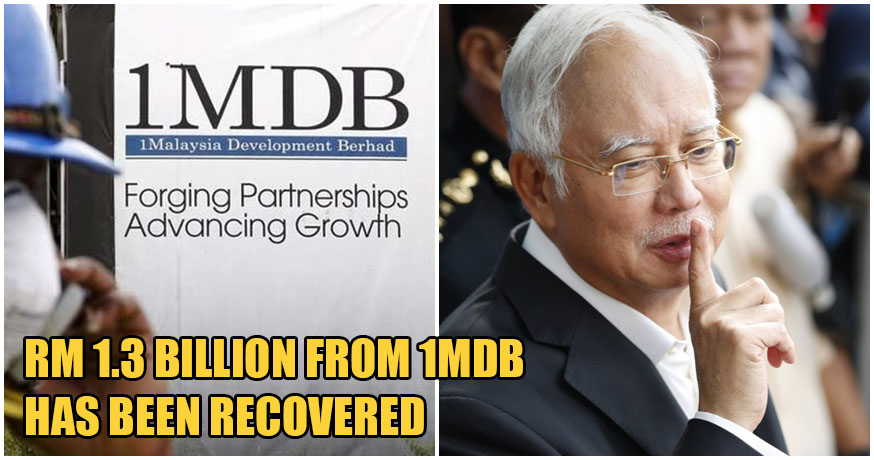 With Covid-19 hanging around everyone’s periphery, many of us may have forgotten that before the onset of the viral outbreak across the world, our former Prime Minister Datuk Seri Najib and his wife Datin Rosmah were slated to take the stand in their respective corruption trials surrounding the infamous 1MDB state fund. Well, in one of the best developments to come out from that investigation, more of the stolen money has been recovered, according to Straits Times and The Star! 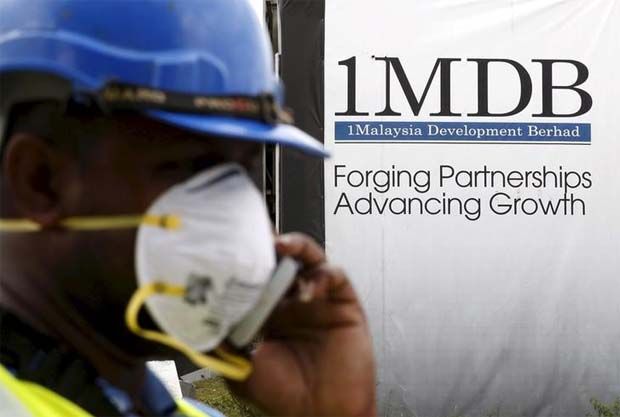 For a quick recap, 1MDB was a state fund that was set up by Datuk Seri Najib during his tenure as Prime Minister of Malaysia, and it was estimated by the U.S. Department of Justice that over $4.5 billion (RM 19,464,300,000) was siphoned out of our country by high-level officials between 2009 and 2014. 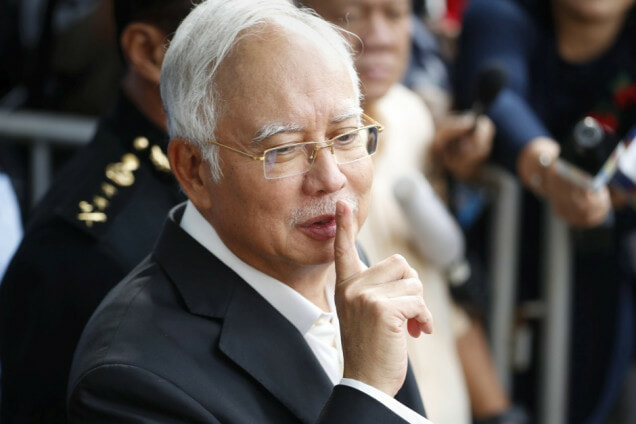 However, thankfully in a show of some truly positive developments, the U.S. Department of Justice has said that over $300 million (RM 1.3 billion) has been repatriated to Malaysia from money recovered during the misappropriation of funds by 1MDB.

However, it bears to note that the Justice Department also mentioned last year that they recovered $1 billion in assets from the scandal, which is its largest-ever civil forfeiture. 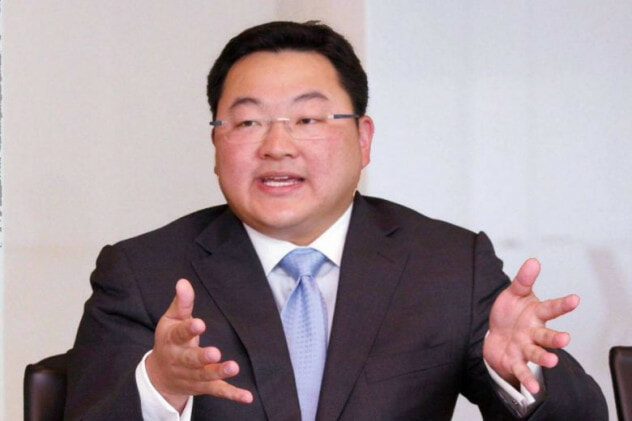 While some of those funds have been returned to Malaysia, the latest repayment of the installment has been delayed, due to technical issues and then the political upheaval in Malaysia. To date, with the latest repatriation, the United States has returned or assisted in recovering over $600 million (RM 2.6 billion) to our county.

The recovered assets included high-end real estate in Beverly Hills, New York and London and tens of millions of dollars in business investments made by fugitive financier Low Taek Jho, or Jho Low, through funds that could allegedly be traced back to 1MDB.

The U.S. Department of Justice will continue their efforts into recovering the remainder of the funds. 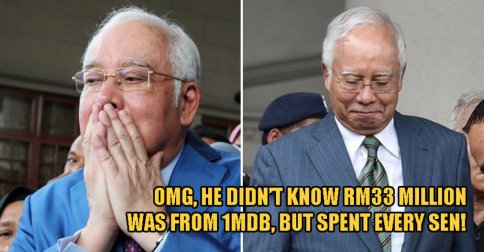