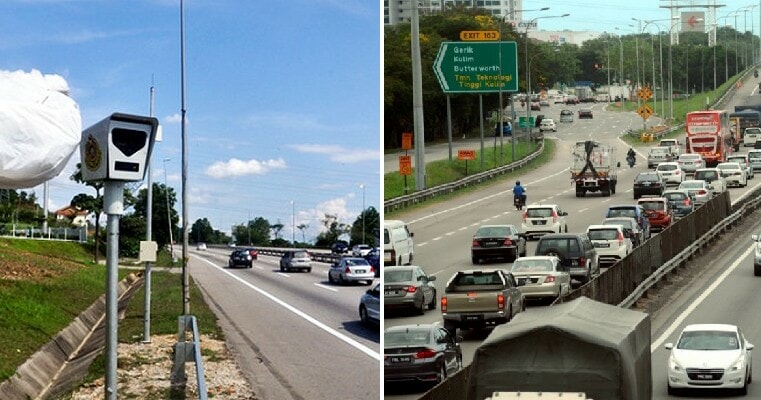 Take note, motorists! You better check whether you are at the risk of being blacklisted by the Road Transport Department (JPJ) because they are not playing around! 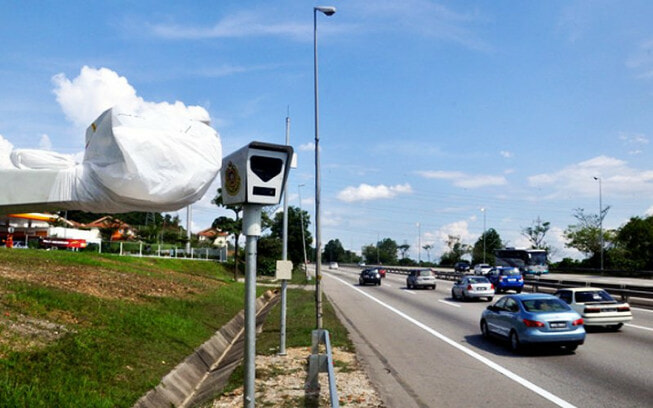 Based on a report by Astro Awani, more than 84,000 traffic offenders are at risk because they did not pay their compounds under the Automated Awareness Safety System (AWAS). The director-general of JPJ, Datuk Seri Shaharuddin Khalid said that there have been 98,850 summonses that have been issued from 1 September 2018 until 21 January 2019 but only 10,876 has been paid.

“Until December 2018, there have been 39,358 summonses that were brought to court but only 45 traffic offenders showed up. Following this issue, JPJ has decided to blacklist and issue warrants of arrest to the remaining 39,311 traffic offenders that were absent and failed to pay the summons before the deadline,” he told Berita Harian. 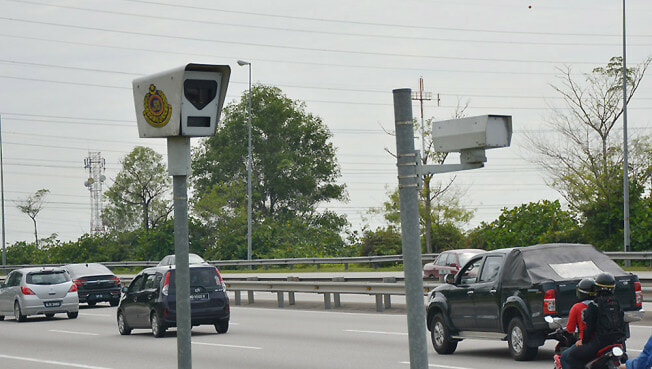 He explains that JPJ usually allows 60 days for offenders to pay off their compounds and if motorists failed to do so, they would take necessary action. AWAS is an integration of the Automated Enforcement System (AES) cameras and Demerit Points System (Kejara) which was officially taken over by JPJ on 1 September 2018.

Transport Minister Anthony Loke said before that there will be no more exemptions and discounts for AWAS offenders. Contrary to popular belief, AWAS is not exactly new and has been made official on 1 April 2017 but there were lesser cameras back then. 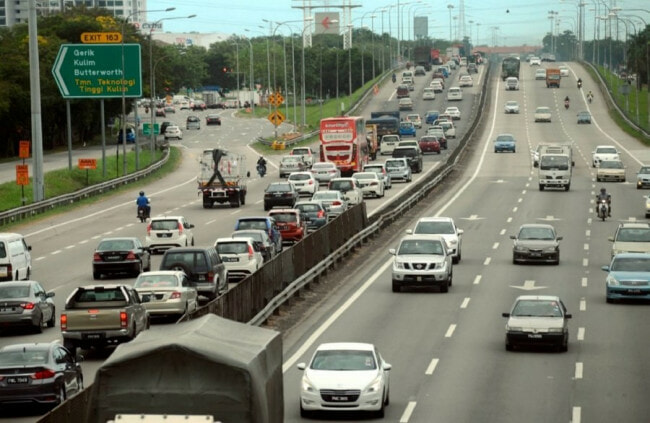 Currently, there are 45 AWAS cameras in Peninsular Malaysia with 17 of them on expressways and federal roads. JPJ says that the AWAS cameras on expressways are mainly traffic offenders who go over the 110km/h speed limit. They are also considering to put cameras at the Menora Tunnel with a speed limit of 80km/h as that area is an accident hotspot.

Drive safe, everyone and obey the speed limit, okay!

Also read: M’sians Will Be Punished for These 19 New AWAS Offences Starting March 2018 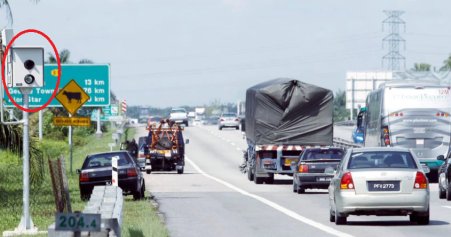