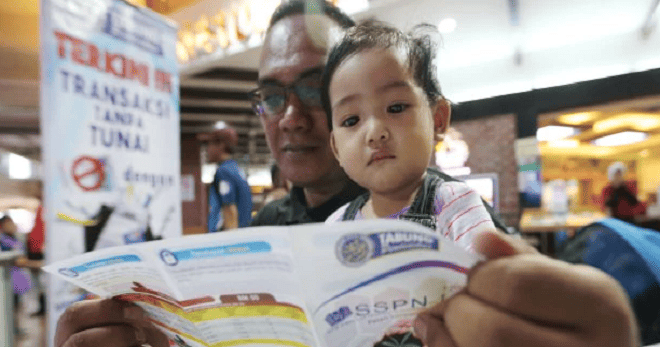 This is an interesting initiative!

The Johor government is planning to make it compulsory for all standard one students to open an account under the National Education Savings Scheme (SSPN) starting next year.

The chairman of Johor’s Health, Environment, Education, and Information Committee, Datuk Ayub Rahmat stated that they will be discussing the matter with the state’s education department (JPNJ). The proposed initiative is reportedly to foster the “saving culture” among students from an early age. 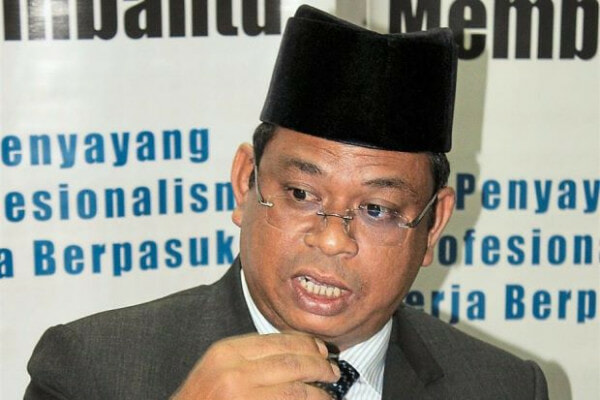 “I understand the National Higher Education Fund Corporation (PTPTN) has a grant from the federal government for year one students of RM50 per student in addition to opening an SSPN account, including SSPN-i or SSPN-i Plus,” the chairman said during a press conference at the launch of SSPN-i Plus in Johor, at Dataran Mahkota earlier today (13th Ocotober), according to Harian Metro.

“Johor will become the first state to take this initiative, which will require parents to open SSPN accounts for their children starting next year.”

“We want to provide these children with government benefits, and also help them in terms of their future education.”

At the event, the chairman of PTPTN Datuk Dr Shamsul Annuar also stated that according to Budget 2017, the government prepared RM25 million for the opening of SSPN accounts for year one students that deposit RM50 into their accounts.

The PTPTN chairman also went on to say that this was in efforts to foster the culture of saving money from a young age, so that students won’t have to rely so much on loans and instead, rely on their savings, saying,

“This will help lighten the burden of student debt, an issue many graduates face when they leave university.”

“However, the total amount of savings taken out by Malaysians have continuously increased from RM53.3 million in 2014 to RM90.9 million in 2015, and RM141.2 million just last year.”

What do you think of this initiative? Is standard one too young to start? Let us know!

Also read: Besides Grades, Extracurricular Activities May Exempt You from Repaying PTPTN Loans 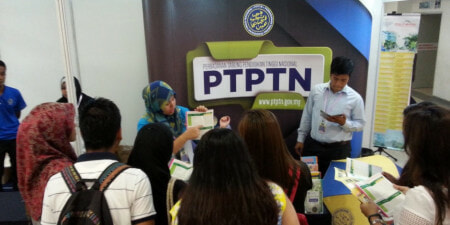