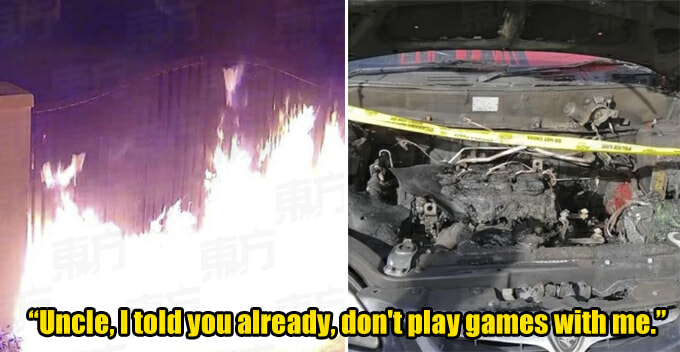 A house in Johor was recently set ablaze by loan sharks after the group had failed to collect payment from the debtor. Later, it was revealed that the person who took the loan turned out to be a 19-year-old teen. 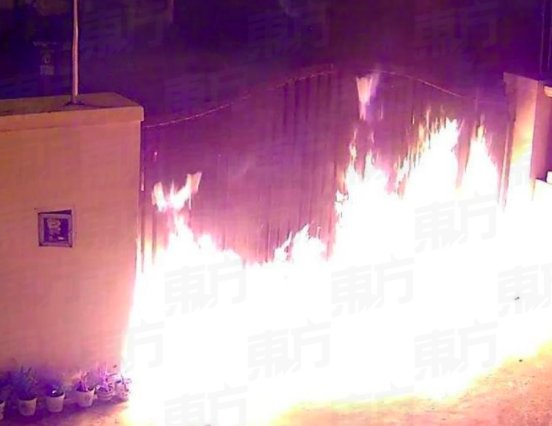 According to Oriental Daily, the 45-year-old mother who refused to be named said their house has been visited by different groups of loan sharks previously all because her son had failed to repay the debts. This round, the teen had escaped to Singapore to avoid the debt collectors and is believed to be working in a factory now.

He’s currently safe, but not his innocent family members.

“We thought our son had turned over a new leaf. However, on 15 January, I received a phone call from a Singaporean man saying that our son owes him a few thousand dollars. He wanted us to settle the debt now.”

“Not long after, my husband too received a call from the same man and the man threatened to visit us if we failed to pay up,” the mother said.

The husband who works as a supervisor at a warehouse in Singapore quickly lodged a police report following the call. However, just a day after, their house in Bukit Indah suddenly caught fire at 2.15am. According to the CCTV footage, three men wearing caps poured flammable liquid on the front porch before lighting it up.

“Only me, my husband, my 12-year-old son, and my two-year-old grandson were at home when that happened. If the fire didn’t damage my husband’s Proton Persona which triggered the alarm, we wouldn’t know what would have happened.” 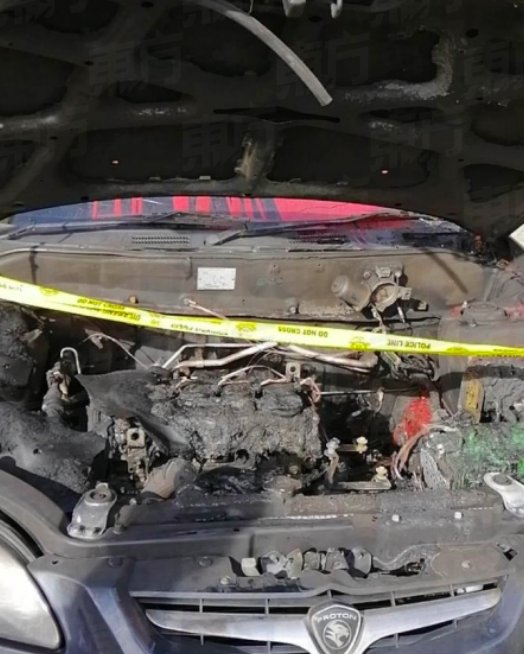 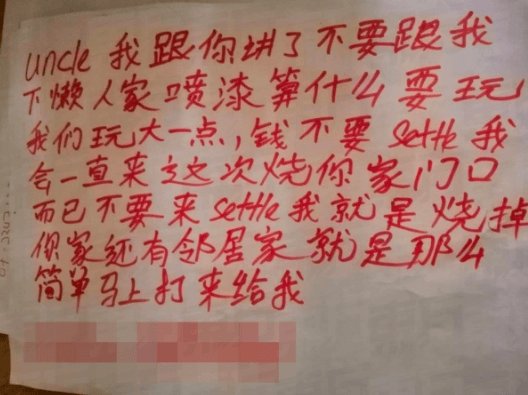 Besides lighting the house up, the culprits also left a note behind as a warning. Here’s the brief translation of the note.

“Uncle, I told you already, don’t play games with me. Spraying red paint means nothing, let’s play something bigger. If you don’t want to settle (the debt), I will keep coming back.”

“This time, I burn the front of your house; next time, it’ll be your whole house and your neighbours’. It’s that simple. Call me now.”

The family has since lodged a police report following the incident and urged the loan sharks not to harass them anymore as they weren’t the ones who borrowed the money.

When it comes to borrowing money, loan sharks aren’t the best option as the interest itself will plunge you into a never-ending debt. Hopefully, the 19-year-old teen can figure out a way to repay the loan sharks so that his family can be left alone. 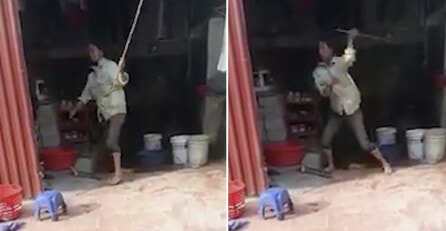