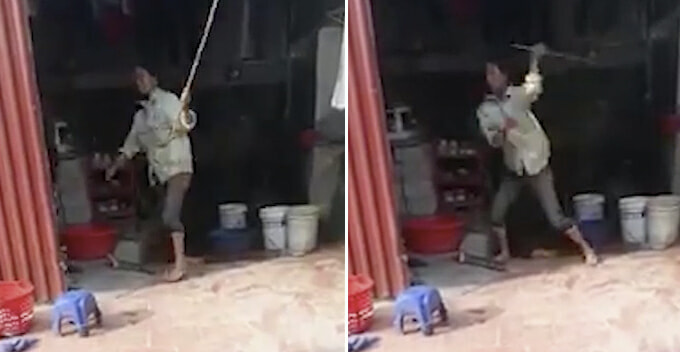 There’s nothing wrong with spending money on your girlfriend, but you just have to make sure that the money you’re spending is yours, and doesn’t belong to others.

Recently (February 2018), a 15-year-old teen received the ass-whooping of his life after his mother found out that he had borrowed money from a loan shark, and you won’t believe why he did it!

According to China Press, this amusing yet disheartening news happened in Vietnam. On 8 February, the loan shark came to the boy’s house to collect his debt, and that’s when the mother first learnt about this. Uh-oh…

It was reported that the teen had borrowed 2,000,000 dong (approx. RM350) from the loan shark to celebrate his girlfriend’s birthday in a grand manner. Aww… he’s such a sweet boyfriend tho.

However, that was not the thought that came across his mother’s mind. The mother was so pissed off that she immediately grabbed a cane and started lashing on her son while reprimanding him. As if he knew that was going to happen, the boy just stood there and endured those painful lashes without budging. 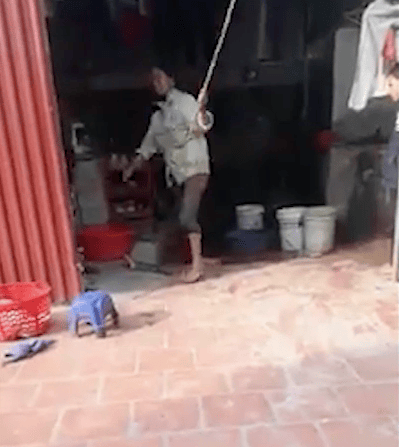 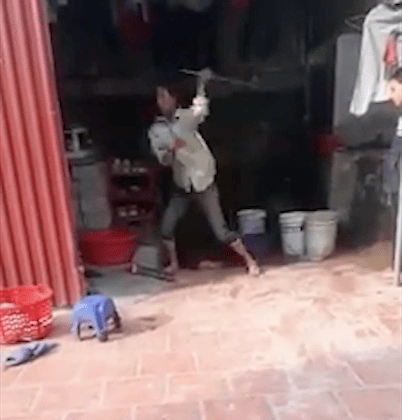 The mother couldn’t repay the loan shark at that moment and promised to settle it once she has the money. The footage of her punishing the boy was recorded and uploaded to social media.

Netizens who watched the video reckoned that the mother works in a factory with kilns as her outfit suggested that she has to endure high temperatures at her workplace.

“What’s wrong with the boy? Can’t he see how hard his mother has to work in order to put food on the table?” a netizen said.

“The loan shark who loaned the boy money is to be blamed as well. Who in their right mind would loan a 15-year-old boy money?” another netizen commented.

Well, let’s hope the mother is able to repay the loan shark asap to prevent the debt from snowballing into a bigger sum. 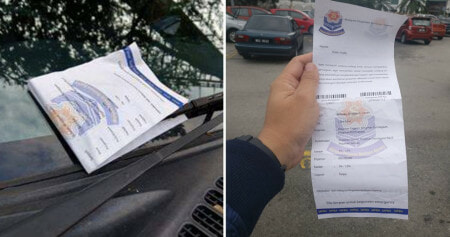