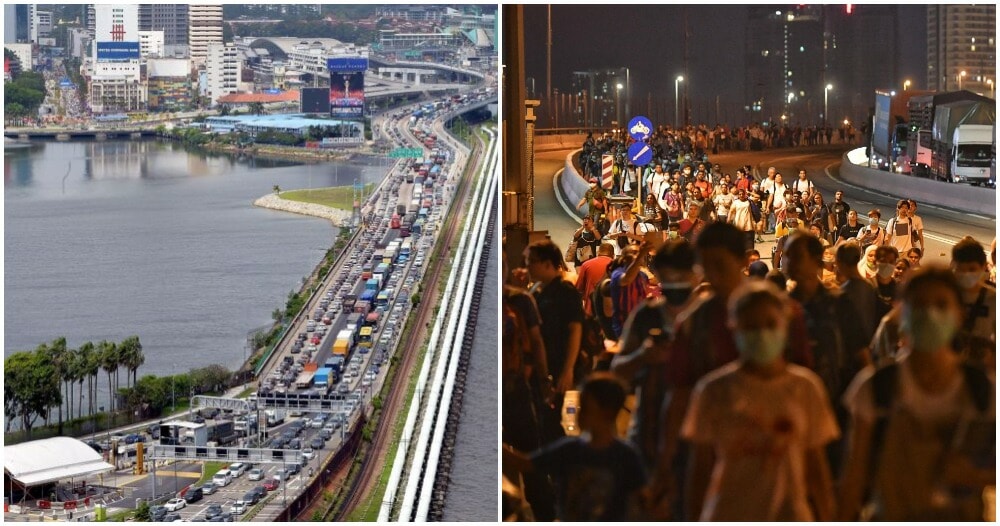 The Johor state government has requested an allocation of RM30million to build an air-conditioned, covered walkway on its side of the Causeway as a way to reduce congestion and for public safety.

The 350-metre-long walkway which ends at the Singapore border was first proposed by the state government to the Federal government in order to obtain an allocation. According to Bernama, the construction will involve the Home Ministry and Works Ministry as the Johor Causeway is maintained by the Malaysian Highway Authority. 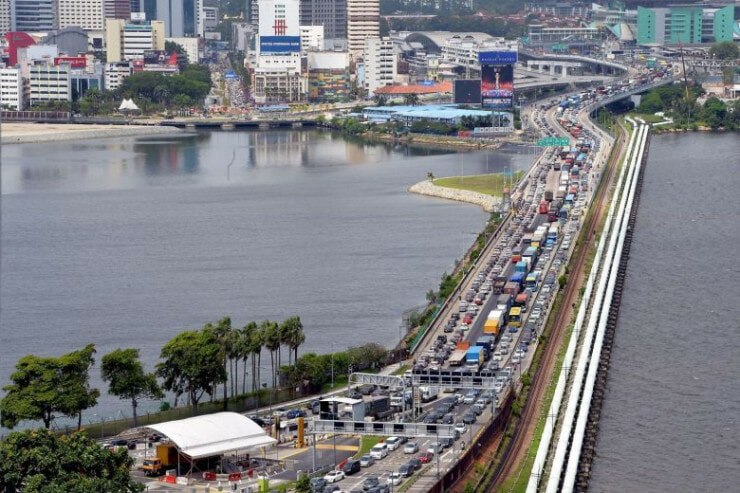 The initial cost for the causeway was supposed to be RM15million but after a redesign that included elevators and air-conditioning, the cost was raised to RM30million. Johor Public Works, Infrastructure and Transport Committee chairman Mohd Solihan Badri said that Singapore’s Consulate-General in Johor Bahru has even conveyed a request saying that the Singapore government is also keen in extending the proposal for their side of the walkway as well.

“Singapore Consulate officials in Johor Bahru who met me expressed interest in the project. They asked for the design of the walkway so that they can submit a proposal to their government to extend the walkway.” 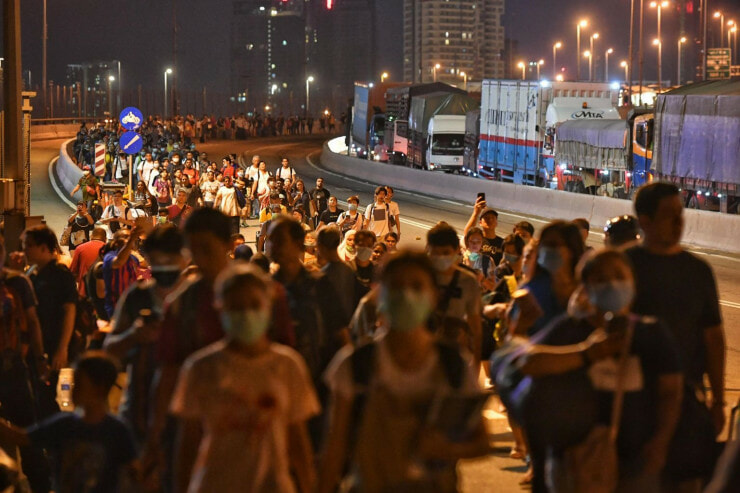 Hundreds of pedestrians who use the causeway to get to their jobs in singapore.

Johoreans will definitely embrace this walkway with open-arms. What do you think about this walkway? Let us know in the comments section!

Also read: Pregnant Woman In Singapore Walks 40mins Across Causeway With 2yo Son To Return To JB 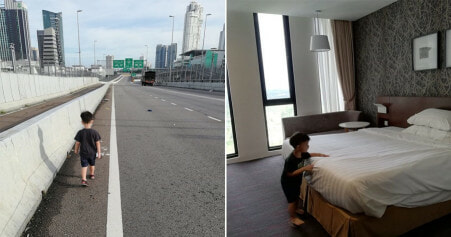