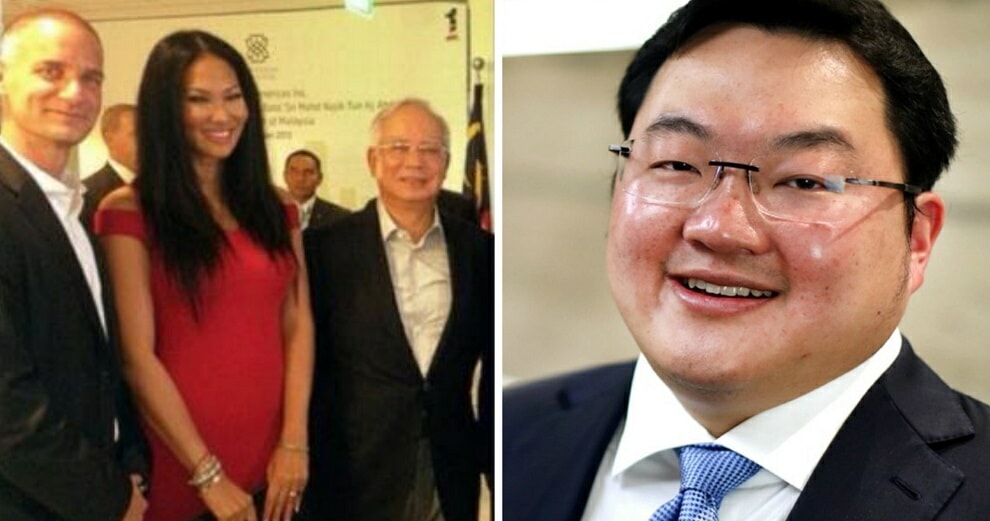 In a recent report by the Wall Street Journal, it is said that former top executive from Goldman Sachs, Tim Leissner, could plead guilty to charges related to the 1Malaysia Development Berhad (1MDB) scandal pretty soon!

According to Free Malaysia Today, Leissner is currently seeking an agreement with prosecutors, which could lead to his cooperation with the authorities in the 1MDB and Goldman probe. He was reportedly suspended by the bank over issues unrelated to the financial scandal, but it was later discovered that he may have engaged in other suspicious activities. 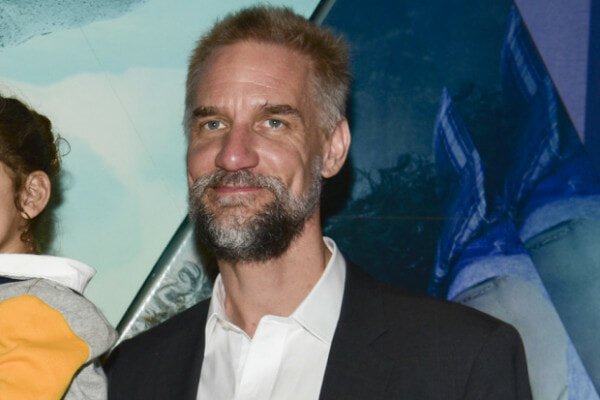 “Since we suspended Mr Leissner, we have discovered that certain activities he undertook were deliberately hidden from the firm, which we have brought to the attention of the relevant authorities.”

Leissner was reportedly made head of Goldman’s investment banking in Singapore back in 2002, where he made billion-dollar deals with 1MDB. On top of that, the banker (who also happens to be married to Kimora Lee Simmons) reportedly has close ties with businessman Low Taek Jho (aka Jho Low), who is currently being pursued by the Malaysian Anti-Corruption Commission (MACC). Wah, Jho Low really gets around! 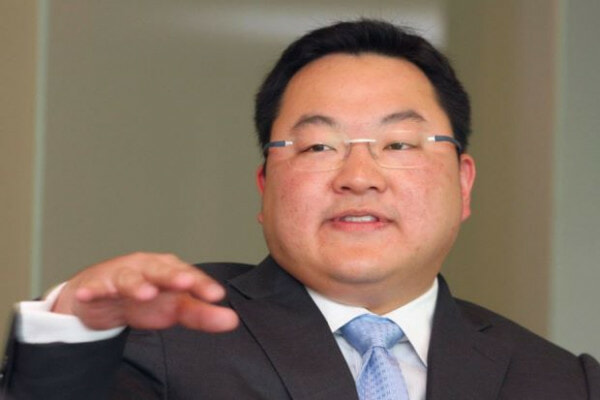 The bank had reviewed this deal, and found Leissner to have not done anything wrong, but told him to go on leave in 2016 when they found issues involving an Indonesian deal that had nothing to do with the previous deal involving Jho Low’s brother. However, Leissner resigned shortly after being suspended.

Authorities in the United States later barred Leissner from doing business in Singapore and was also banned from the securities industry in 2017 for failing to provide documents and additional information related to his resignation from Goldman Sachs.

Meanwhile, investigations into 1MDB have also picked up. Just last week, former Malaysian prime minister Najib Tun Razak was arrested by the MACC and faced charges relating to the 1MDB scandal, and he had just recently paid the remainder of his RM1 million bail yesterday (9th July).

Now, we’ll just have to wait and see if Leissner will plead guilty and cooperate with the authorities in efforts to investigate this case! 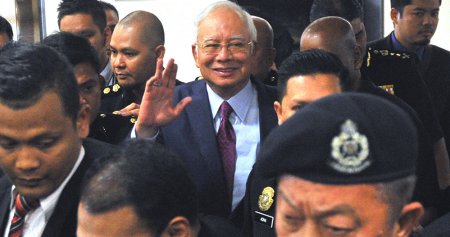