According to the New Straits Times, Jho Low’s lawyers are attempting to block the publication of two upcoming books on the 1Malaysia Development Bhd (1MDB) scandal!

These books are The Sarawak Report, by Clare Rewcastle-Brown, and Billion Dollar Whale, penned by Bradley Hope and Tom Wright of the Wall Street Journal (WSJ). 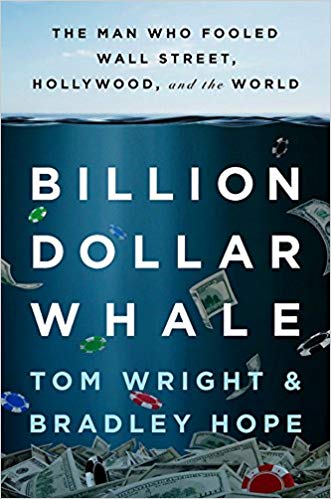 They’re due to be out next month!

This story comes from a claim made by the Sarawak Report in its latest blog posting. It seems that the UK publisher of Rewcastle-Brown’s book had received a letter from the London law firm Schillings, which is said to be the company representing Low over defamation issues.

“The letter threatened the publisher with “substantial damages” on the basis that the law firm assumed the book would repeat what it called defamatory accusations about Jho Low made on Sarawak Report (the law firm admitted it has not yet viewed a copy),” said Sarawak Report.

According to the blog, the law firm has also claimed that comments should not be published about Low’s involvement in 1MDB before the proceedings regarding the assets seizures in the United States.

Furthermore, there were claims that the book ‘Sarawak Report’ could mention Low and the latter the would be without the right to respond to the possible allegations.

As The Sarawak Report writes, the law firm had dismissed their reporting on Low’s involvement in 1MDB , putting it down to “speculative, unproven and untested allegations.” They also consider the report as “incomplete and lacks appropriate context”.

Sarawak Report however maintains that all their work is properly documented, detailed and corroborated, also noting that the infamous Low has yet to contact them to contest their articles.

But Clare Rewcastle isn’t the only one facing publication issues as UK publishers of ‘Billion Dollar Whale’ have also received similar letters over the last few weeks. It claimed that the WSJ, in a report, said Schillings was being funded via payments made by Thai businessman Phengphian Laogumnerd (who is allegedly an aide of Low).

Sounds like we’re in for some interesting reads when these books are published! 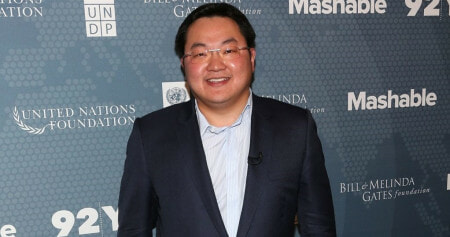