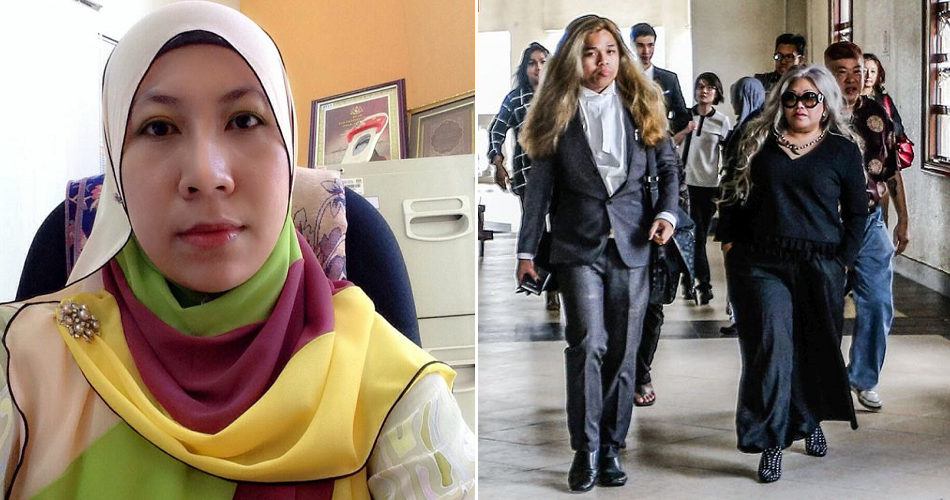 In this globalised world, we’re so lucky to have the internet to rely on for most things, but is it right to blame the internet when things don’t go our way or if it doesn’t provide the info we need? Well, one lady decided to blame Google for its inability to provide the information she needed. Is Uncle Google really at fault?

According to The Malay Mail, a senior religious enforcer held Google accountable when she couldn’t provide “the law provision” needed to take lawyer Siti Kasim and the organiser of a transgender beauty pageant into custody. 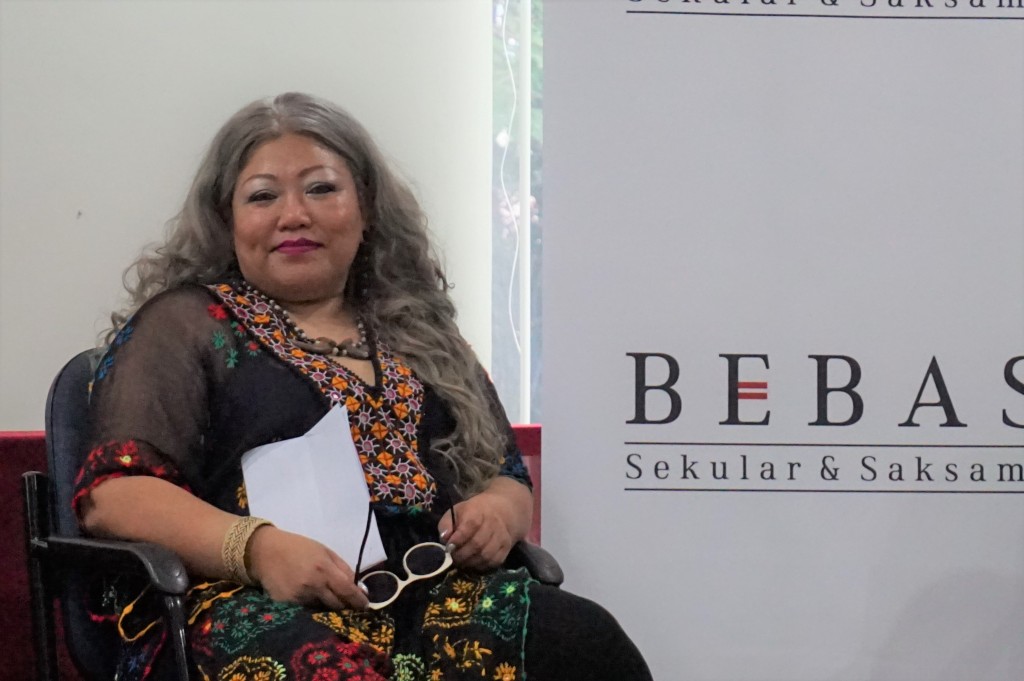 If you didn’t know, in 2016, Siti Kasim (as per photo above) had allegedly obstructed an Islamic religious enforcement officer from conducting a raid at a closed-event that included the transgender community. In a viral video, she can be seen shouting at the officer, demanding a warrant when they wanted to raid the event.

Siti Norjihan Saleh @ Md Ghazali told the criminal magistrate court that she tried Googling answers to Siti’s “provocative” questions but found no answers. What even… 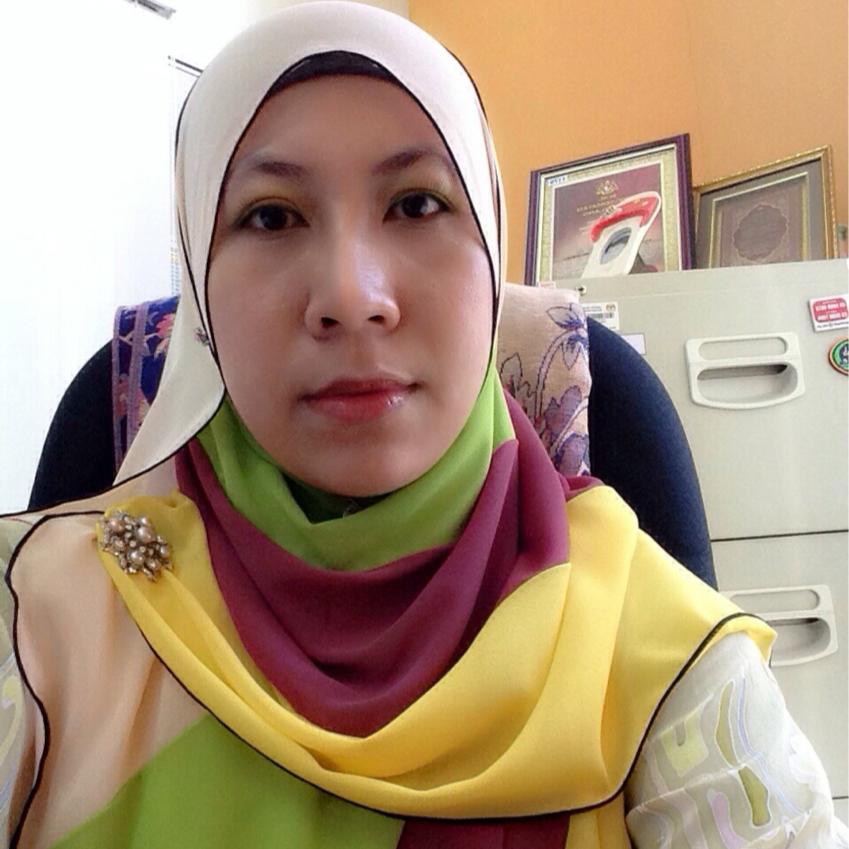 “As far as I remember, my Google wasn’t working well,” recalled Siti Norjihan.

She probably hasn’t heard the phrase “Google doesn’t always have the answers”. 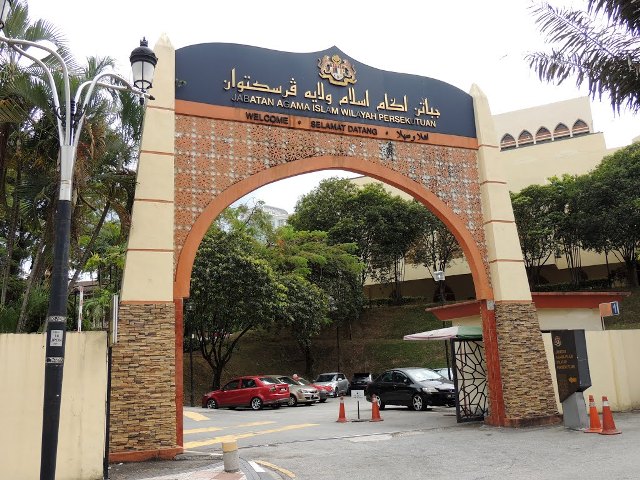 In fact, she further explained that the Federal Territories Islamic Religious Department (Jawi) didn’t want to arrest Siti. Instead, they only wanted to detain the organiser of the beauty pageant, Ira Sofia, and the participants.

Plus, Siti Norjihan stated that the raid at the Renaissance Hotel, Kuala Lumpur, where the event was held, was in accordance to Section 9 of the Syariah Criminal Offences (Federal Territories) Act 1997, during a direct examination by deputy public prosecutor (DPP) Hafizza Sauni. 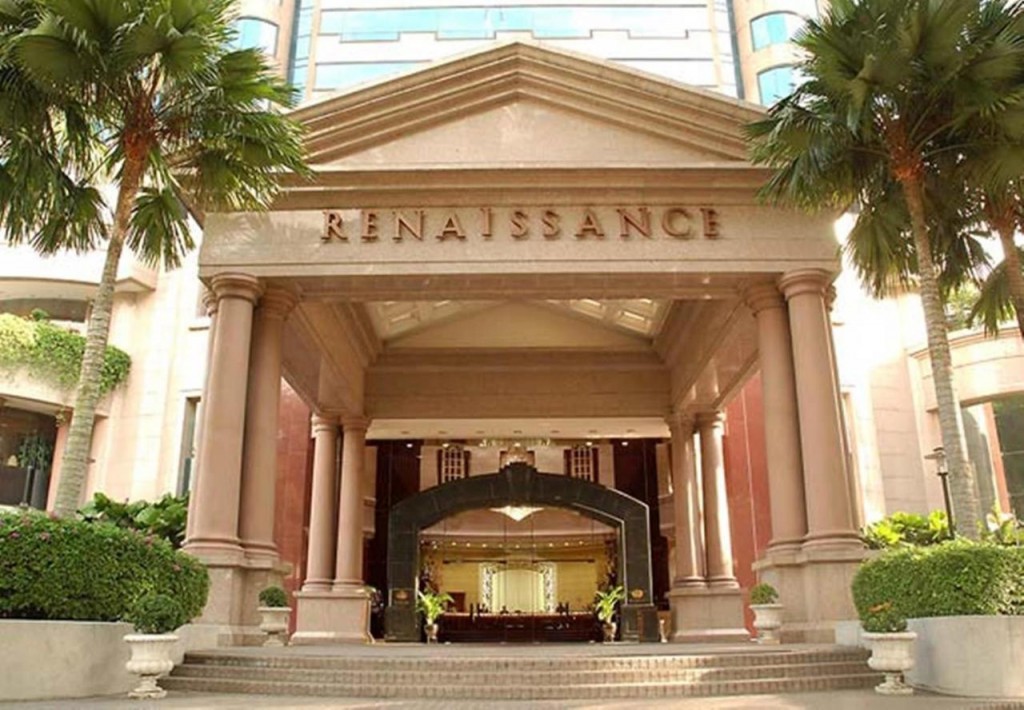 “What we were trying to explain was that with regards to the beauty pageant, clearly, there is a fatwa that has been gazetted, and Section 9 refers to the violation of that fatwa. The offence was for violating the fatwa,” she said.

Siti Norjihan also added that it is “forbidden and sinful” for Muslims to partake in any beauty pageants. 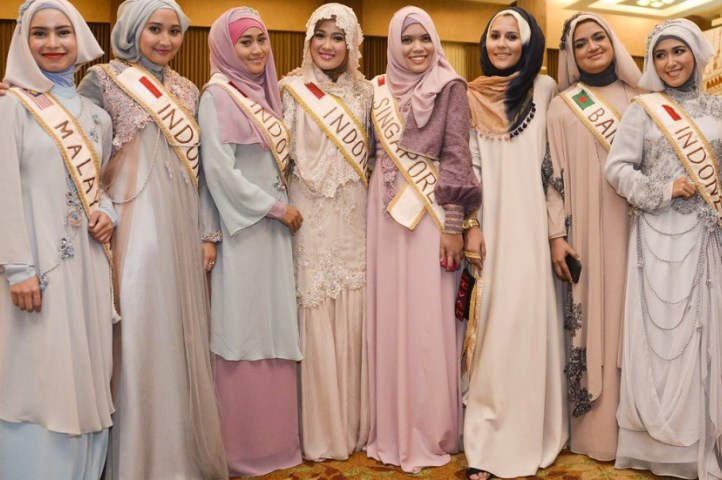 Not only that, Siti Norjihan, the deputy operations head of the raid, also accused Siti of not cooperating with the Jawi officials to delay Ira’s detention.

Siti Nor Jihan was quoted as saying,

“We explained many times to the accused about the offence and asked for cooperation but until the end, when we wanted to detain the people, we were still provoked.”

“We tried to entertain the questions posed by the accused, though the fact was clear that we had the power to detain the organiser of the beauty pageant that night.”

Nonetheless, Judge Maizatul Munirah Abd Rahman had adjourned the hearing for 31 May 2018. 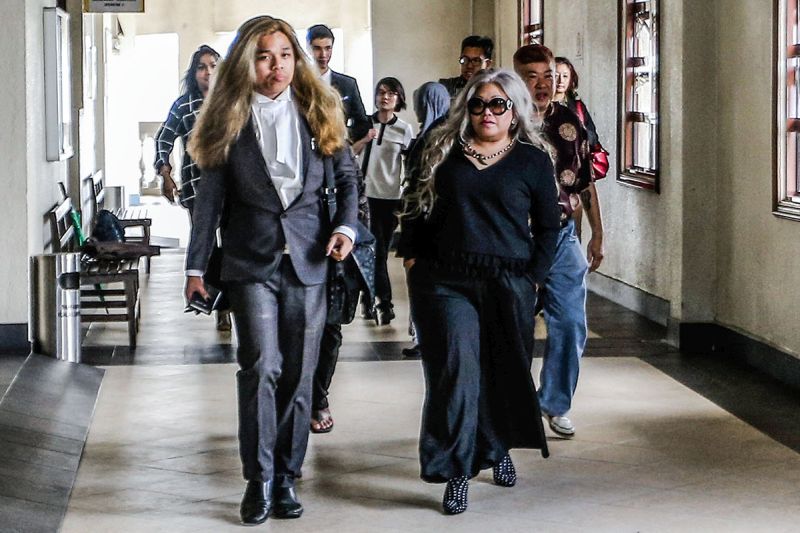 Meanwhile, Siti is charged under Section 186 of the Penal Code for allegedly blocking Siti Nor Jihan, a government officer, from performing her duties during the raid at the Renaissance Hotel on 3 April 2016.

On the other hand, Siti claimed that she was still arrested by the raid officers even though she told them that she was a lawyer and guest at the event held for trans women. 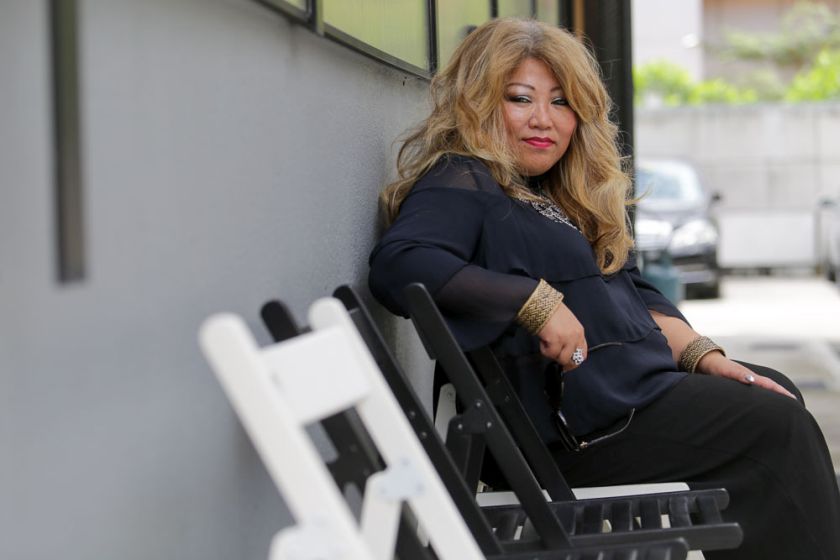 Fun fact: If Siti is guilty of the offence, she could face jail up to two years and a maximum fine of RM10,000.

With that said, it’s not right to blame Google for human error. It’s a machine, after all!

Let’s hope that not all our officers rely on Google to search for the law provisions to explain a raid and hopefully this case will be sorted quickly as it had been going on for too long.

Also read: Nobu KL Allegedly Tells Transgender Chef to “Act Like a Man” If She Wants to Work with Them 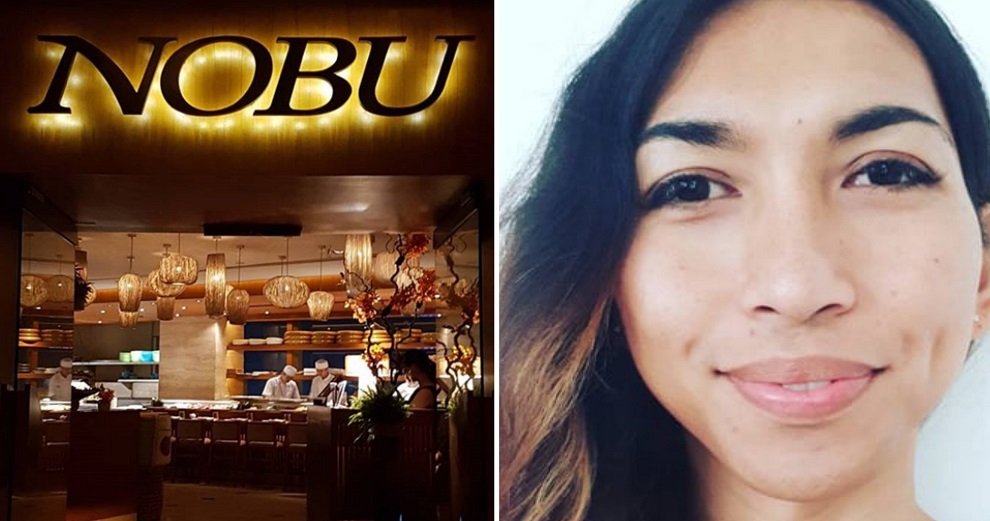