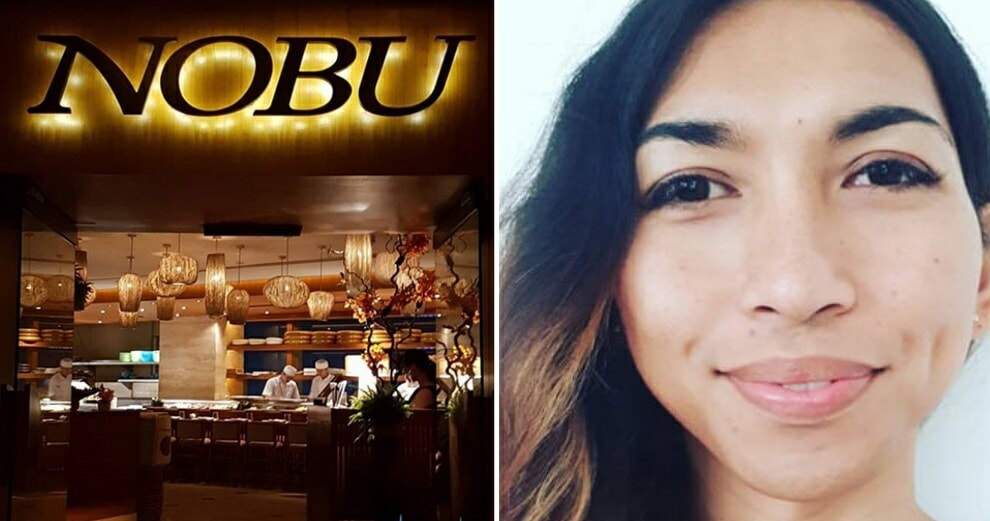 The transgender community tend to face a lot of discrimination and are often vilified by the public, so it’s certainly no surprise to see them face discrimination when it comes to finding employment.

In a report by The Guardian, a Malaysian transwoman named Shairazi Bahar, who works as a chef, reported popular high-end restaurant, Nobu Kuala Lumpur, to the Human Rights Commission of Malaysia (SUHAKAM) earlier in February after she was offered the job on the condition that she “act like a man”.

Shairazi, who has worked in a number of reputable restaurants in Sydney, Australia for the past 10 years, recently returned to Malaysia. Earlier in November last year, she reportedly went in for an interview for a front-of-house position at the restaurant and was dressed in sharp business attire with her long hair tied back in a bun.

According to her, the hour-long interview went very well up until she was asked if she would adhere to Nobu’s dress code.

The day after her interview, Shairazi sent an e-mail to the restaurant, assuring them that she was a committed professional despite there being questions about her gender expression.

Just a few days later, she received a call from the restaurant. She told the daily,

“I got a call from the HR lady where she was telling me that they were really keen on hiring me, but they had issue with my appearance, and would I consider the offer with the condition that I cut my hair, wear a male uniform and use the male toilets.”

“I don’t think they wanted anything like that in writing so they gave me a phone call.” 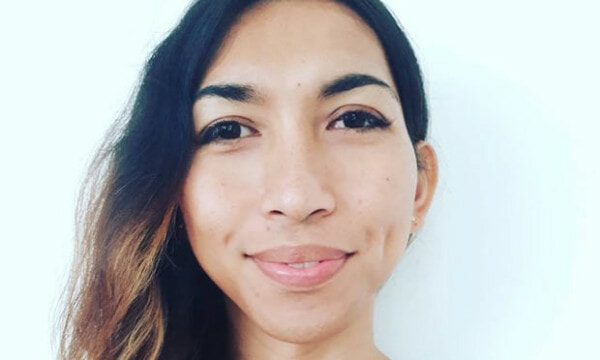 After she had declined their conditional offer, Shairazi stated that they had told her to think about it over the weekend. They rang her one week later, after which she declined the offer again.

In light of this accusation, a HR executive from Nobu KL told the news portal, “The candidate did not match our requirement and therefore was not successful.”

According to Human Rights Watch, a large number of Malaysian transwomen face discrimination when it comes to employment.

Employment Laws here reportedly have no provisions that prohibit discrimination on any ground, and no existing law protects individuals from being discriminated based on their gender identity or sexual orientation.

On top of that, it was also found that the transgender community in Malaysia often face discrimination in healthcare, housing, education, and government services as well, thus greatly affecting their quality of life.

Let’s hope that SUHAKAM appropriately investigates this case and takes steps to help reduce occurrences of such discrimination. 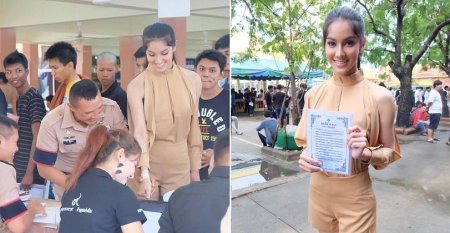