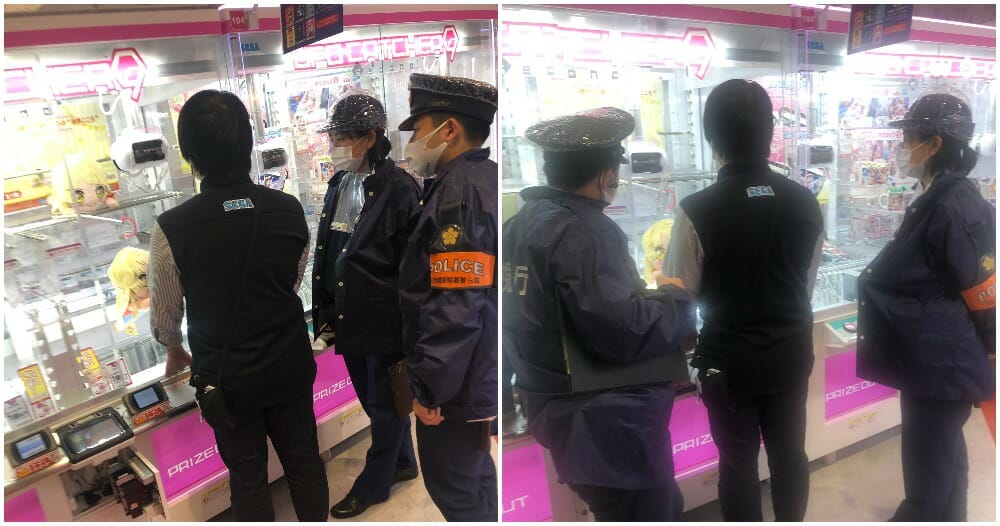 Winning a prize from a claw machine game can be tricky most of the time. It takes special skills and maybe a little luck. However, you also probably need a whole lot of patience.

Patience and luck were definitely not on this man’s side. A Japanese man decided to call the police after he continuously failed 50 times in a row to get a prize from a claw machine. The incident was shared on Twitter and has since gained about 35.5k retweets.

When the police finally arrived at the scene, one of the staff there had to prove to them that it was not a scam. The man uploaded a picture of the police looking at the staff as he tries to show them the claw machine game.

According to J-Cast News, the man said that he visited a Sega arcade in Tokyo hoping to win a prize. Though after 50 failed attempts, he felt something was wrong.

The staff that tried to show the policemen that nothing was wrong with the machine also suffered the same fate after he too failed to catch anything after a whopping 200 attempts. After that, the staff gave up and decided to adjust the position of the prizes before he could finally grab one.

Luckily, the police did not take any further action. A Sega spokesperson also clarified that although the crane games depend on the skill and luck of the person playing, they could still ask the staff for help.

Well, hopefully, the man feels that he got the ‘justice’ he deserved by taking home a prize. But do you think he went extreme lengths here or would you have done the same?

Let us know in the comments. 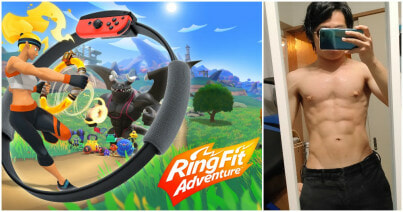