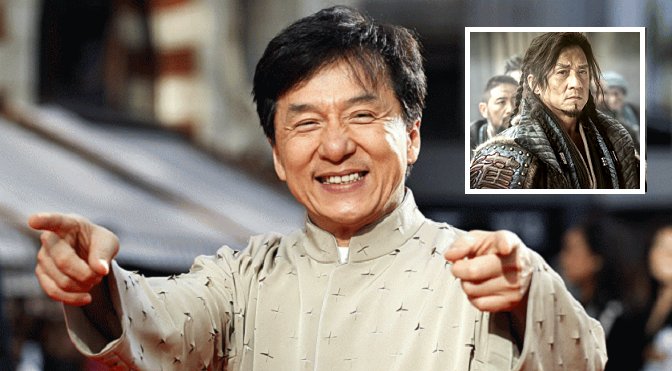 Bringing in US $61 million (RM246 million), Jackie Chan has been ranked the world’s second highest earning actor thanks to his still-soaring popularity in China’s movie markets. He’s the runner-up after Dwayne Johnson a.k.a The Rock who reeled in $64.5 million (RM260 million), reported Forbes. 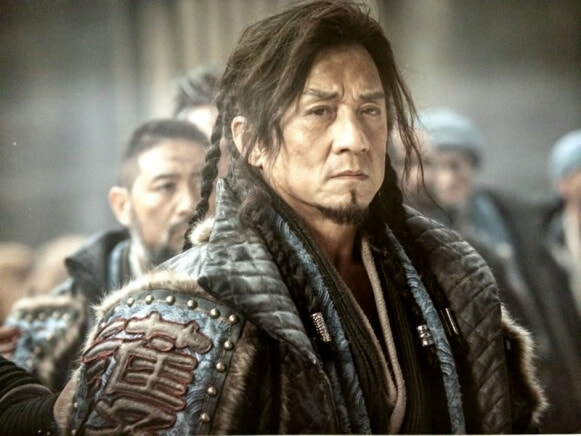 In his latest film “Dragonblade”, Chan is believed to have taken away at least US $10 million (RM40 million). The film which also starred prominent Hollywood figures Adrien Brody and John Cusack is yet to be released in the US. However, the movie has already grossed US $120 million (RM480 million) in China alone, according to NextShark.

“Jackie Chan is basically the Mickey Mouse of Chinese culture, a celebrity who is so omnipresent that his name has become shorthand.” said cofounder of the New York Asian Film Festival, Grady Hendrix.

The Hong Kong star who has started out as a stuntman earned world recognition when he was awarded his very own star on the Hollywood Walk of Fame and the Hong Kong Avenue of Stars.

Jackie Chan is easily adored by many and everyone especially salutes him as he’s an actor that does his very own stunts from the very start of his movie career. No need for any stunt doubles here.

While the cinema business may not be the first choice of many Malaysian entrepreneurs or any entrepreneur for that matter, JC is actually really shrewd to spot the niche. 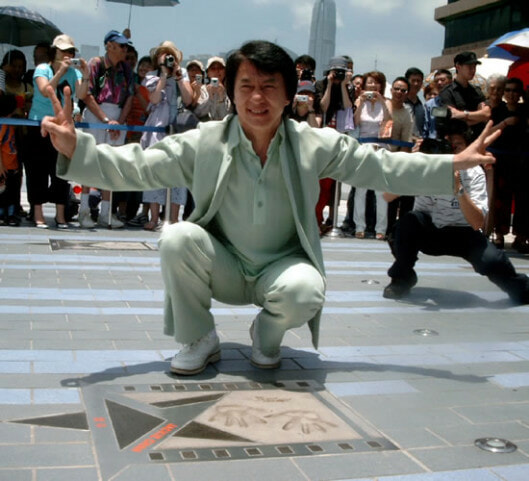 China upholds many strict rules and regulations and it’s not easy to bring a film to its big screens. Only approximately 34 foreign films gets through the stringent screening into China, reports BBC.

Despite that, Chinese cinema has grown a whooping 33% over the past five years. While the US has always been the biggest market and the determinator of the movie’s success, China has now stepped up as a near equivalent. 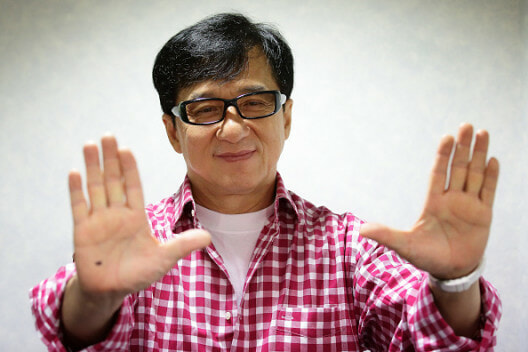 Take the movie “Warcraft” for instance, it was a complete flop in the States, but it also was a record-breaking success when it aired in China.

There are some who claimed JC’s popularity and influence on the Chinese People’s Political Consultative Conferential board have made him an exception to the rule. But, even so, he’s still an excellent actor with much-deserved recognition and I’m sure we can all agree to that!