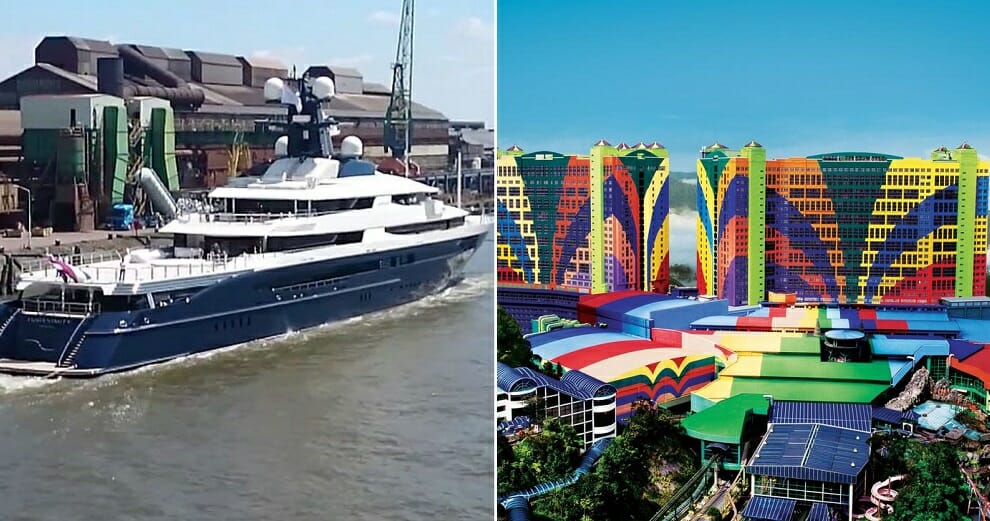 Earlier this morning (3rd April), it was just announced by Attorney General Tommy Thomas that the infamous luxury superyacht, the Equanimity, will be sold to Genting Malaysia for USD$126 million (approx. RM514 million).

The yacht was allegedly bought by infamous businessman Low Taek Jho (aka Jho Low) for USD$250 million (approx. RM1 billion). It is believed that the money used to purchase this yacht came from the 1Malaysia Development Berhad (1MDB). 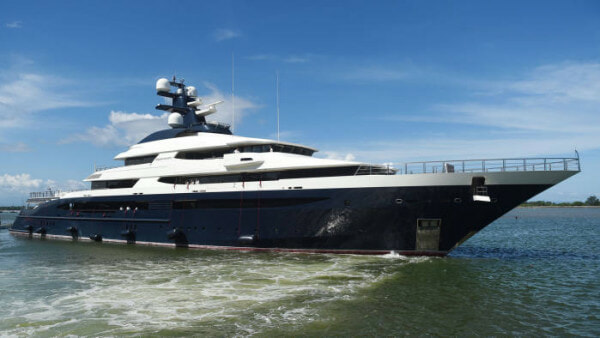 An excerpt from Tommy Thomas’ media statement announcing the sale of the superyacht reads,

“The Government of Malaysia is pleased to announce that the Superyacht Equanimity is to be sold to Genting Malaysia Bhd or its special purpose vehicle (SPV) company at the price of USD 126 million. The Admiralty Court in Kuala Lumpur today approved for acceptance, the offer by Genting to purchase the Equanimity on the Sheriff’s Terms and Conditions.”

“The USD 126 million purchase price will be paid by Genting, and received by Court, by the end of April 2019. This will rank as the highest recovery to date for the Government of Malaysia from the 1MDB scandal; within a mere 8 months from the commencement of this action.”

The Equanimity was brought to Malaysia in August 2018 after it was previously impounded by Indonesian authorities under the request of the United States authorities as part of the Department of Justice’s (DoJ) investigations earlier in February of the same year.

What do you think about this latest development? Let us know in the comments section!

Also read: Equanimity, The RM1 Billion 1MDB-Linked Superyacht Will Be Returned To Malaysia 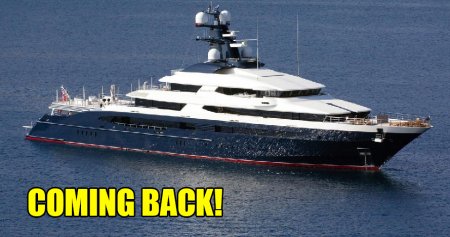