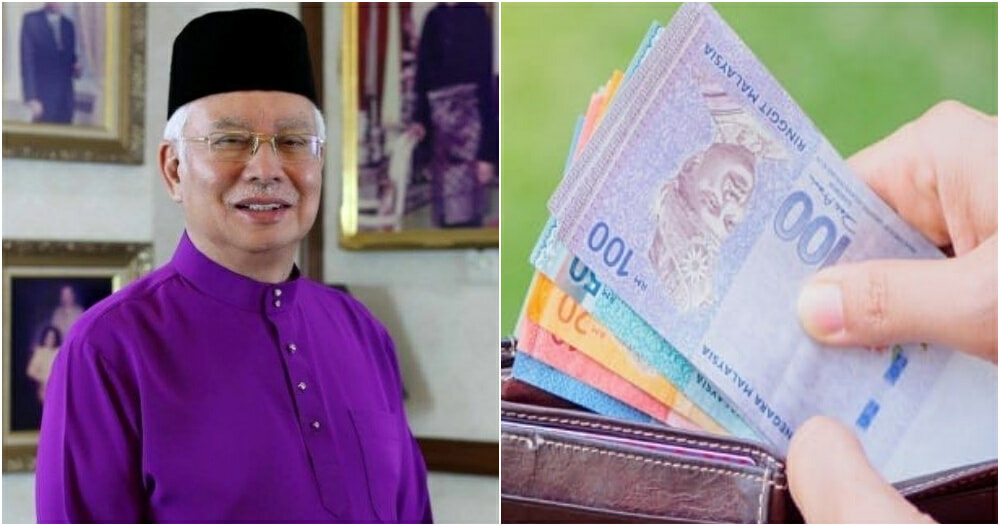 Since the announcement of the i-Sinar scheme that was initiated to help the rakyat who are struggling financially as a result of the pandemic, many have complained that the conditions for application are too strict and unreasonable as withdrawals should be made easier for those who need the cash desperately to survive.

One of the figures who have voiced their complaints is former Prime Minister, Najib Tun Razak, who took to his Facebook to say that the Employees Provident Fund (EPF) should implement the same conditions as the previous programme, i-Lestari, instead of what is being implemented by i-Sinar currently.

“I read that many are i-happy today, but many are also i-disappointed,”

Although the head of government informed him that the i-Sinar scheme was good and asked him to stop putting pressure on the government on this matter, he insists that all conditions for the application of i-Sinar be removed immediately.

“Make it like i-Lestari,” he said in his Facebook status. “Whoever has a need, let them take out their money if they still have balance in their account. It’s not like you’re letting them take out all their money, it’s just RM10,000”, he added.

He continued to say that the rakyat knows the circumstances of their own situation better and they are confident that the money taken out of their accounts will be recovered in a shorter time when the economy starts improving. 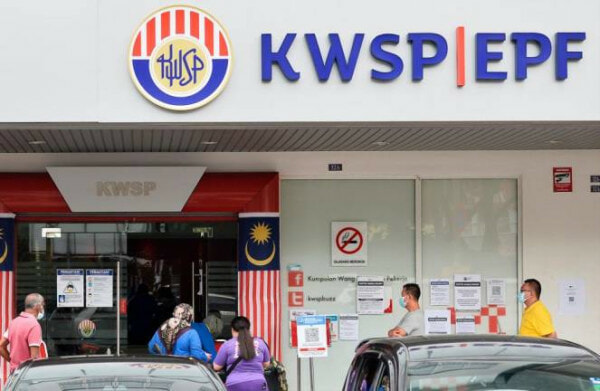 “So, trust the rakyat, because this is their money,” he said.

Previously, the EPF i-Sinar application was first launched online last year through two categories of applicant eligibility criteria involving 8 million members. The scheme was said to benefit housewives, those who have lost their jobs, and employees who have suffered a pay cut of 30% or higher.

However, many began to protest the scheme, particularly the condition that the minimum rate of eligibility was a 30% pay cut. 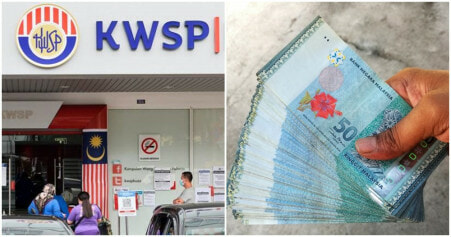